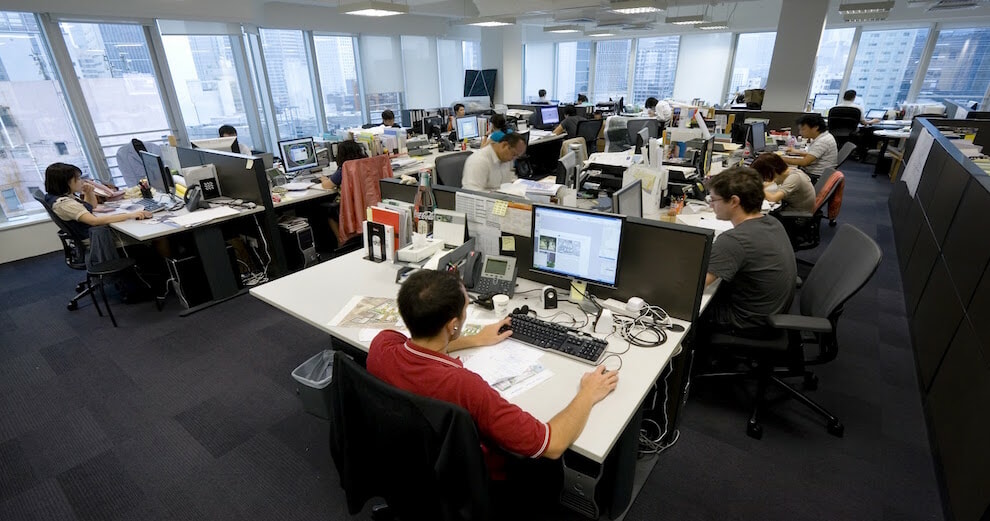 According to the 2019 Hays Asia Salary Guide, Malaysian employees can expect more generous salary raises compared to their counterparts across Asia this year. Nearly half (48 per cent) of Malaysian employees could get above-average salary increments. Employers predict that their employees’ salaries are likely to increase by more than 3 per cent but less than 6 per cent.

On top of that, 63 per cent of local companies guarantee bonuses to all their employees in 2019. However, this is a slight drop compared to the 65 per cent of employers in 2018.

On the employees’ side, 55 per cent of Malaysian employees interviewed reported that they were satisfied with their current salaries, 17 per cent higher than what was reported in 2018. Tom Osborne, Managing Director of Hays Malaysia, was quoted as saying,

“It is clear that while positivity surrounding salaries is up, there is still room for improvement.”

“With more and more employees leaving mostly due to the allure of better salary or benefit packages, companies looking to retain valuable employees should work on improving satisfaction rates where remuneration is concerned.”

A large portion of Malaysian employees (60 per cent) also cited salary as the key reason for seeking new jobs, and it was also the main reason they would stay with their current employers. 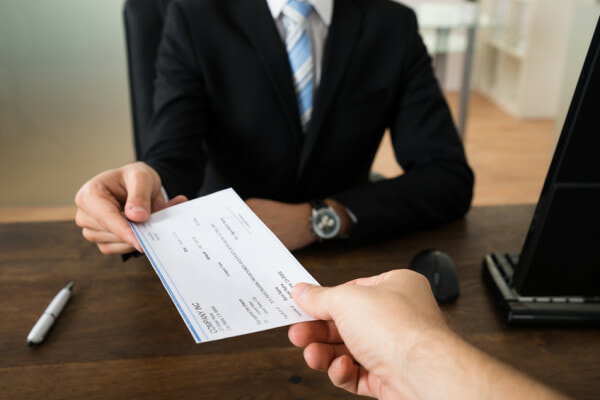 Meanwhile, 87 per cent of employers in Malaysia are offering benefits in addition to financial incentives to their employees this year. While this percentage declined compared to 93 per cent in 2018, the number still remains high. Some of the most common benefits are;

In terms of talent, Hays found that a significant proportion of employers (94 per cent) is concerned about skill shortages affecting their operations. The report found the following areas in which employers found the most difficulty in recruiting skilled employees;

What do you think of this report? Let us know in the comments section!

Also read: Tun M is Urging Employers to Pay Their Staff Better If They Are Making More Profits 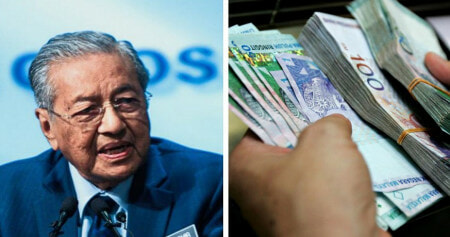