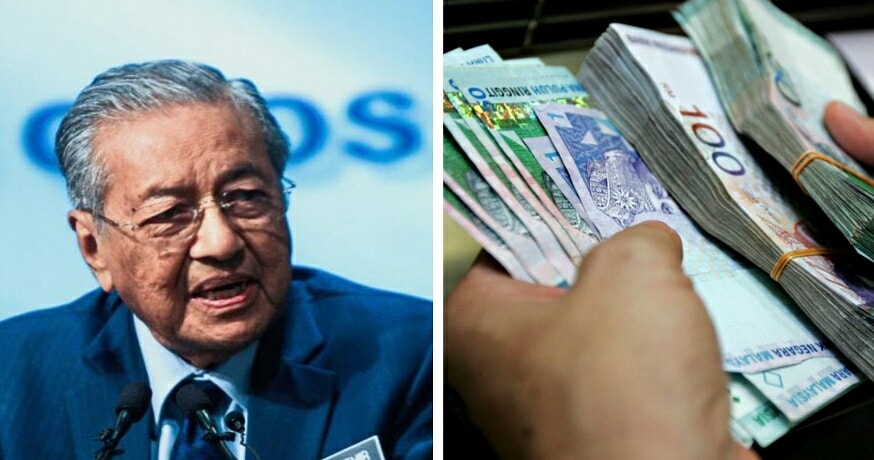 Take note, if you know your company is making money!

“A country’s development is not solely measured by its Gross Domestic Product or the stock market, but also the people’s standard of living,” said Prime Minister Tun Dr Mahathir Mohamad during his keynote address at Invest Malaysia 2019 held at Shangri-La Hotel on Tuesday (March 19).

According to The Star, Dr Mahathir pointed out that higher living standards among Malaysians should be taken into consideration, adding that the income disparity between different groups in the workforce is widening. 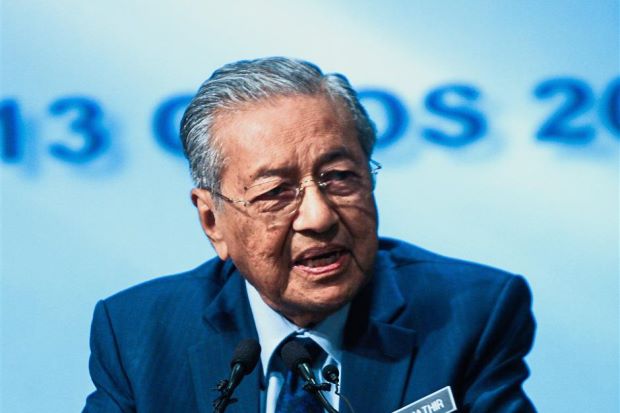 “I urge all of you to have a stakeholder mindset. Pay your workers better if you make more profits.”

“We noticed that the pay for CEOs has been increasing multiple fold, but workers’ wages had been slow to rise if not stagnant. This is not right.”

He was also worried about the country’s growing income gap. He said that if this is not properly examined, it could create tension and hostility, or might even result in confrontations among Malaysians.

“We cannot have one group succeeding, dominating, or monopolising everything while others lag behind. The gap between the haves and haves-not must be narrowed,” he added.

During the event, he reminded the investment community of its role in eliminating corruption.

“The least you can do is not to buy shares or make deals with directors or companies that are involved in corrupt practices.”

Dr Mahathir went on to say that the government should also play its part in ensuring no active politicians are being appointed as Malaysian head of missions in any listed GLCs (government-linked companies).

“We are also in the process of undertaking new initiatives which require amending the Constitution and certain Acts,” he added. 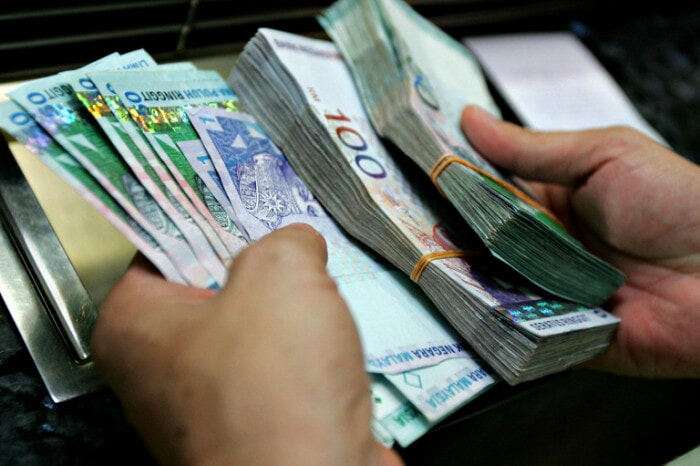 During a dialogue session, he said that all Malaysian youths must also understand that in order to obtain more pay, they need to work harder.

“But, simply because you are powerful, you have the union, you can go on strikes and destroy the whole economy. The end result is they will lose out.”

What do you think of Tun M’s statements? Do you agree with him? Share your thoughts with us in the comments section! 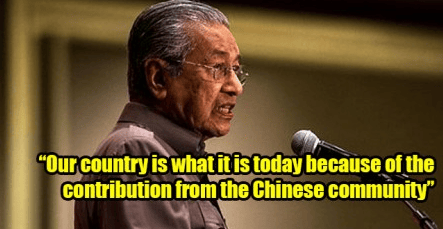