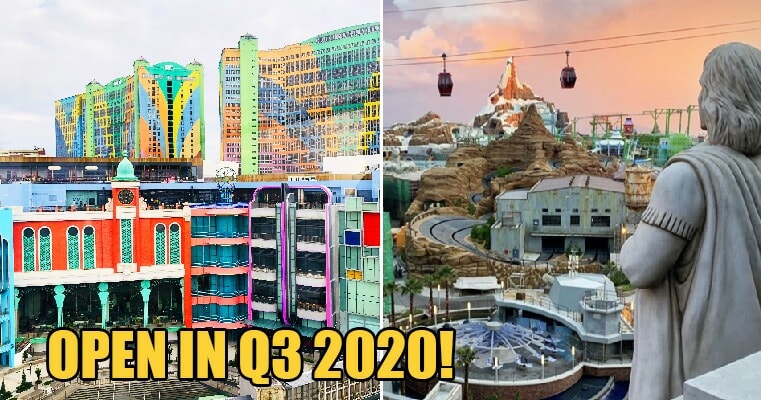 After so long, we were informed a few months ago that the much-delayed Genting outdoor theme park will be good to go and it looks like this plan is right on track. In their latest announcement, Genting Malaysia BHD has informed that the outdoor theme park is expected to open in Q3 2020. 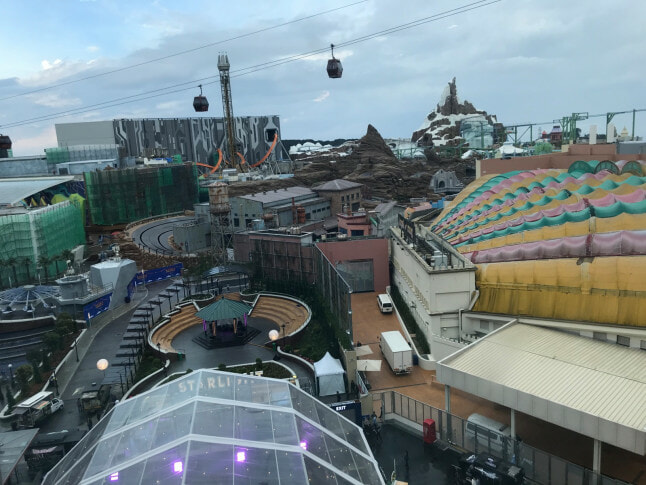 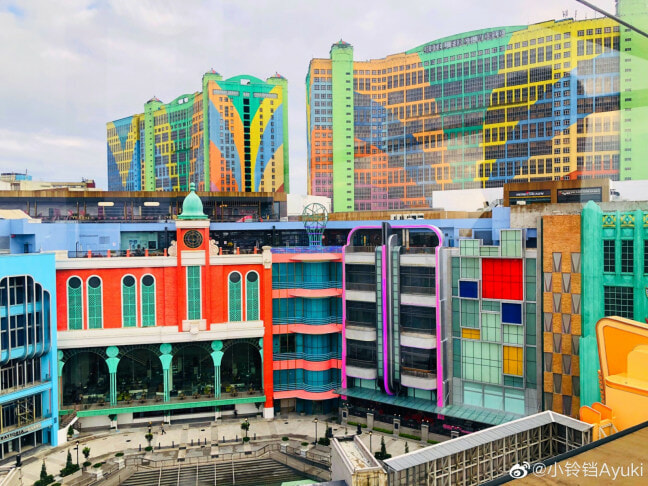 According to The Edge Malaysia, some analysts from RHB Investment Bank Bhd confirmed that Genting did not inform about the ticket prices for the theme park. However, Genting Malaysia management says that there will be various types of tickets available including annual, day, priority and VIP tour passes.

The analysts said that it is highly likely that Genting Malaysia will use a dynamic pricing strategy, which means that there could very well be different pricing for different timings. While there was no official ticket price released yet, the analysts said that it would be on par with other regional theme parks such as Universal Studios Singapore, which costs SGD79 (RM242) for a day pass. 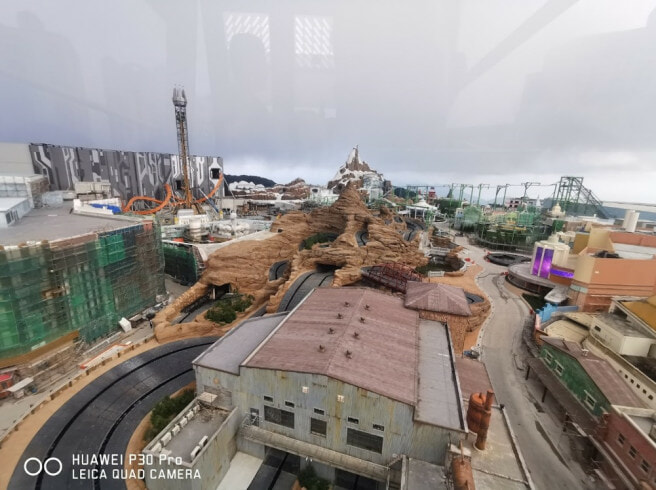 Things seem to be progressing well so far, as Genting Malaysia’s management is moving fast to complete the theme park. The analysts said, “Management is confident that the OTP will open by 3Q20 (in line with our assumption) and stated that it is currently restarting the process that was stopped last year. However, judging from the stage of completion and aggressive staff hiring in the past few months, we do not discount the possibility of an earlier opening.”

The 26-acre theme park will employ 1,100 workers and will consist of 25 rides. It is expected that when the park finally opens, 20 of the rides there should be operating by then. With all the fuss made about the licensing issue associated with 20th Century Fox, the outdoor theme park will have a new name. However, 20 of the rides will still be related to 20th Century Fox. There will also be 11 food kiosks and seven restaurants from reputable franchises as the theme park can house up to 10,000 visitors a day.

Who else can’t wait for the outdoor theme park to be finally open? 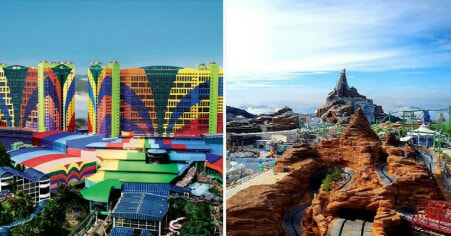