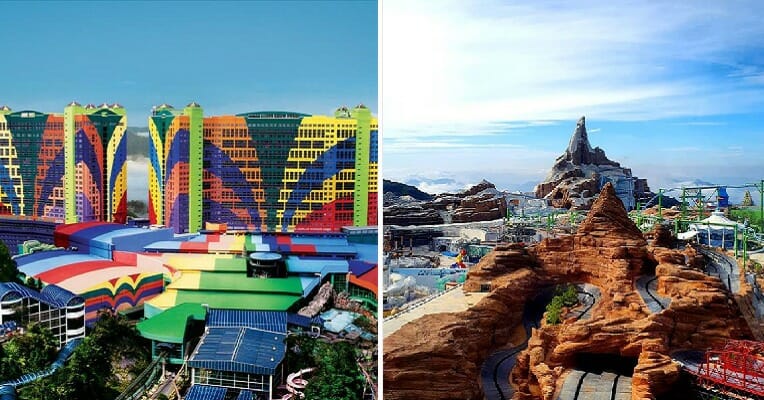 Great news, peeps! It looks like we may be getting our Genting outdoor theme park sooner than expected! After news of the dispute between Genting Malaysia Bhd and Fox Entertainment Group Llc, Twentieth Century Fox Film Corporation, Foxnext Llc, Twenty First Century Fox Inc and The Walt Disney Company surfaced late last year we were informed that the future of the outdoor theme park in Genting Highlands was uncertain. 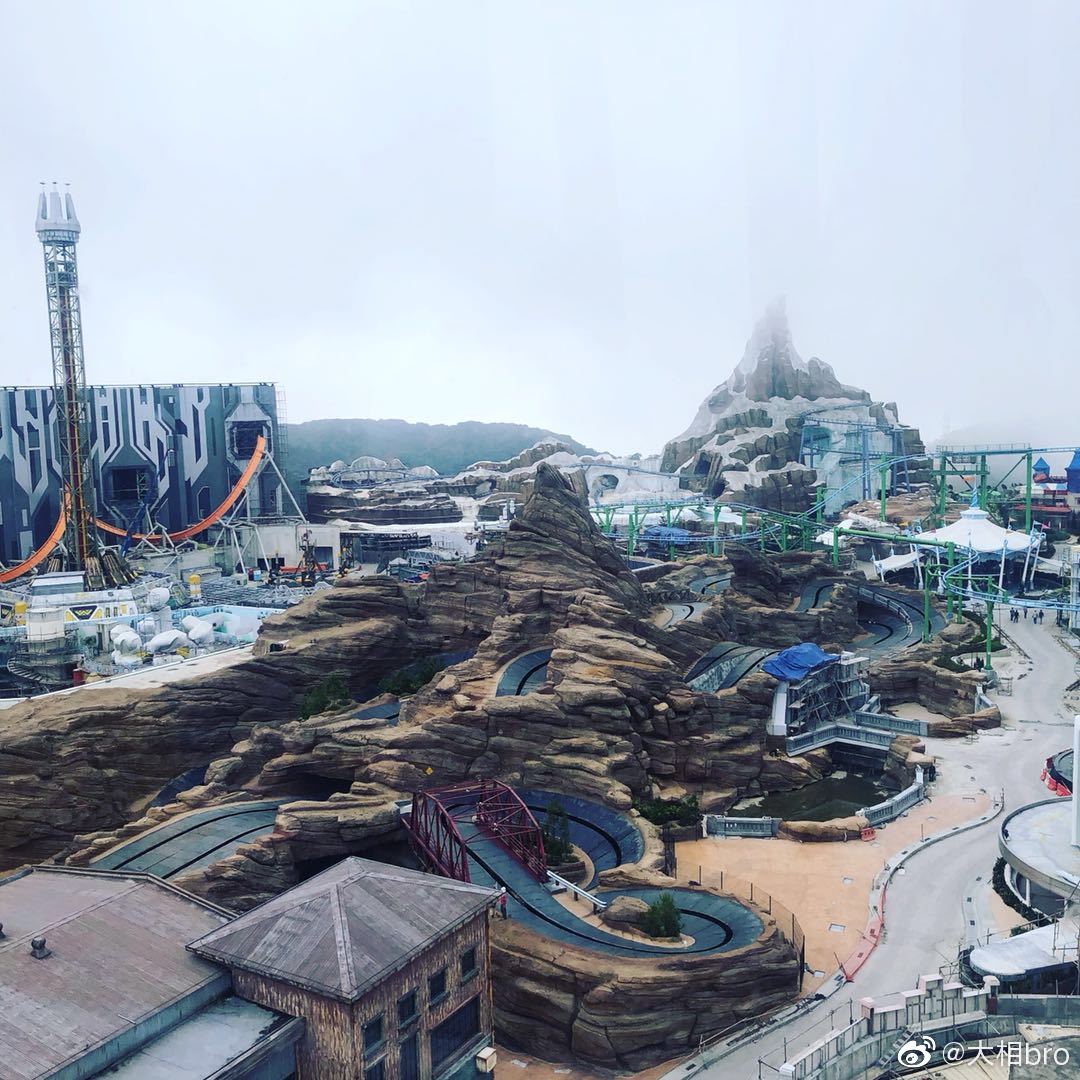 Now, according to the latest update, it seems that this dispute has been fully resolved, NST reported. There has already been news that the outdoor theme park would be reopening sooner than expected on Wednesday (24th July) when the stock prices for Genting Malaysia increased, based on The Star.

Genting Malaysia informed that in a filing with Bursa Malaysia that today (25th July), they have reached an agreement and they are allowed to use certain Fox intellectual properties. As part of the settlement terms, all parties in the estated memorandum of agreement also agree to dismiss all claims and counterclaims that have been waiting for legal action in the United States District Court for the Central District of California. 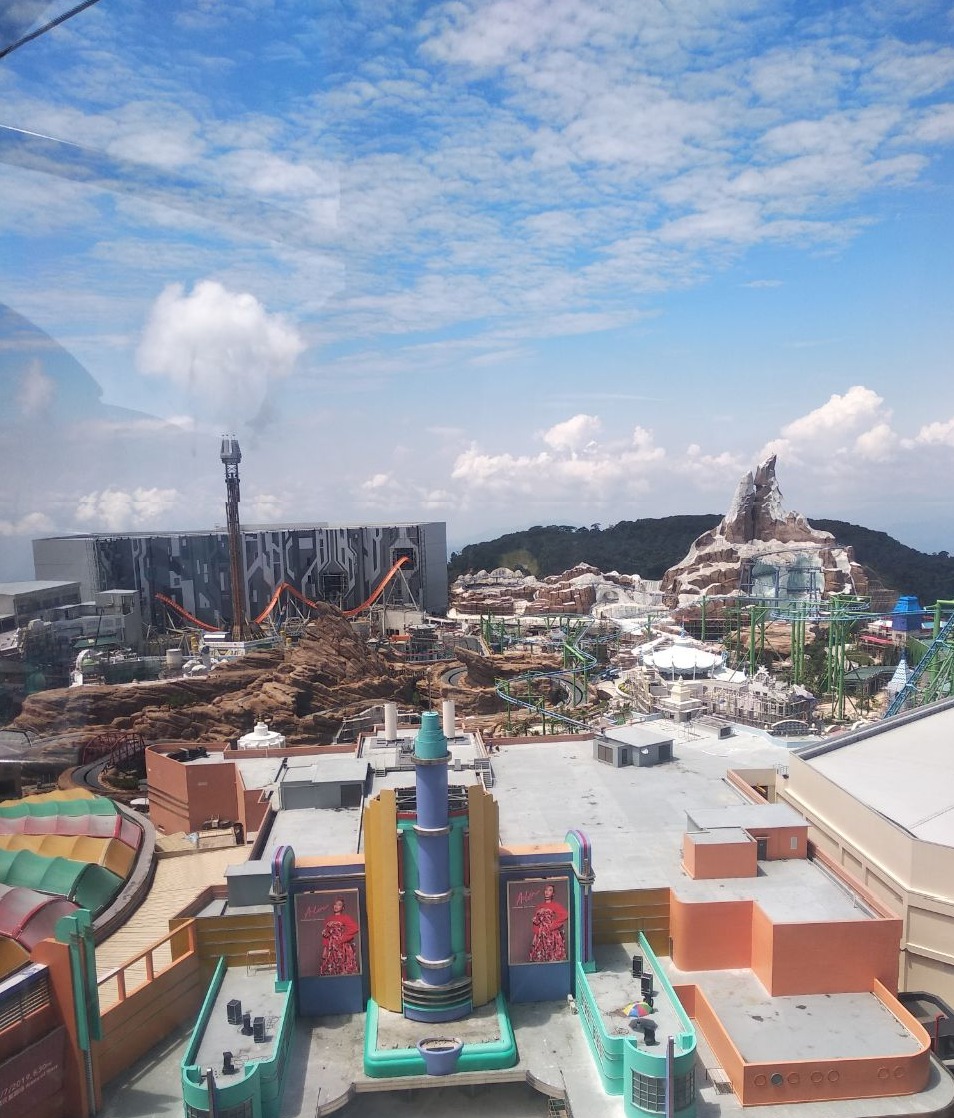 While it has not been confirmed when the actual opening date will be, analysts informed that they expect the outdoor theme park to be reopened next year, Sinchew reports.

Hopefully, we don’t have to wait much longer to visit a revamped outdoor theme park in Genting Highlands! Who’s excited about it? 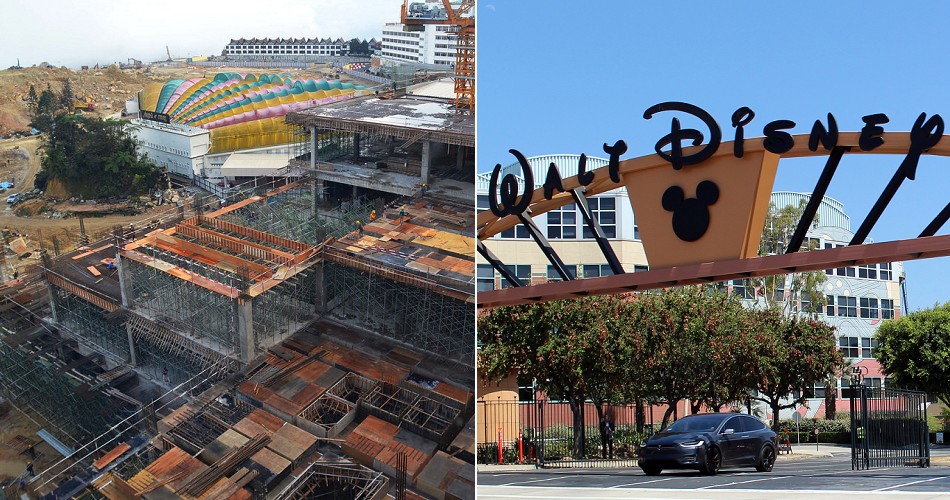