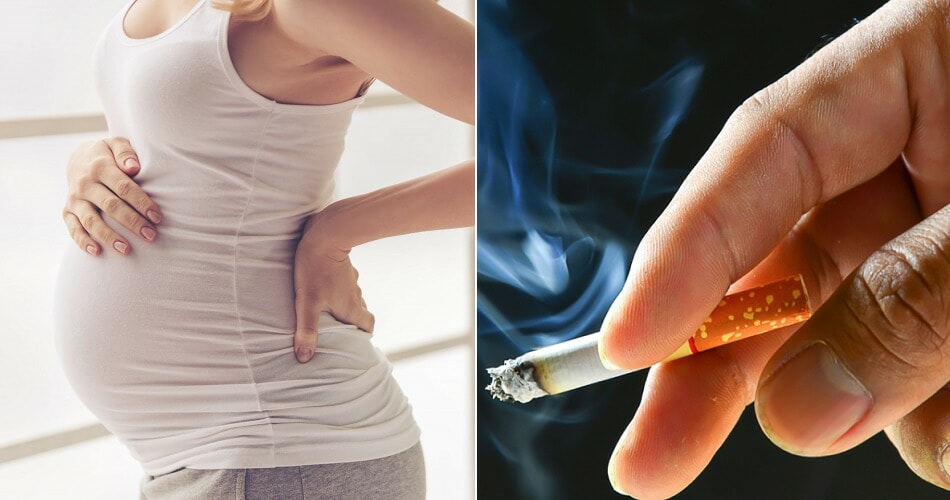 Oh my, this is a concerning study!

A report just revealed that an unborn baby who is exposed to second-hand smoke from the father are more likely to develop asthma by the age of 6 compared to those without smoking fathers. Based on a study of chemical changes in DNA, smoking mothers aren’t the only ones who contribute to the risk of childhood asthma as fathers do too.

CNA reported that researchers followed 756 babies for six years before they came up with the final conclusion. Almost one in four babies in their study were exposed to tobacco smoke by their fathers while they were still in the womb, and there were only three smoking mothers. 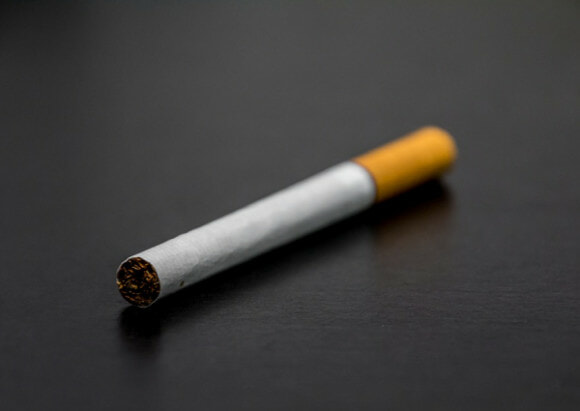 The research also found that the disease was more common in children whose fathers are heavy smokers. Senior study author Dr Kuender Yang of Taipei’s National Defense Medical Centre was quoted as saying,

As a simple conclusion, more kids (35 per cent) with heavy smoker fathers developed asthma as compared to children whose fathers are light smokers (23 per cent). On top of that, the scientists also figured out that the fathers who smoked during their significant other’s pregnancy contributed to changes in methylation.

Fun fact: Methylation is a chemical code along the DNA strand and it impacts the gene activity.

They figured this out when the researchers extracted the babies’ DNA from cord blood after they were born and “examined methylation along the DNA strand”. 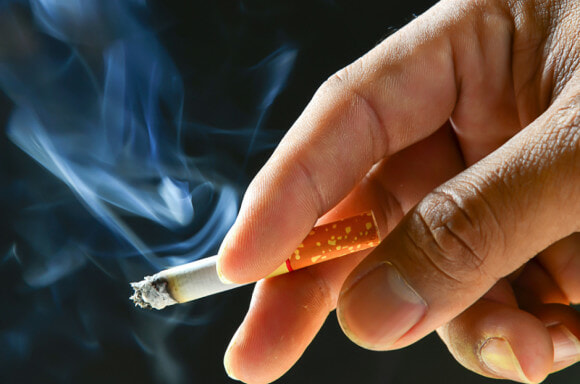 As a result of the examination, scientists inferred that “the more fathers smoked during pregnancy, the more methylation increased on stretches of three specific genes”.

FYI, these genes play an important role in the immune system.

The research further found that kids with the most methylation increment at birth will face twice the risk of contracting asthma by the age of six. However, fathers who smoke during pregnancy didn’t seem to affect kids’ “sensitivity to allergens or total levels of IgE, an antibody associated with asthma”.

Dr Avni Joshi – who is a researcher at the Mayo Clinic Children’s Centre in Minnesota – suggested that asthma that is contracted due to tobacco exposure is not like allergic asthma, which is usually caused by allergies or “allergic sensitisation via IgE antibody”.

Note: The researchers claimed that this study was not intended to prove how smoking exposure during pregnancy may cause “epigenetic changes”. 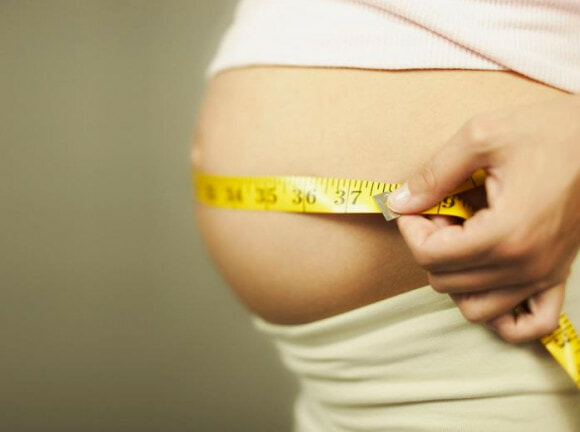 That said, the study team in Frontiers in Genetics noted that they are still not clear on how the alteration happened along the DNA strand that led methylation to increase and cause asthma, but Joshi insisted that this research should send a message to the parents – especially ones that smoke. She concluded,

“Many parents defer quitting until the baby is born, but this study stresses that the prenatal exposure to tobacco creates changes to the unborn child’s immune system, hence it is best to quit as a family decides to have children, even before the conception happens.”

She has a point, you know!

So, what are your thoughts about this research? Fire away in the comments below!

Also read: “Your Choice to Have Cancer, Don’t Give It to Others!”: Concerned Netizen Tells Smokers 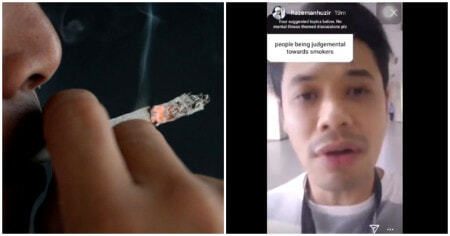