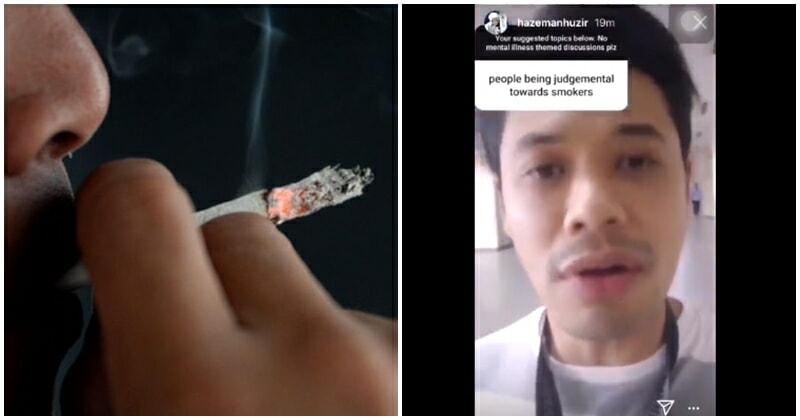 Some smokers simply refuse to understand the fact that second-hand smoke is NEVER okay. Period.

Despite some possessing the right state-of-mind when it comes to smoking etiquette, it is because of certain inconsiderate smokers that give all of them a bad rep!

Taking to twitter, @itsismaa_ tweeted H Live! Producer @hazemanhuzir’s Insta-story on the topic submitted by one of his followers, “people being judgmental towards smokers”.

He complains about these select few who just don’t seem to get it.

“Some smokers out there light up their cigarettes even when there are kids around! It is your choice to have cancer, not other people. So don’t become the cause of cancer for others because it is not their choice.” 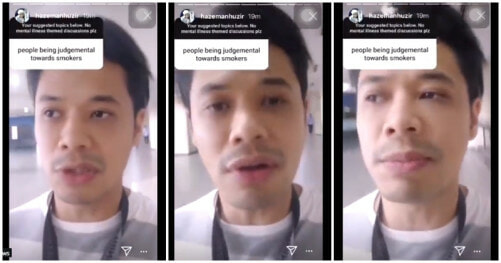 In another related tweet, @akmalsuyat tweeted about the dangers of second-hand smoke.

I dislike most smokers. Most are insensitive abt health risks they cause others ard them – toddlers, pregnant women, asthmatic ppl. Most of 'em litter EXCESSIVELY, throwing cig butts in the streets, into drain, anywhr they smoke – caring little abt environment. A lot of 'em stink

“I dislike most smokers. Most are insensitive about health risks they cause to others around them – toddlers, pregnant women, asthmatics.”

“Most (smokers) of them litter excessively, throwing cigarette butts in the streets, into drains, anywhere they smoke – caring little about the environment.”

As a follow up to her tweet, @akmalsuyat also echoed the same message made by @hazemanhuzir, to be more mindful of the company around them before attempting to light their cigarettes. 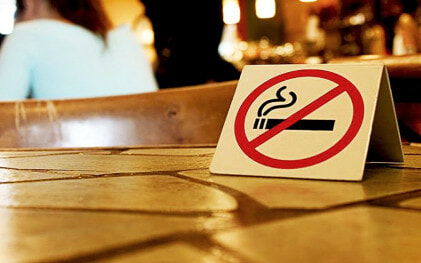 Responses from netizens and their condemnation of smoking in public are certainly a welcoming sight in light of the restaurant smoking ban set to begin Jan 1.

Why do you think people are getting more vocal against smokers? Are they really to blame? Share with us your thoughts in the comments section.

Also read: Here’s What You Can Do If You See People Smoking at Restaurants in 2019 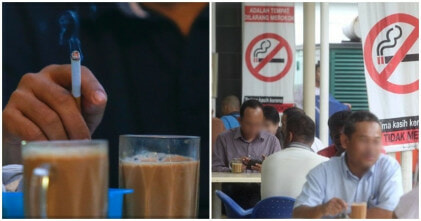