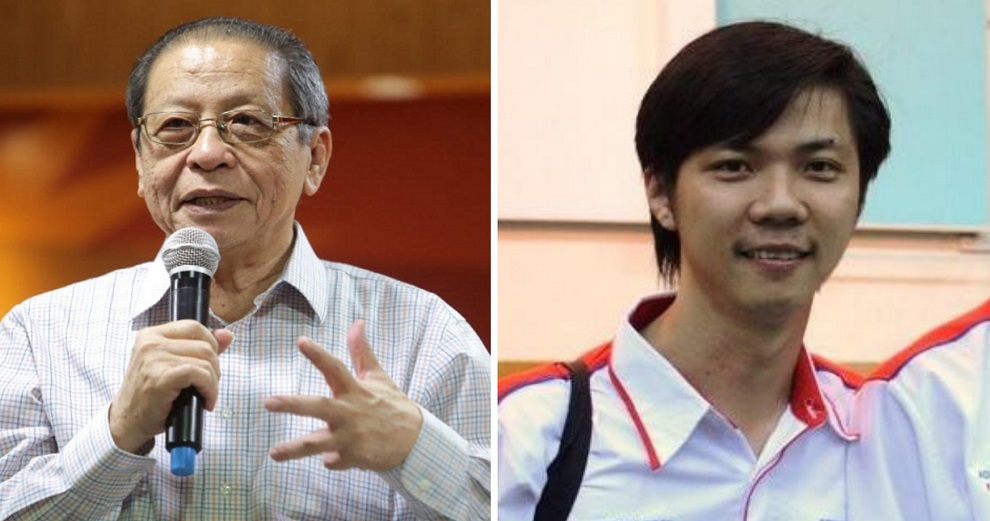 Ministers in the new government are ensuring that things are done with more transparency now, especially when it comes to high-profile investigations.

According to Free Malaysia Today, Democratic Action Party (DAP) leader, Lim Kit Siang noted what Umno president Ahmad Zahid Hamidi said about former prime minister Dato’ Seri Najib Tun Razak’s questioning at the Malaysian Anti-Corruption Commission (MACC) headquarters yesterday (22nd May). He had reportedly stated that everyone should respect the investigation process as long as it is being conducted within appropriate hours. 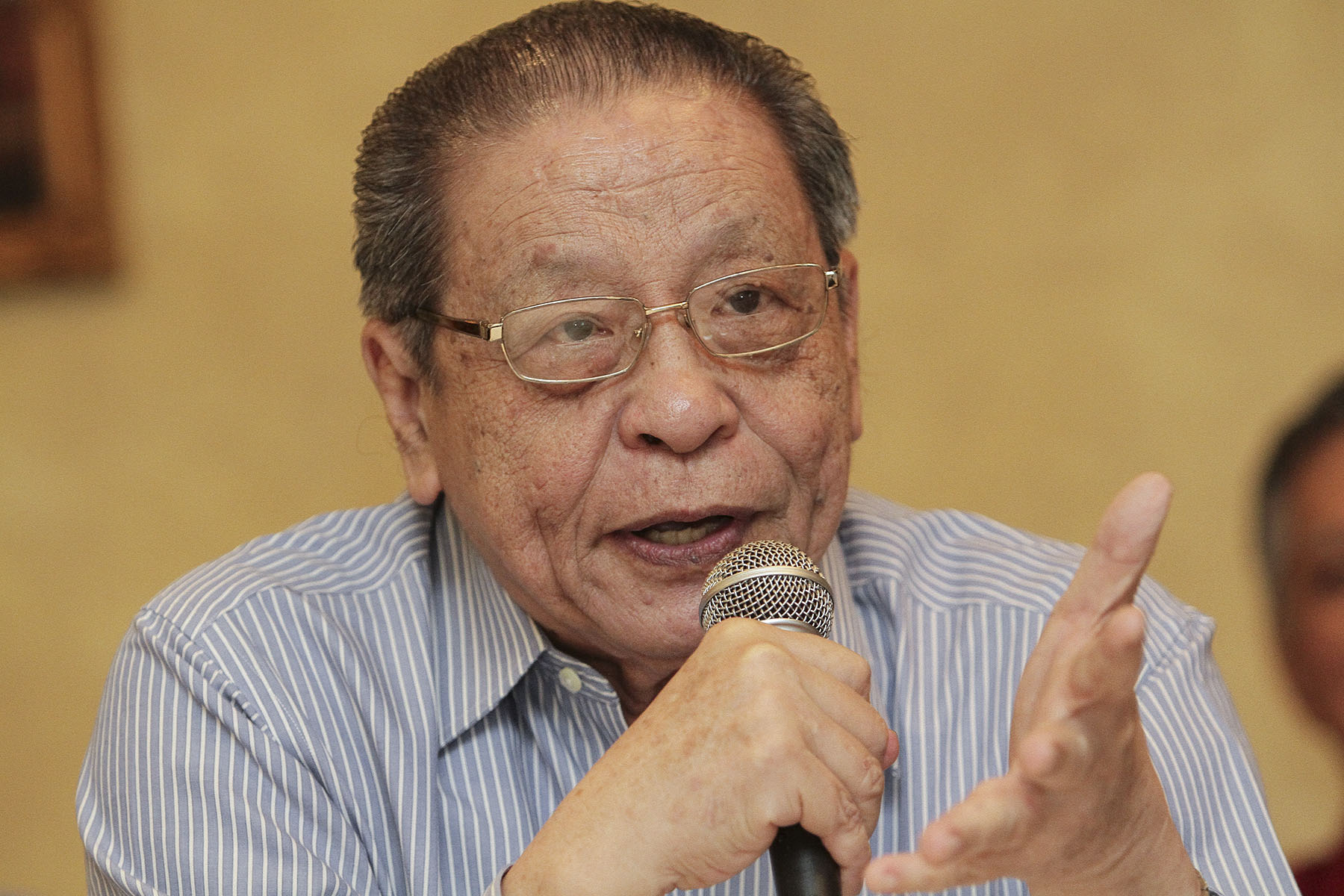 Lim Kit Siang pointed out that if the same rule Zahid Hamidi mentioned had been followed all this while, journalist Teoh Beng Hock would not have died. He was quoted as saying,

“If this rule had been strictly observed, Teoh Beng Hock would not have died at the Selangor MACC premises in Shah Alam on July 16, 2009, and still be awaiting justice nearly nine years later – the reason why the Teoh Beng Hock case, like many other cases of injustices resulting in death, should be reopened for justice to be finally done.”

In case you forgot about Teoh Beng Hock’s story, here’s a quick refresher. Teoh was a 30-year-old journalist and political aide to DAP assemblyman Ean Yong Hian Wah. He was detained and questioned by the MACC on the night of 15th July, 2009 regarding corruption allegations. 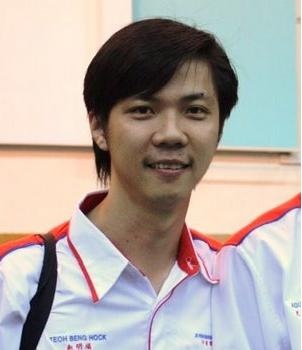 However, Teoh’s body was found on the rooftop of a building next to MACC’s Shah Alam offices on the following morning (16th July). His death caused public outrage, with protests soon forming outside the MACC offices, demanding answers. Many have since deemed Teoh Beng Hock’s death “the first political death under the Najib administration”.

Despite Pakatan Rakyat leaders urging the Royal Commission to probe the suspicious circumstances surrounding Teoh’s death, it was later concluded that his death was suicide due to the “aggressive interrogation tactics by three MACC officers”.

This conclusion caused more public outrage, with Teoh’s family insisting that he was in fact murdered. 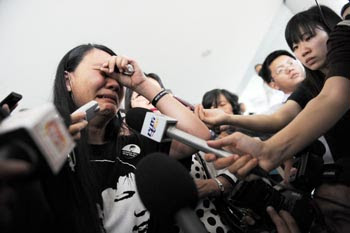 Now, with the new government in place, we could possibly see not only Altantuya’s, but Teoh Beng Hock’s case reopened. Whatever the outcome is, let’s hope that investigations will be conducted fairly and transparently for the deceased’s family to get closure. 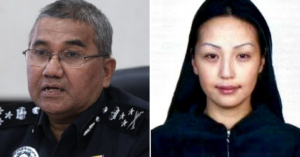