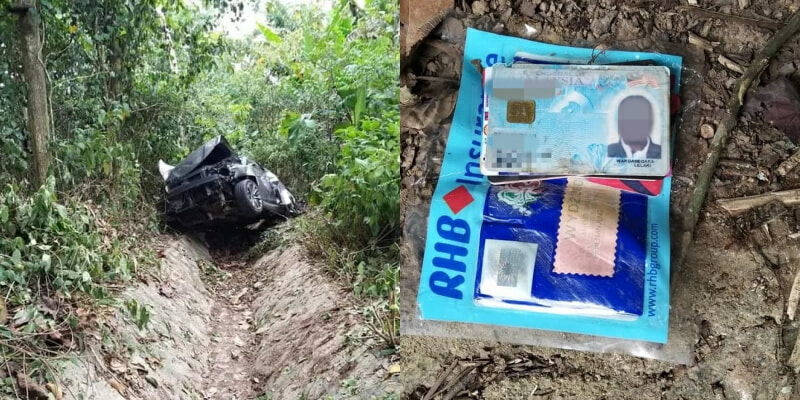 The mysterious disappearance of a man since June 2020 saw progress today after authorities identified a vehicle believed to have crashed at KM 122.3 of the North-South Expressway heading north.

The remains of the crash victim, his identification card and his severely damaged Hyundai Sonata were noticed by concession workers in the area around 1.10pm yesterday.

Early investigations suggest that the victim lost control of his vehicle and crashed. 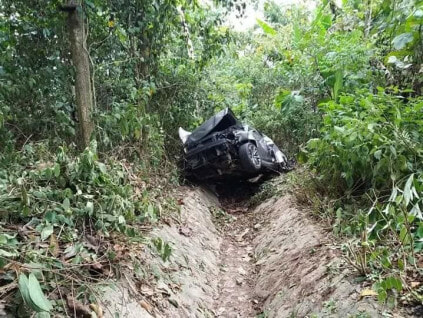 According to the Batu Pahat District Chief of Police, Assistant Commissioner Ismail Dollah, “The vehicle was found in a secluded area and was covered by a downhill slope 67 meters away from the highway.”

“The skull of the victim was found, and police are now in the process of identifying the victim.” 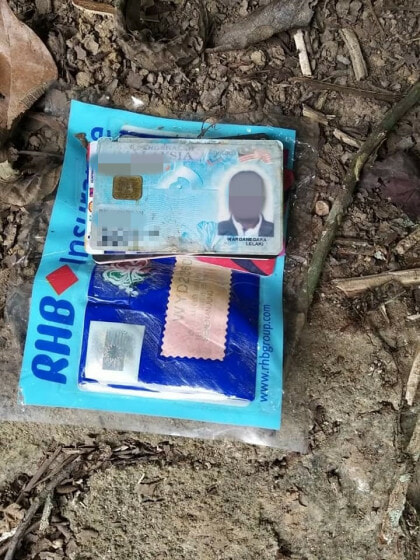 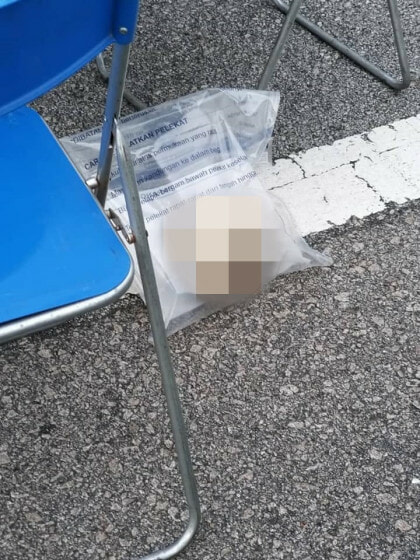 “The crash occurred sometime in June last year, and the case is being investigated under Section 4(1) Road Traffic Act 1987.”

According to the police, these findings may be linked to a missing person’s report that was made sometime in June 2020.

Remains of the victim have been sent to the Hospital Sultan Ismail’s Pathology Department for further investigation. 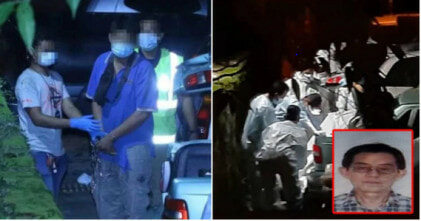