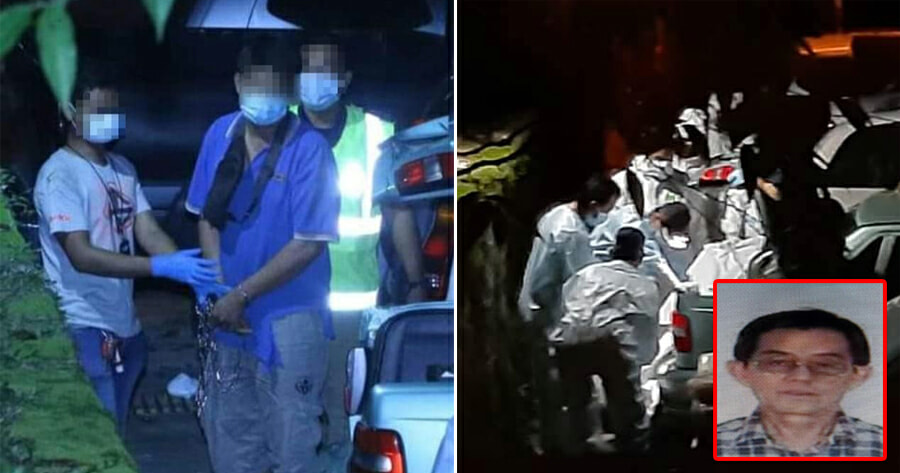 The 70-year-old man, Loh Sin Kan who was reported missing in Ara Damansara on 31 December 2020, was found dead in the boot of a car and was beginning to produce a foul odour, reported Harian Metro.

According to Petaling Jaya OCPD Assistant Commissioner, Nik Ezanee Mohd Faisal, a 40-year-old businessman was arrested in Kuala Klawang, Negeri Sembilan last Saturday (2 January) after an investigation found that the suspect used a credit card belonging to the victim at a supermarket in the district.

After interrogating the suspect, the location of the victim’s body was revealed. Police found the body, which had been killed a few days ago, in the boot of a green Volvo belonging to the victim’s customer located on Wawasan Street 5/2, Taman Wawasan last night (6 January). 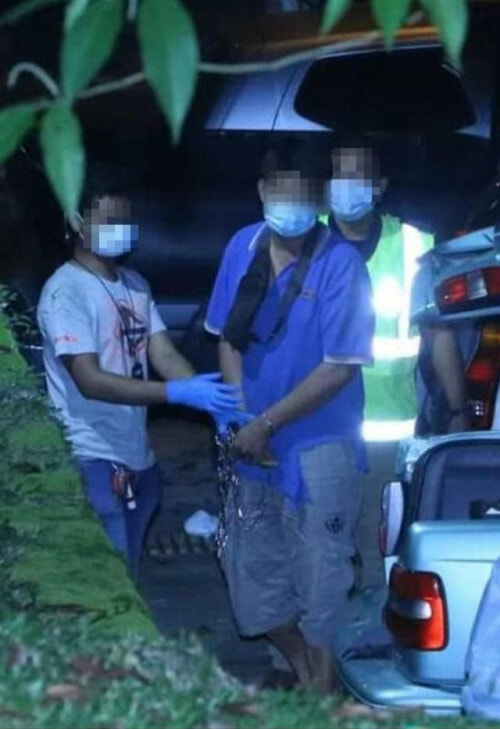 The suspect is believed to be a workshop owner who was involved in the sale and purchase of car tires with the victim estimated to amount to RM1,100.

“We believe the disagreement regarding affairs is the motive in this event. Further investigation is underway including identifying how the victim was killed,” Nik Ezanee said. 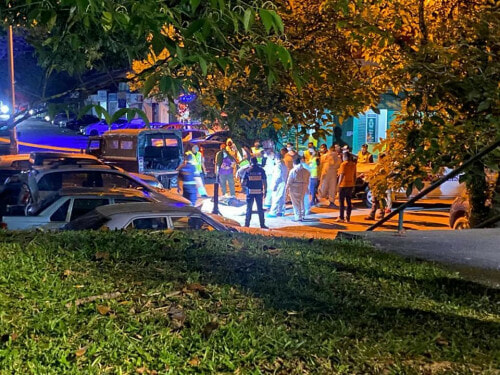 The victim’s body has since been sent to the Forensic Medicine Department of the University of Malaya Medical Center (UMMC) for an autopsy while the case is being investigated according to Section 302 of the Penal Code for murder.

Previously, it was reported that the victim had gone missing after his son realised that his father did not return home at 9pm and grew more suspicious after receiving a message from bank saying that there were two transactions on his father’s credit card.

Our deepest condolences to the family of the victim.

Also read: 70yo Man Missing in Ara Damansara Since 31 Dec 2020, Family Unable To Contact Him 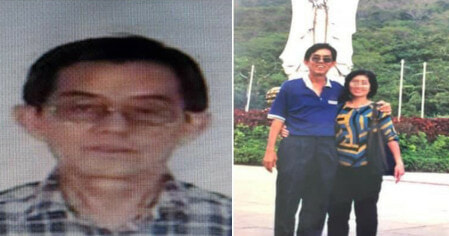