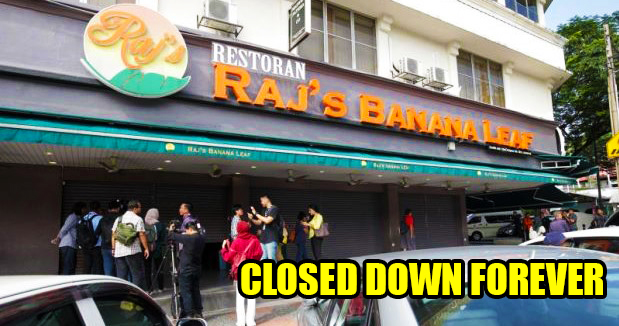 It looks like things are going downhill for Raj’s Banana Leaf Restaurant in Bangsar. After being shut down temporarily due to unethical and unhygienic practices by several staff, the outlet will now remain closed for good, as Kuala Lumpur City Hall (DBKL) has decided to revoke their operating licence, reported The Star.

Anwar Mohd Zain, DBKL Licensing and Petty Traders Development Department director, had contemplated on the matter with Datuk Ibrahim Yusoff, Socioeconomic Development executive director, who chaired the meeting last Friday, and came to a conclusion to revoke the restaurant’s licence. 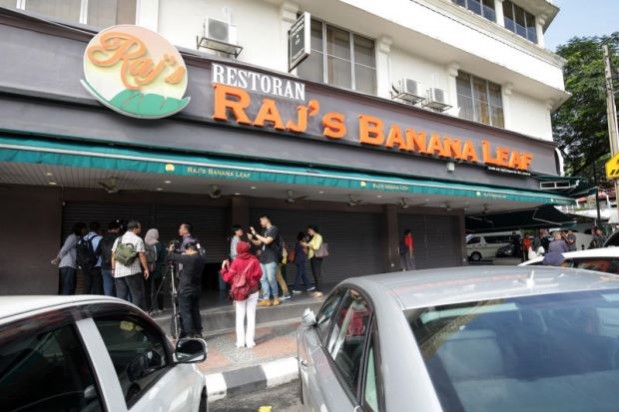 “We went through their explanation and they gave their point of view. We looked at all angles,” he said.

“So the committee decided it is best to revoke the licence.”

Anwar then added that the removal of the operating licence will only be applicable to the Bangsar branch and not other branches in the Klang Valley. 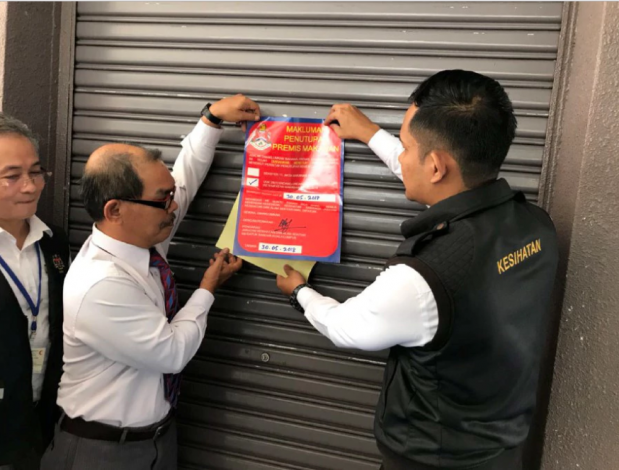 Just last week, Tan Sri Mohd Amin Nordin Abd Aziz, Kuala Lumpur mayor, said that he was pushing for the shop to be closed down permanently in attempts to warn other eateries in Kuala Lumpur that this is a serious matter that should not be taken lightly.

He also said that previously, DBKL had been too kind, which led to many shops having bad hygiene practices.

“We have been too kind, and that’s why we have all this bad practices. This type of news is giving the city a bad name,” he said, according to The Edge Markets.

They had issued a show-cause letter to the proprietors of the restaurant, allowing them to give an explanation of what happened which caused them to become infamously known.

The Kuala Lumpur and Putrajaya Health Department and Labour Department sent about 20 officers to the premises last week where they conducted a two-hour inspection of the place. They then issued a closure notice under the Federal Territory of Kuala Lumpur Food Establishment by-laws 2016. 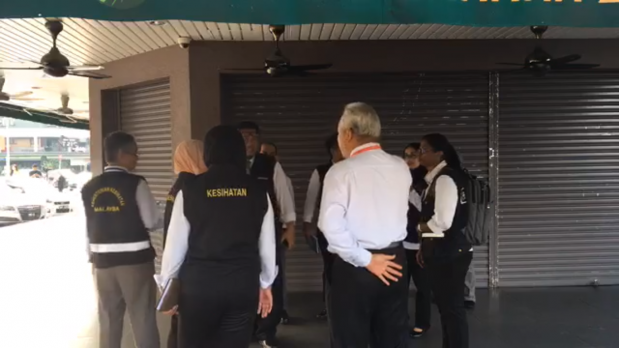 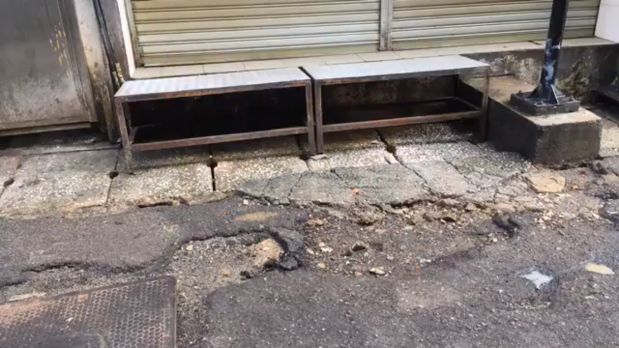 Raj’s Banana Leaf was issued three food-handling notices by the Health Ministry for not having anti-typhoid vaccinations for its workers and for not attending food-handling training.

These notices were issued as the restaurant had not been registered with the ministry and had failed to be pest-free as well, said Health director-general Datuk Dr Noor Hisham Abdullah.

Last week, about 30 workers of the outlet were seen attending a food-handling workshop, but it looks like it might be too late for that as the decision has been made final. Sigh, no more Raj’s Banana Leaf. 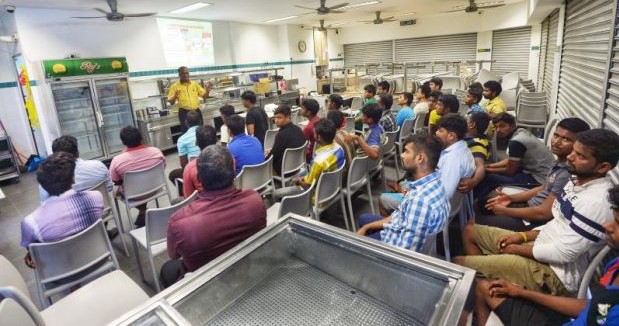 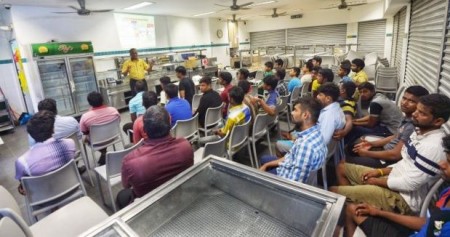