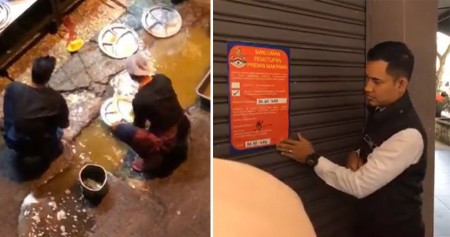 I’m sure everyone has heard and seen this video by now, which has gone viral yesterday (May 29) as it shows staff of Raj’s Banana Leaf casually washing the dishes in murky water from a pothole in the road. That’s right, in a back alley as well!

The latest update is that the restaurant in Bangsar will be closed until further notice as the Kuala Lumpur City Council (DBKL) is expected to issue a closure notice today (May 30), reported The Star. About 10 health inspectors arrived at the location this morning at 10am to further examine the situation. 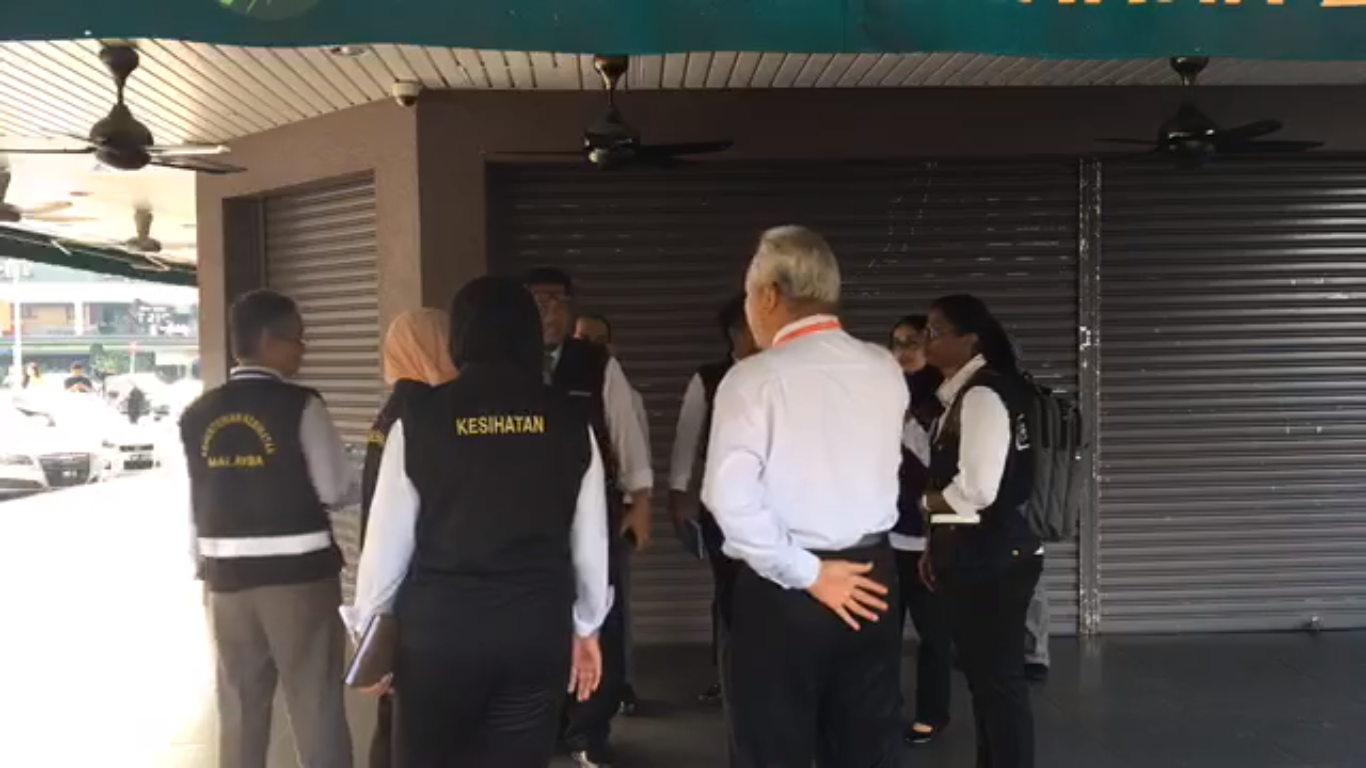 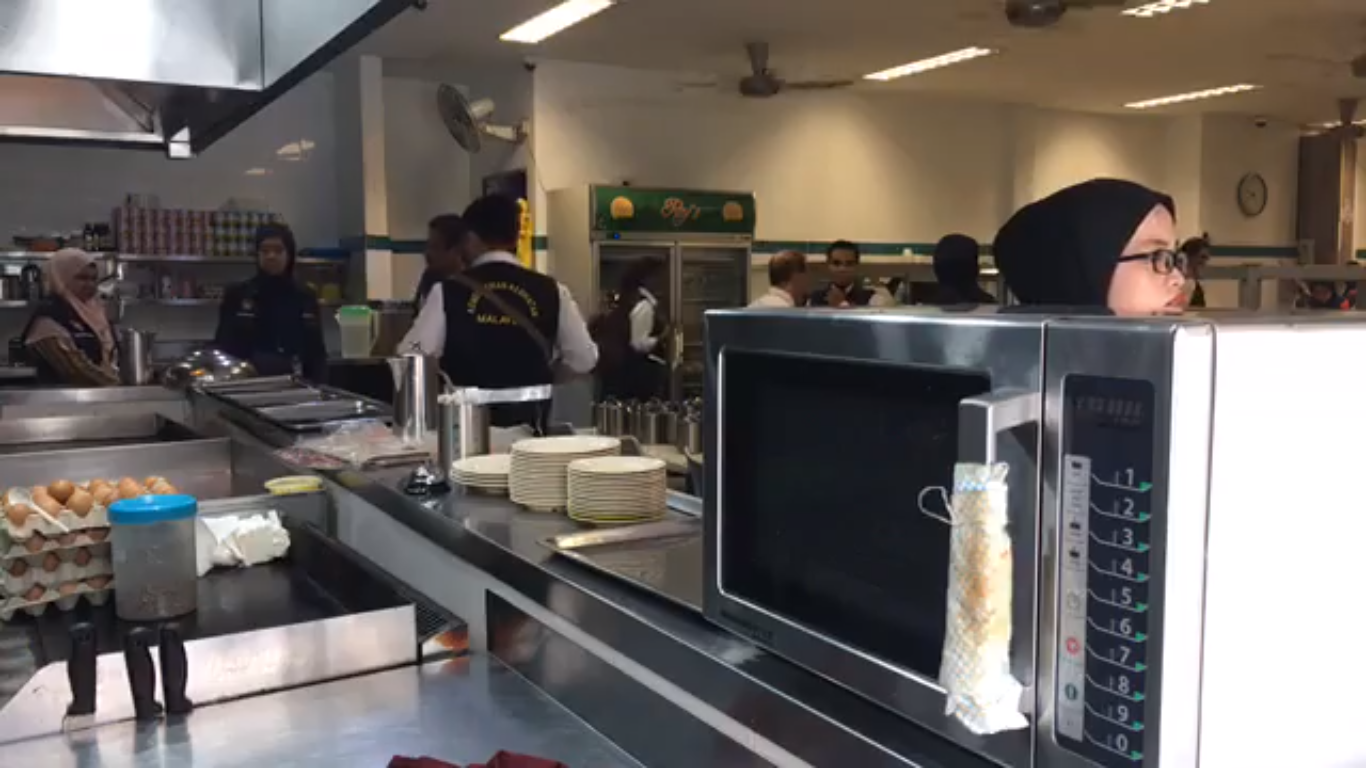 The restaurant was also visited by two other departments today, which were the Ministry of Health and the Department of Labour, as reported by The Star TV, and will be attending to their respective duties regarding the issue.

In a statement by the Deputy Director of the Health Department from DBKL, Chandrakant Patel, he said that the restaurant did not have proper washing facilities, although the restaurant had received an A rating for cleanliness prior to the incident. 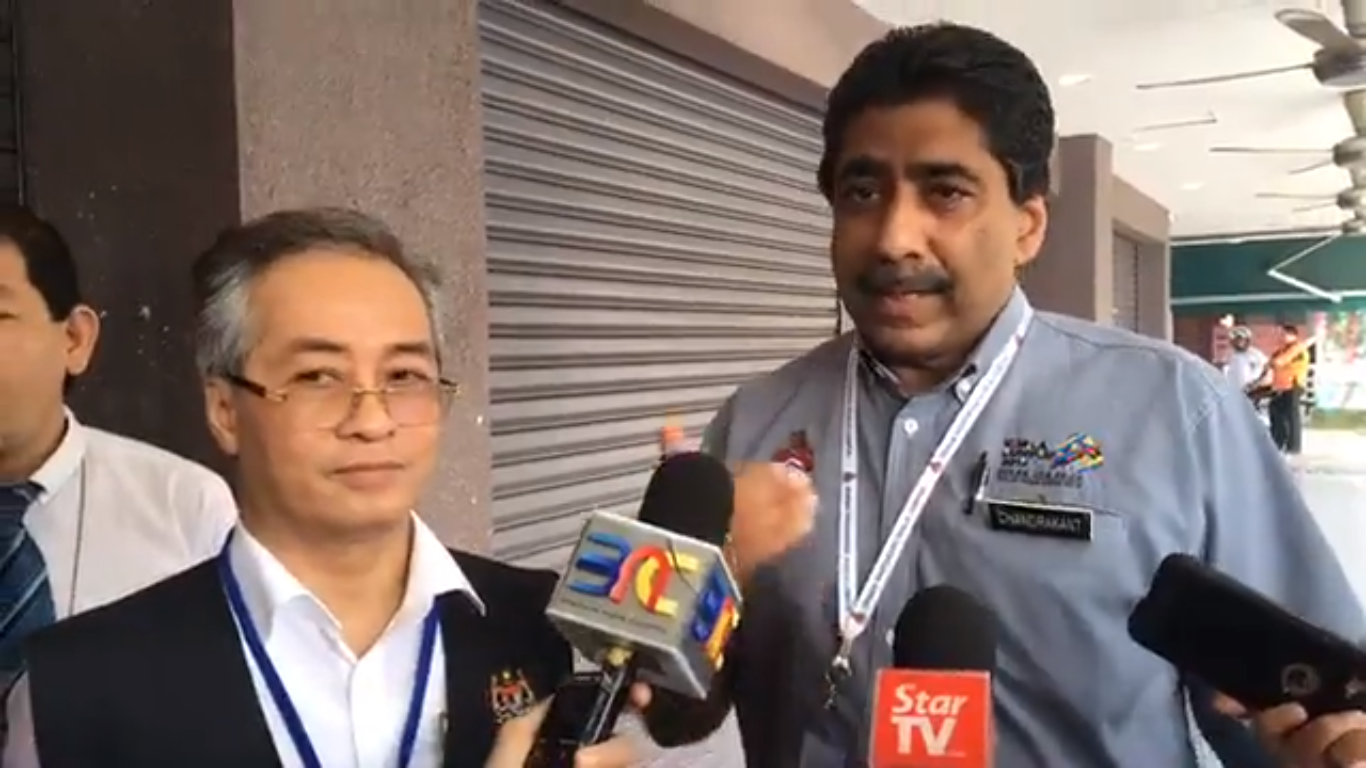 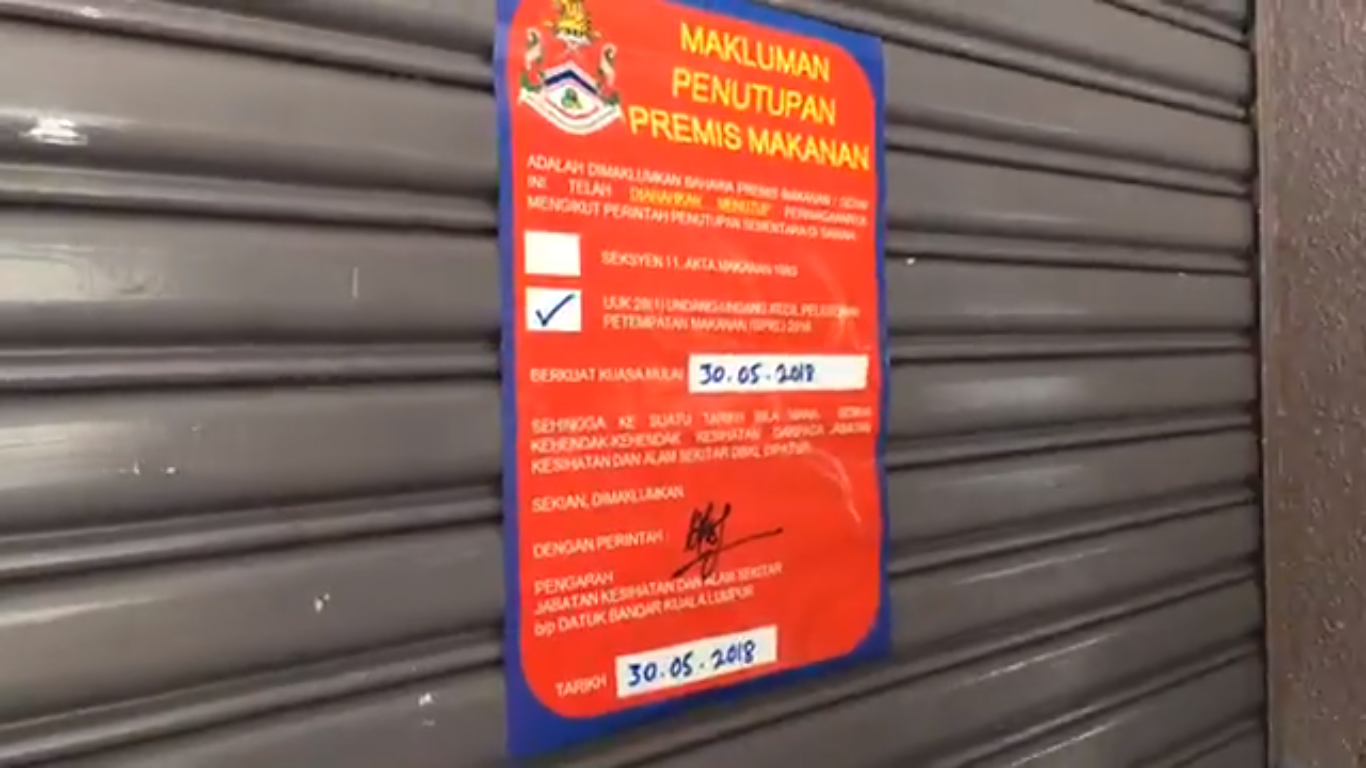 Netizens have expressed their disgust and disbelief at such a sight, after the viral video was spread across social media yesterday. Staff members whom the restaurant claimed were new, were seen scrubbing and rinsing plates in a puddle of water from a pothole.

The restaurant had issued an apology on Facebook saying that they will continue to monitor the hygiene of the restaurant and that strict action will be taken against the staff involved in the act. 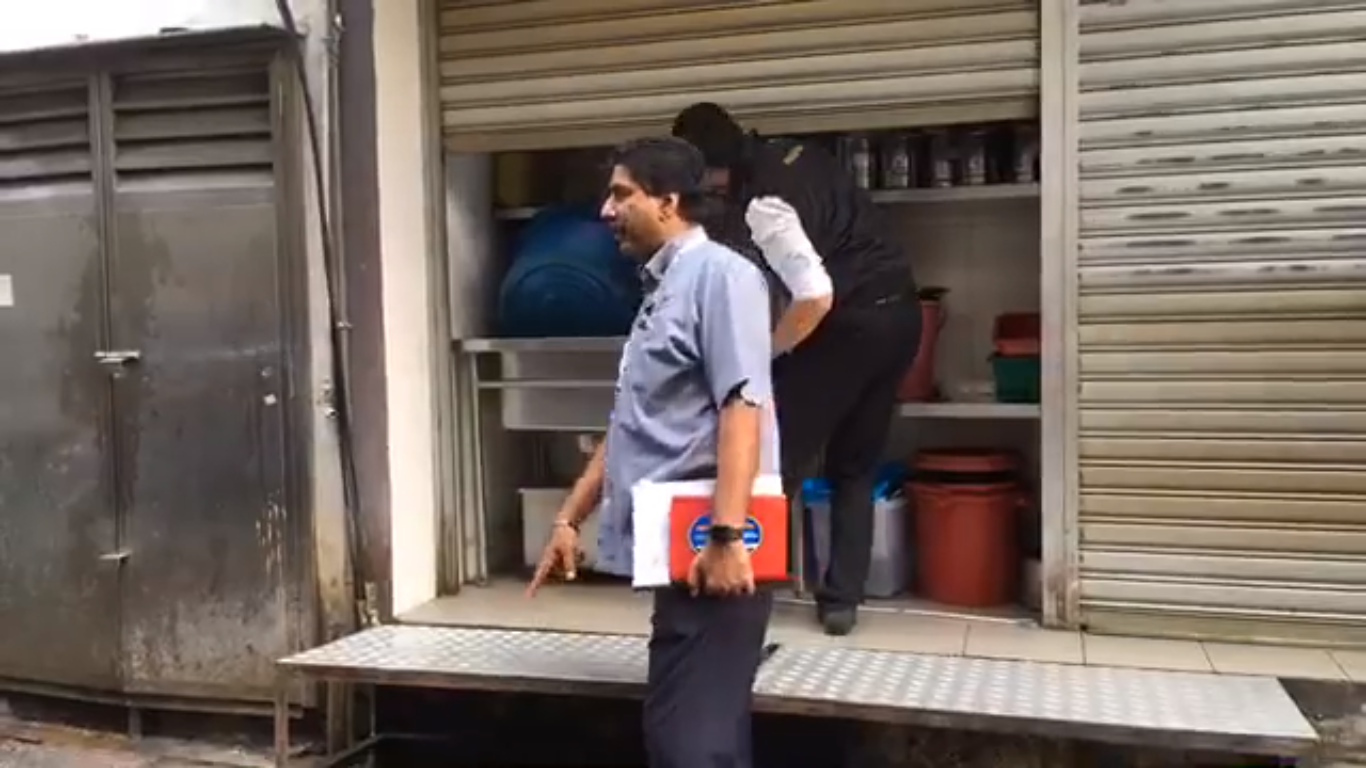 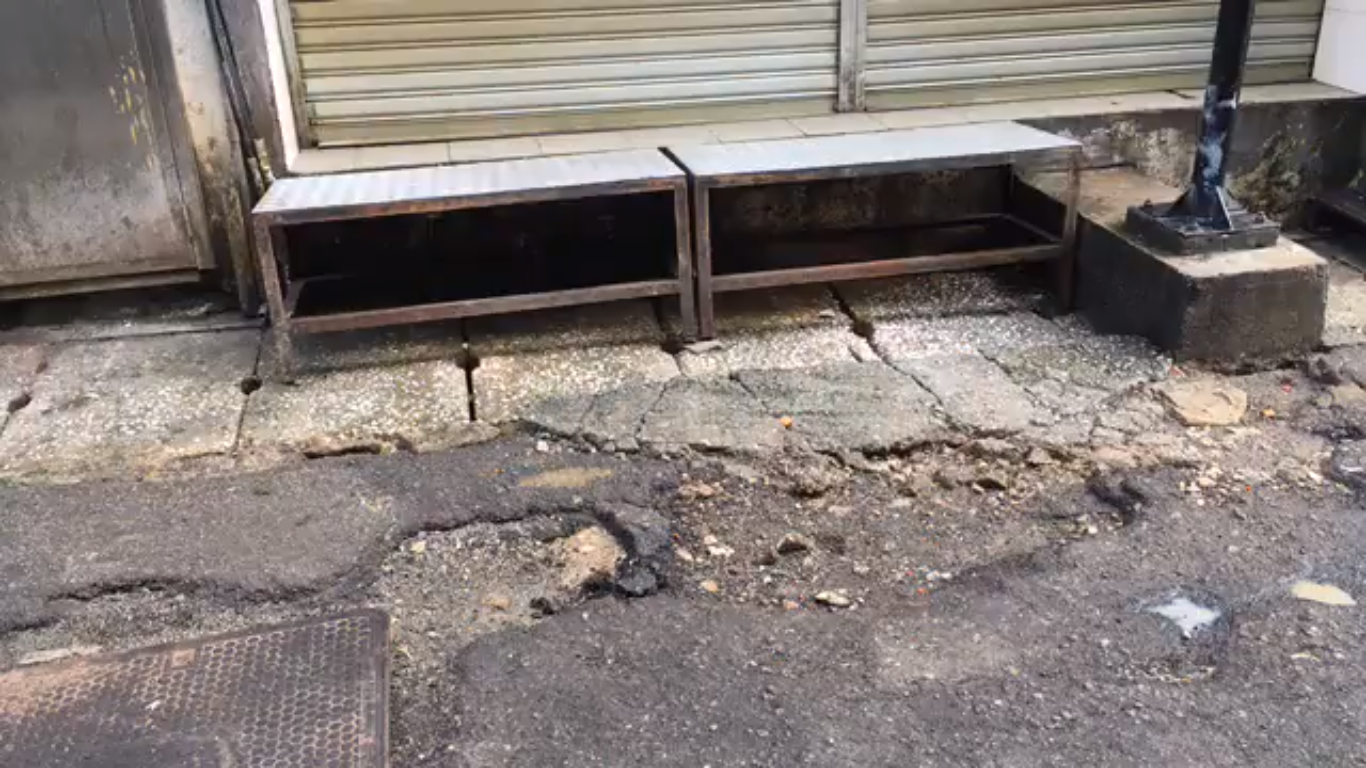 “This has never happened before and should not have happened,” it said.

“We also want to assure that Raj’s Banana Leaf consistently passes the health inspection conducted regularly. We truly understand your concerns. However, I hope you will still give us a chance to serve you in the future,” the outlet said.

They had initially offered customers a complementary “buka puasa” dinner at its Bangsar outlet from 7.30pm to 9.30pm on Thursday (May 31), but it looks like this is unlikely to happen as the restaurant is currently closed until further notice.

I wonder how long this has been going on before they were found out. Have any of you visited this restaurant recently? 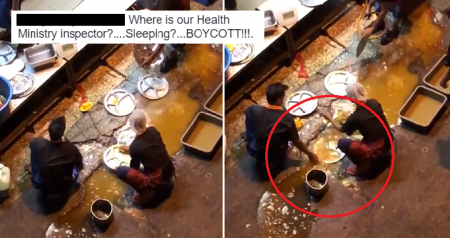