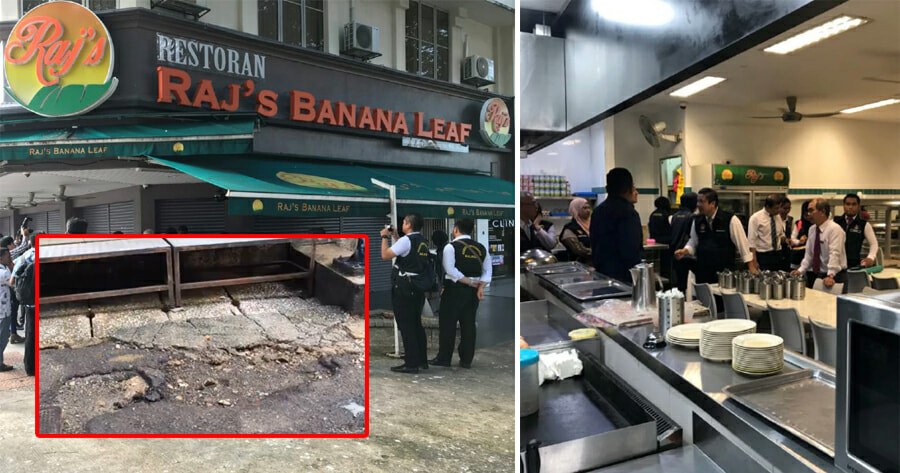 The then-famous-but-now-infamous Raj’s Banana Leaf Bangsar, has been shut down yesterday (May 30) due to a viral video showing workers washing plates in filthy road potholes in the back alley of the restaurant.

The restaurant has received lots of backlash from netizens who are horrified at the incident, and some are swearing never to go there again. This comes as no surprise as the outlet has failed to meet many requirements after the Health Ministry evaluated the restaurant. 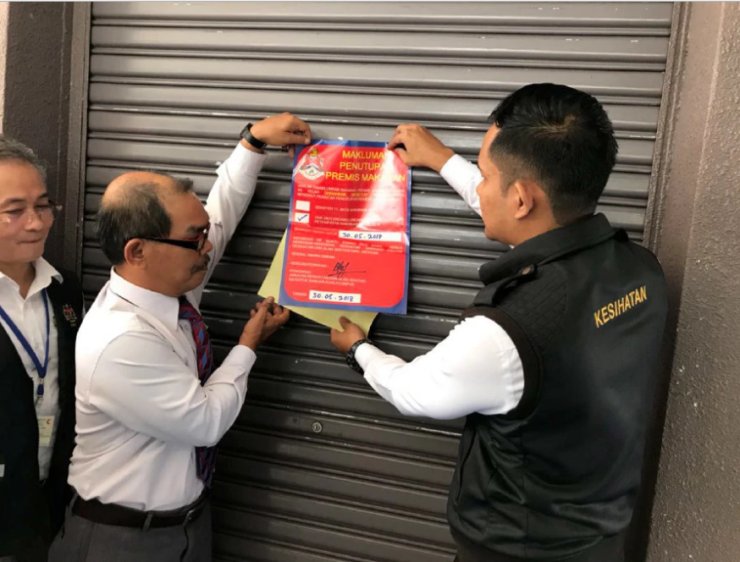 Raj’s Banana Leaf’s owner has been issued three food handling notices by the Health Ministry for not having anti-typhoid vaccination for its staff, and for not attending food-handling training, reported The Star.

Health director-general, Datuk Dr Noor Hisham Abdullah said the notices were also issued because the restaurant had not been registered with the ministry and had failed to be pest-free.

Other than Kuala Lumpur City Hall (DBKL) shutting down the premises, the ministry had issued the 32B notices of the Food Act 1983, after the Food Safety and Quality division of the Ministry and DBKL examined the restaurant. 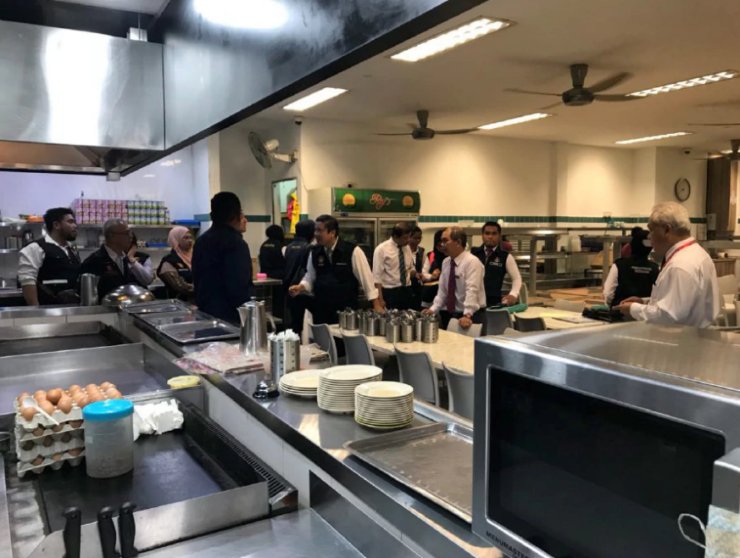 “The ministry carries out checks on food premises as a routine,” he said in a statement Wednesday.

He said that 5,587 (22%) of these premises, including restaurants and food outlets, were found to be unclean and were shut down under Section 11 of the Food Act 1983. As many as 40,288 compounds had been issued to owners of food premises who did not adhere to the provisions of the Food Cleanliness Regulations 2009, he added.

I wonder how long all these restaurants have been running under such unclean conditions. We only hope this raises awareness on the importance of clean restaurants, and that many of them would adhere to the rules and regulations. 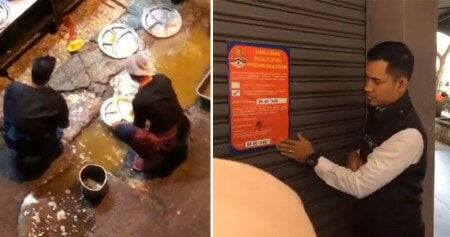