A Proton X50 was completely wrecked after it crashed into a lorry’s rim and a tyre that was left on the road.

A Facebook user who goes by the name Sepet Vtec, witnessed the accident that took place while he was on the way to Penang last week.

He said he saw the car spin in the ‘air’ four to five times and skidded for almost 100 metres.

A video shows the front part of the orange X50 completely destroyed while the rest of the car also sustained damages. Some of the car’s tyres had even come off during the horrific accident.

Fortunately, the driver of the X50 was able to get out of the car with ease and was still conscious after the crash. The young man can be seen being assisted by members of the public to the side of the road with some minor bleeding from his head.

Sepet Vtec said that the cause of the accident was a lorry’s rim and a tyre that were left on the road. 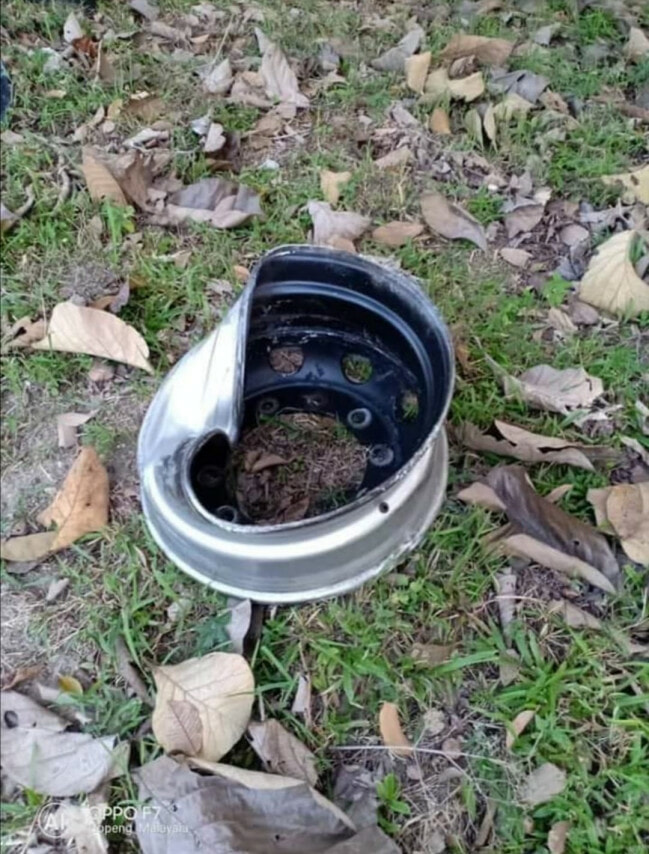 Netizens commented that the X50 was a solid car and that it had good safety features. 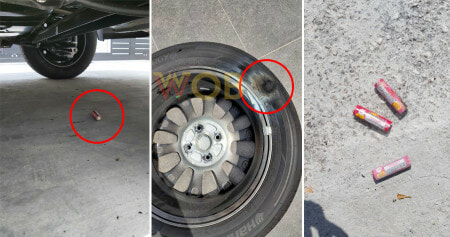