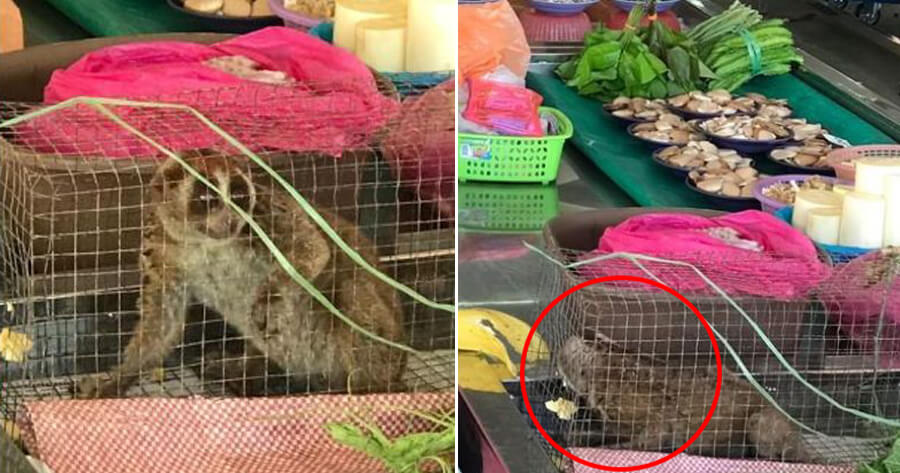 The mistreatment of animals is really getting out of hand as cases of animal abuse and wildlife going extinct have been making headlines all around the world. This comes as no surprise as humans have been capturing all kinds of wildlife and trading them for money.

This was the case in Sarawak where hundreds of turtle eggs, slaughtered wildlife and a captured slow loris were found in human possession, according to Sarawak Forestry Corporation (SFC) chief executive officer Zolkipli Mohamad Aton.

He said that SFC had seized the turtle eggs from an Indonesian trader while the slow loris was seized from a trader in Bintulu. Slaughtered wildlife like bats and squirrels were also confiscated in Sri Aman, reported The Star. 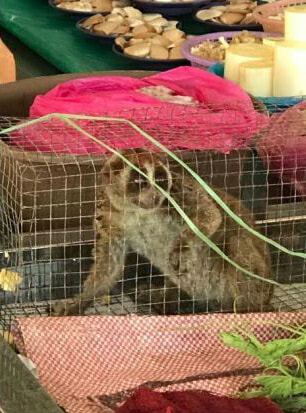 “An Indonesian trader was arrested for selling the turtle eggs in Serikin and was subsequently convicted and jailed for one month. We are intensifying our enforcement,” he said on Monday (27th May).

Previously, the public had spotted a trader in Sarikei who was selling a live tarsier and slaughtered pangolin. Photos of the trader and the wildlife that was being sold were taken by the passer-by while the Sarawak Society for Prevention of Cruelty to Animals (SSPCA) was alerted.

“A trader at the Sarikei Tamu building was found selling a live mammal inside a small cage, while the meat of a pangolin was found in a plastic bag nearby,” said Datin Dona Wee, president of SSPCA. 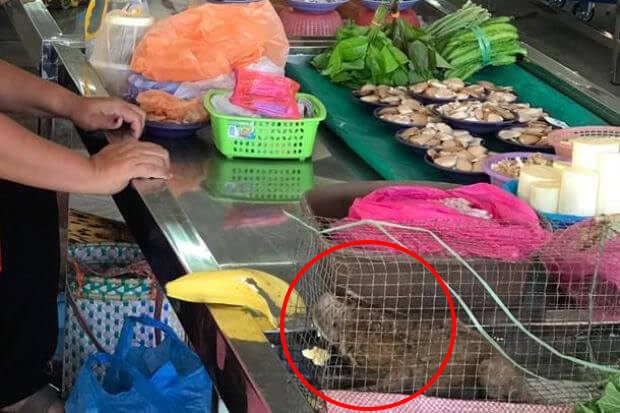 “The trader was heard negotiating the price of these wildlife with passing customers,” she told The Star.

Meanwhile, Zolkipli mentioned that SFC’s ground enforcement teams located in central Sarawak are investigating the case and are working on finding the trader, who managed to escape.

There’s no denying that human greed is the root cause to this serious issue and it’s time that we put a stop to it!

Also read: Baby Elephant Collapses from Exhaustion After Being Forced to Walk With Mom for Tourists 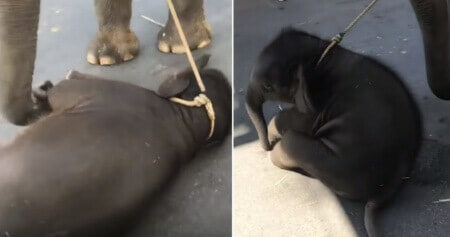