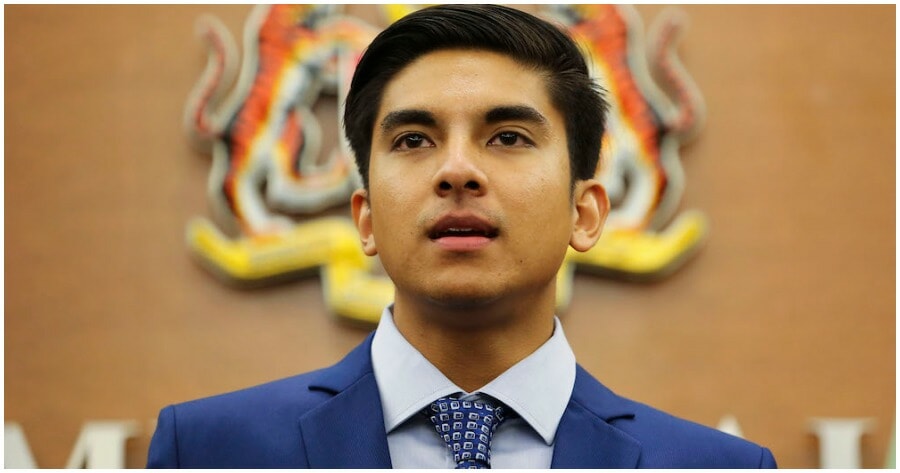 Syed Saddiq Syed Abdul Rahman will be forming his own multiracial and youth-centric political party. This comes after he indicated that he would not be joining Tun Dr Mahathir Mohamad’s new party as he would prefer to start a youth movement instead.

“If in Thailand they can set up Future Forward, in France they can set up En Marche under Macron, I think it is timely in Malaysia to start up a movement made of young people,” he said as quoted by Channel News Asia while campaigning for Dr Mahathir’s Pejuang part in the Slim by-election.

“Of young technocrats, professionals, young politicians from different backgrounds to come together to ensure that the youth’s voice will dominate in Parliament and outside of Parliament, that in the end, the youth can never be taken lightly any more.”

“It is timely today so that politics will never be chained by the same people, being controlled and monopolised by the same old people.” 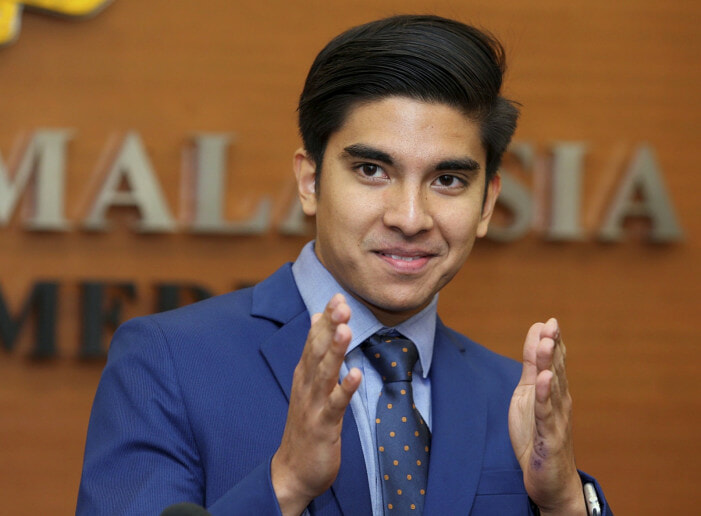 Previously in mid-August, Dr Mahathir announced that he will be forming a new Malay-based party called Pejuang, claiming that Parti Pribumi Bersatu Malaysia had been hijacked to “save kleptocrats” reported The Star.

When Mahathir first announced the party, he was joined by his son Mukhriz, Marzuki Yahya, Maszlee Malik, Amiruddin Hamzah and Shahruddin Md Salleh, while Syed Saddiq was noticeably missing.