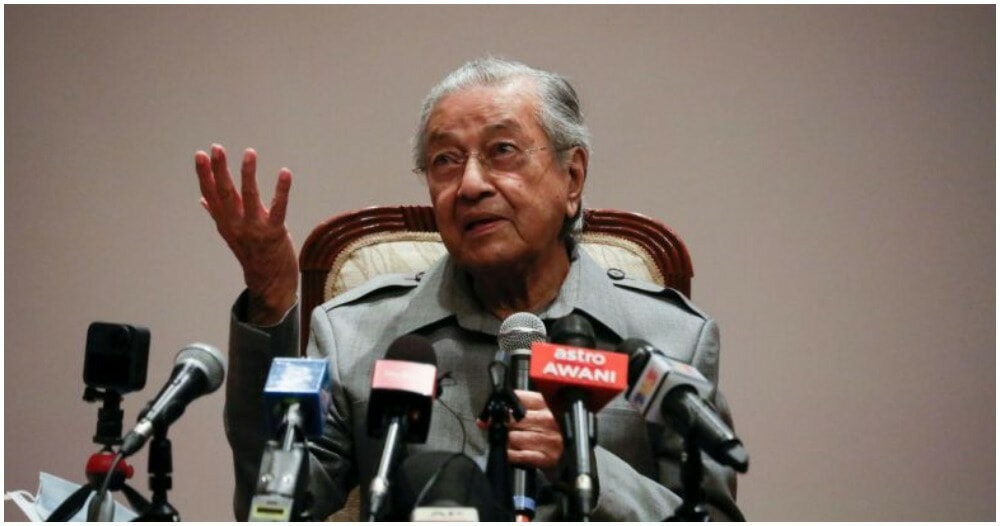 In his latest press conference, former Prime Minister, Tun Dr Mahathir Mohamad announced that he has formed a new party, an independent party that’s not affiliated to Pakatan Harapan or Perikatan Nasional. 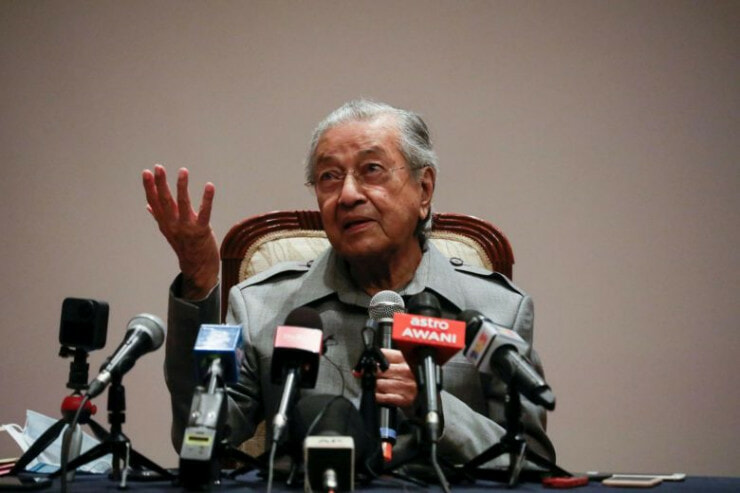 He began by saying that he and his fellow colleagues have been unlawfully fired from Bersatu previously. Contrary to that, his new party is aimed at the betterment of the Malays in Malaysia and based on the spirit of the Malays and the natives.

“We will look into the interest of non-Malays but it’s not necessary for them to become members.”

The party (which is currently nameless) will look into eradicating those who are power crazy and elitist. Even though the party’s main concern is the Malays, he reassured that the other races in Malaysia will not be looked over.

“We will be very fair to all the other races but we feel there is some problem of the Malays that needs the attention of a Malay party,” he said.

What do you think of this breaking update? Let us know in the comments section!