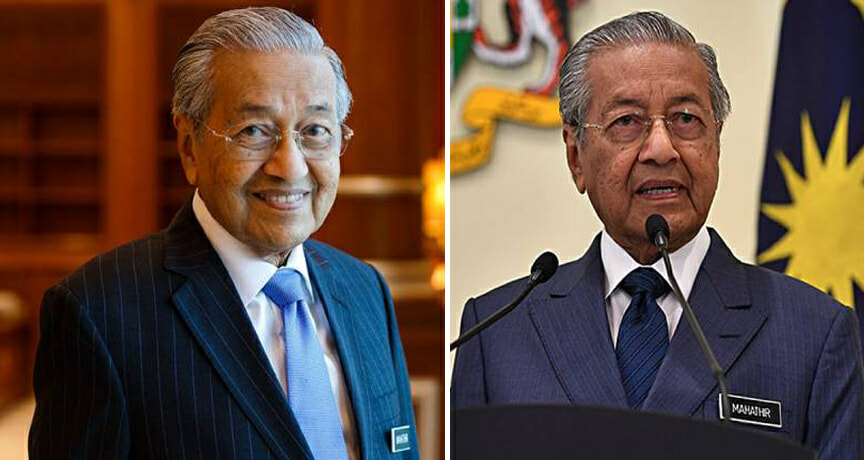 In Tun M’s latest Facebook post, he introduced PEJUANG as a party aimed to destroy kleptocracy and corruption.

The same statement was also published in his own blog, chedet.cc. He urges the political players to join the party to defend their dignity and Malay’s rights.

Previously in Tun M’s press conference, he announced the formation of a new party aimed to eradicate kleptocracy and bribery, as well as to enhance the rights and position of Malays in Malaysia.

He also reassures that the non-Malays in Malaysia will not be neglected. “We will be very fair to all the other races but we feel there is some problem of the Malays that needs the attention of a Malay party,” he said.

What do you think about the new name of the political party?