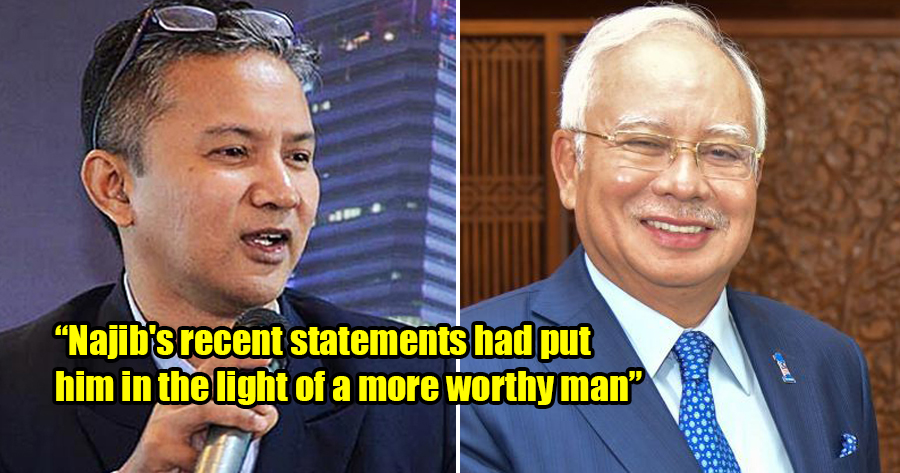 While the government is currently investigating Najib on the 1MDB scandal, Malaysians have been criticising him left, right and centre. On the other hand, there are some people who have complimented Najib on how he has been dealing with all this.

This was said of Najib by political analyst, Kamarul Zaman Yusoff. He said that Najib’s recent statements had put him in the light of a more worthy man than any of the other current Umno leaders in the opposition. 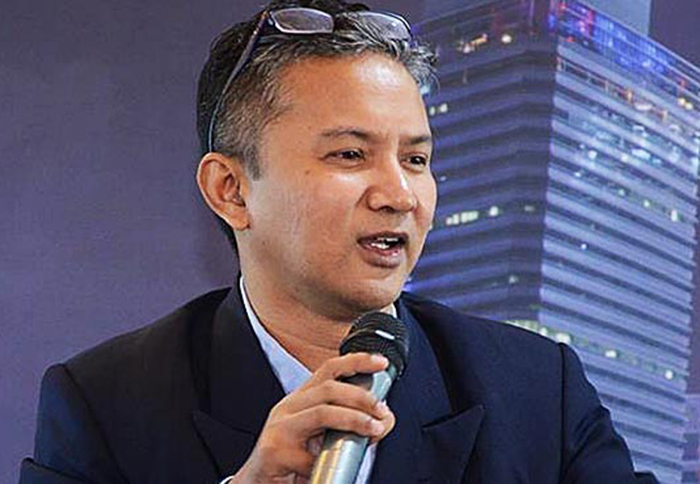 He added that the other leaders in the Umno party, including president Ahmad Zahid Hamidi, seemed too dumbfounded to answer to Pakatan Harapan’s rhetoric, according to Free Malaysia Today.

“Perhaps they are still in shock over the GE14 results and perhaps it will take time for them to assume their role as opposition figures,” he said.

Kamarul speculates that Najib has been taking the advice of a new team of advisers when giving statements on Malaysia’s debt and on the 1MDB matter, but then added that majority of the public are less likely to take Najib and the people closely associated to him seriously.

“It’s too late for them,” he said, “but perhaps not for (Umno Youth chief) Khairy Jamaluddin, because of his more positive image and because he isn’t associated closely with Najib.” 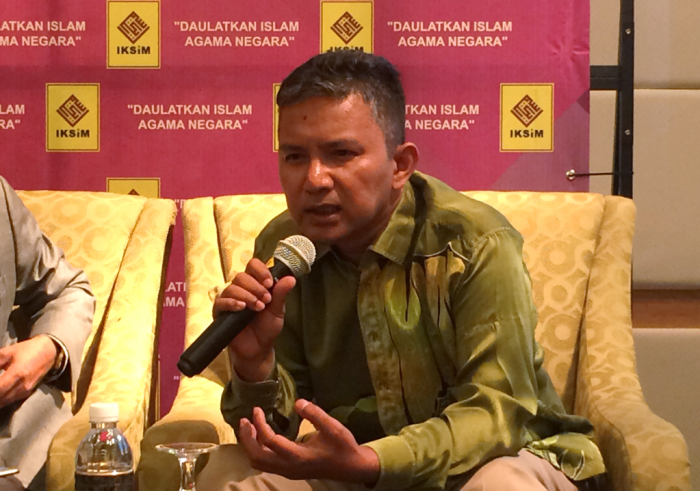 Another analyst, Awang Azman Pawi of Universiti Malaya, said that Umno and Barisan Nasional would have to work extra hard if they want to be deemed as a respectable opposition.

“If they do not learn how to become an efficient opposition, it will be difficult for them to rise again,” he said.

Do you think Najib has been seen as more worthy than his other Umno members? Let us know what you think!

Also read: Here’s What Najib Has to Say About the New Govt in His Latest FB Post 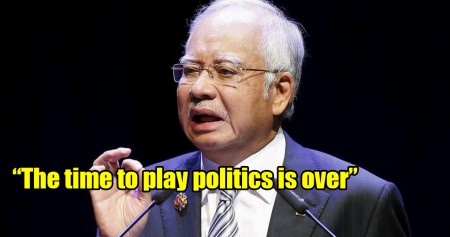