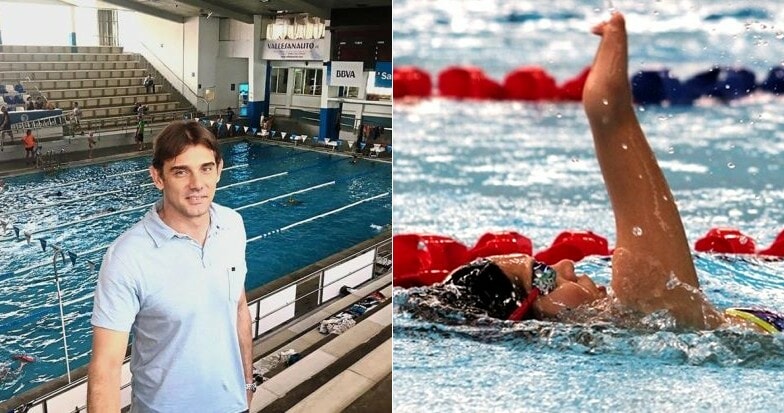 This month (January 2018), Malaysia announced that they will not grant visas to Paralympic swimmers from Israel to take a stand against Israel and their ongoing conflict with Palestine.

Malaysia’s ban against the Israeli athletes was also criticised by Israel as the act was deemed “shameful”. They also reportedly condemned Prime Minister Tun Dr Mahathir Mohamad’s decision to ban the athletes and accused him of “rabid anti-Semitism”. Following that, former Olympic swimmer Bart Kizierowski decided to turn down a lucrative job offer in Malaysia in order to take a stand against the ban imposed by Malaysia.

The veteran swimmer was offered a coaching position in Malaysia but refused to take up the offer because he believes that there’s no place for a ban against athletes in sports.

“Yesterday, I was offered a very attractive coaching position from the Malaysia Swimming Federation. Among other personal reason(s), I declined that position due to recent statements made by Malaysian politicians regarding (the) refusal of visas for athletes who were supposed to compete in the World Championship organised by that country (Malaysia).” 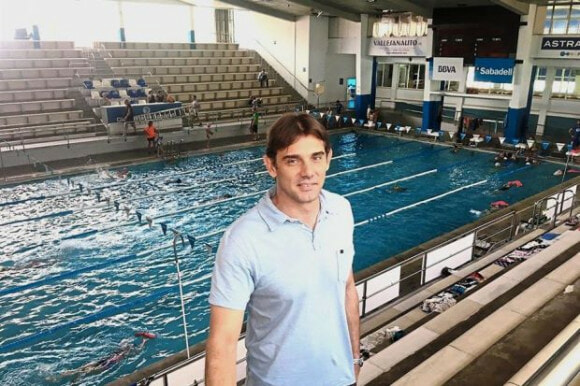 “There is no place for that (ban) in sports. I also want to thank the swimming community in Malaysia that showed me trust and gave me that opportunity (the coaching position).”

After he made the statement, many netizens critiqued the veteran swimmer rather harshly for his stance on the issue, reported Siakap Keli. 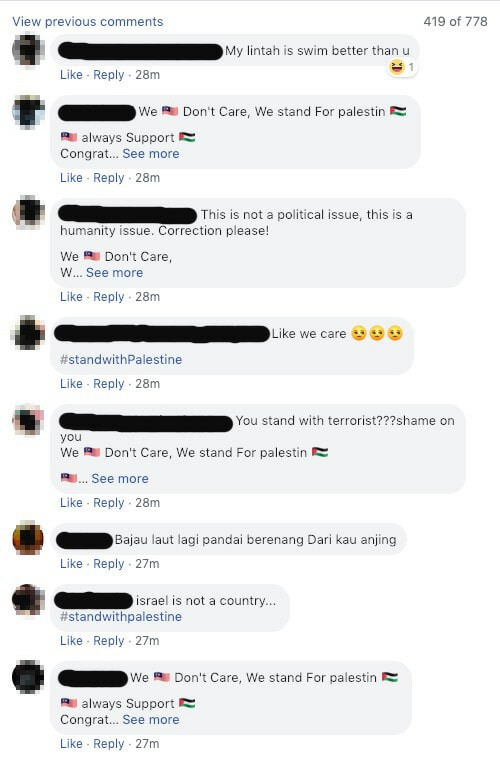 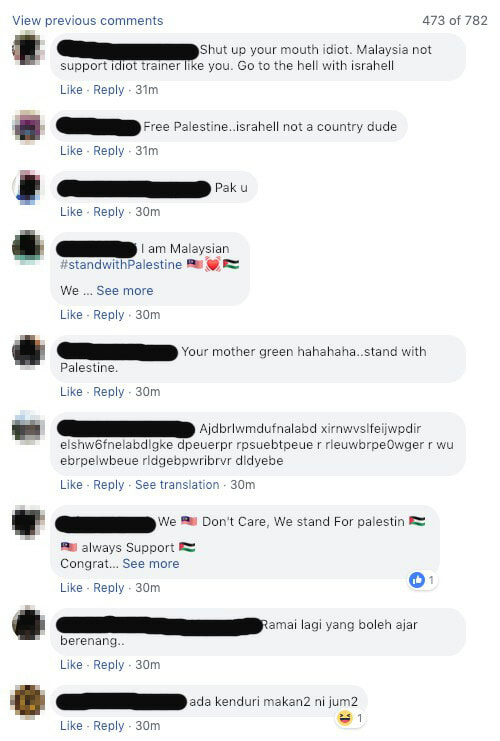 What’s your take on the aforementioned issue? Let us know in the comments below! 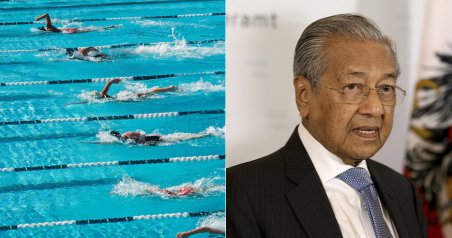