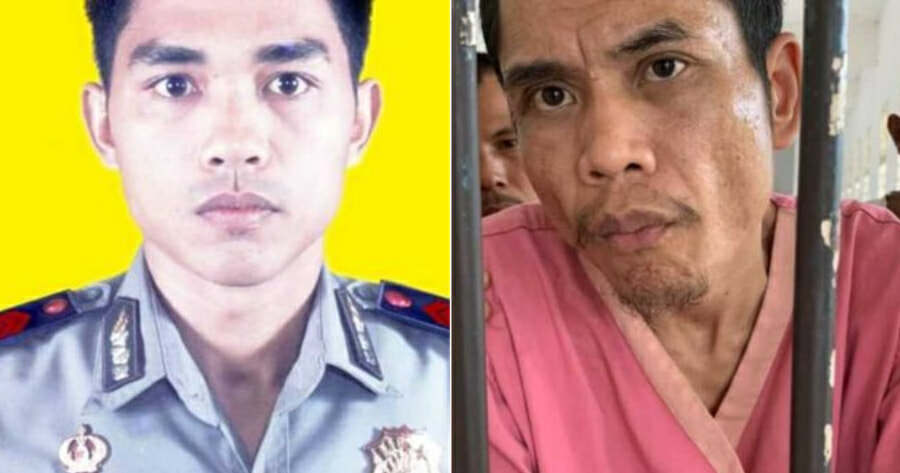 There are many people in the world who have lost their loved ones to natural disasters. They have either gone missing or lost their lives.

But, every once in a while, fate brings them back together.

According to Tribun News, a police officer that had gone missing following the tsunami in Aceh in December 2004, was found alive at a psychiatric hospital, 17 years after the tragic incident.

Despite having become mentally ill after the tsunami, the officer, Abrip Asep is said to be in healthy physical condition. 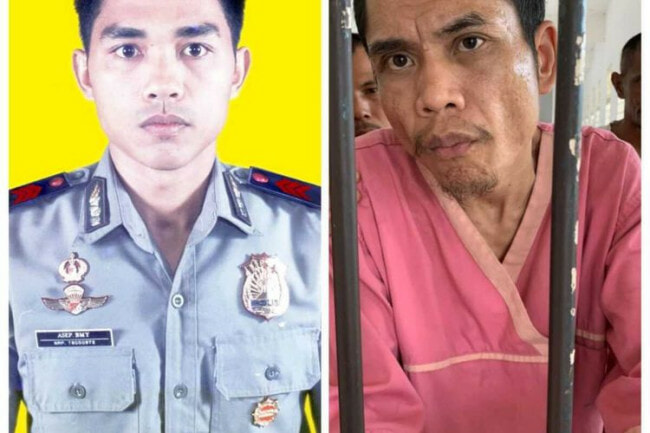 His family members confirmed that Abrip was on duty when the Indian Ocean earthquake and tsunami hit Aceh on 26 December 2004.

A relation of Abrip shared that they came to know that he is alive after photos were shared to their family chat group.

“I couldn’t believe it, 17 years of no news and we thought that he had passed, we didn’t know that he was still alive,” he said. The Aceh Regional Police also confirmed that the man in the psychiatric hospital was, in fact, Abrip who was reported missing since the 2004 tsunami.

“Alhamdulillah, even though he is experiencing mental illness due to the tsunami, his family is very grateful to have found him alive,” shared an officer of the Aceh Regional Police.

What do you think of this bittersweet reunion? Let us know in the comment section. 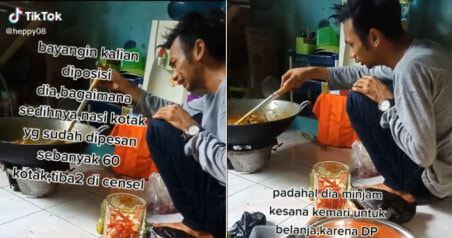