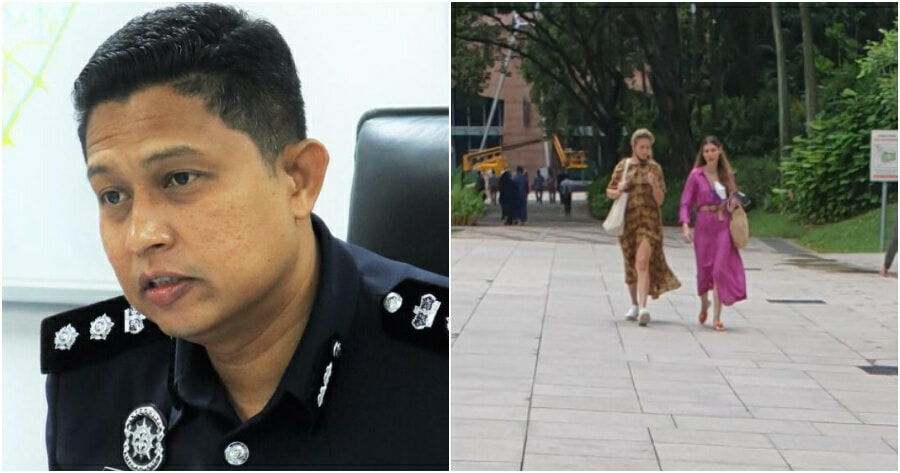 Just a week after the UK expatriate Kerry was seen in public without a mask again despite being fined, two other “Karens” were spotted strolling around Kuala Lumpur City Centre (KLCC) Park, unmasked.

The pictures of them in KLCC Park have been widely circulated after a Twitter user took it to her account and expressed her annoyance at the incident. 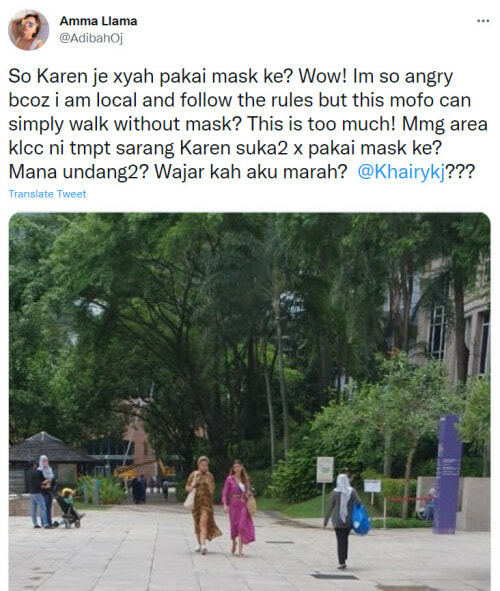 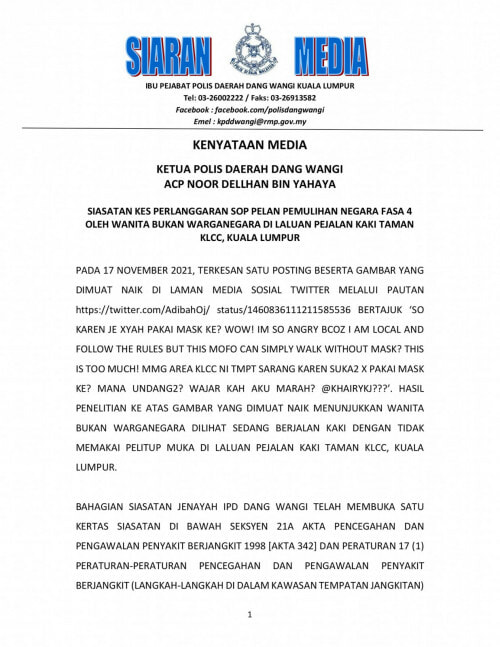 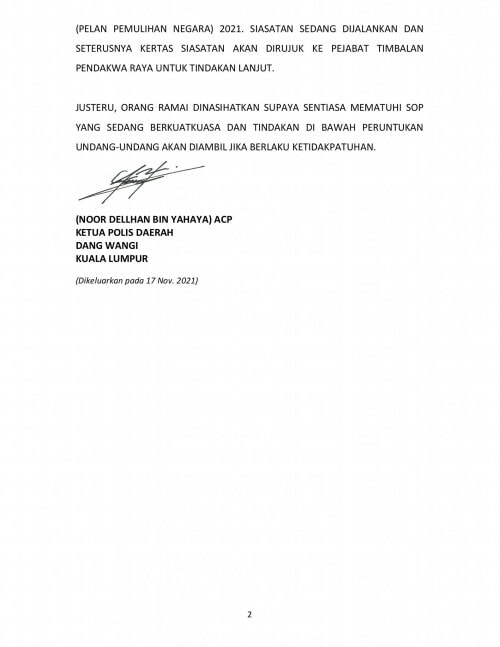 The matter is currently being investigated and the investigation papers will be referred to the office of the deputy public prosecutor for further actions.

He also urged the people to keep practising and adhering to the Standard of Procedures (SOPs) under any circumstances and actions under the provisions of the law will be taken for the non-compliance of the SOPs.

Also read: KJ Explains Why KLCC “Karen” Who Refused To Mask Up Twice Was Only Fined RM3,000 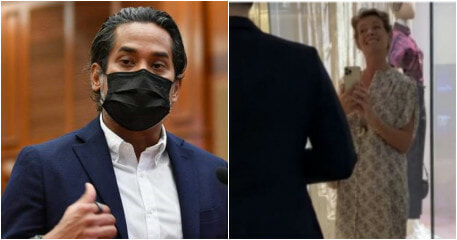