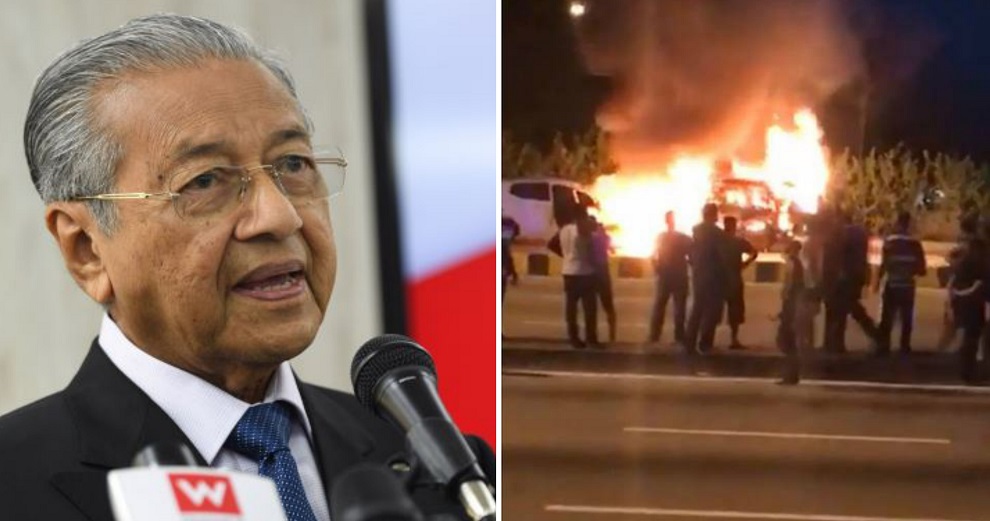 A press statement was just released by the Prime Minister’s Office this evening (27th November), addressing the violence that occurred at the Seafield Sri Maha Mariamman temple in Subang Jaya yesterday (26th November).

“I have been following the developments involving the incident at the Sri Maha Mariamman temple in Seafield, Subang Jaya that occurred on Monday, 26th November 2018. I have also been informed by the police on the latest developments regarding investigations into this incident.”

“It is clear based on early investigations that this incident has criminal elements. This is also true of the incident that transpired after this event, involving the destruction of property and the injury of a police officer.”

“This is not an issue involving race or religion even though it does involve the issue of the temple having to move.”

“Because this is seen as a crime, the police have been instructed to take further action to handle the situation immediately. The government is also disappointed in the criminals’ irresponsible behaviour of damaging the premises of a temple and harming a member of the Fire and Rescue Department.” 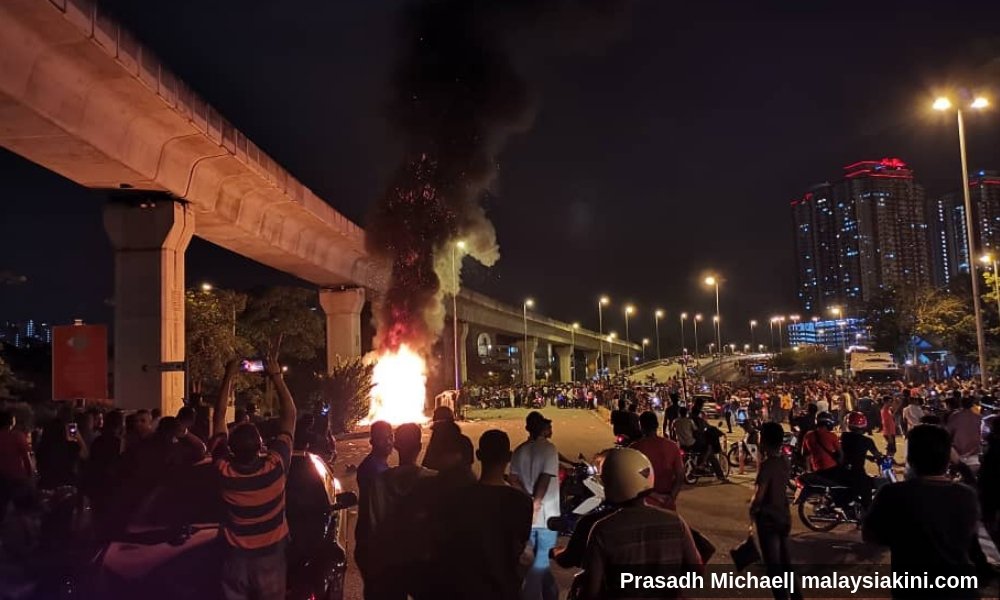 “The criminals involved in this incident tried to incite a riot and injure rescue and safety officers, even damaging public property. They will be punished according to the law.”

“If it is proven that this incident was orchestrated by someone, they will also receive appropriate and fair punishment.”

“The government will also like to advise the people not to entertain any gossip regarding the incident. They are also advised not to share messages irresponsibly on any form of media.”

“I would like to reiterate that this incident is just a crime and has no other element connected to it.” 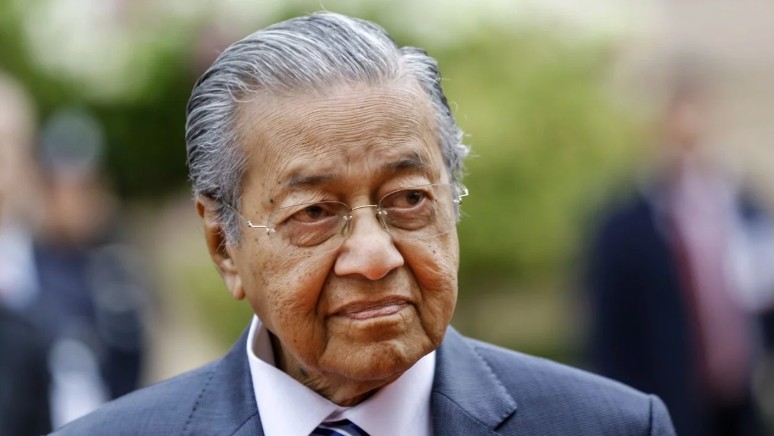 In other related developments, Minister in the Prime Minister’s Department, P Waytha Moorthy and Human Resources Minister M Kulasegaran have ensured that the 40-year-old Sri Maha Mariamman temple would not be demolished following a lengthy closed-door meeting at the temple this evening.

Earlier this morning, another group had vandalised the Once City Mall after congregating at the Sri Maha Mariamman temple at around 2am.

A group has been fighting for the temple to remain in its original place, despite the fact that they had agreed to a relocation plan four years ago.

Let’s hope those responsible for this incident are caught and punished appropriately according to the law. We also wish the injured fireman a speedy recovery. 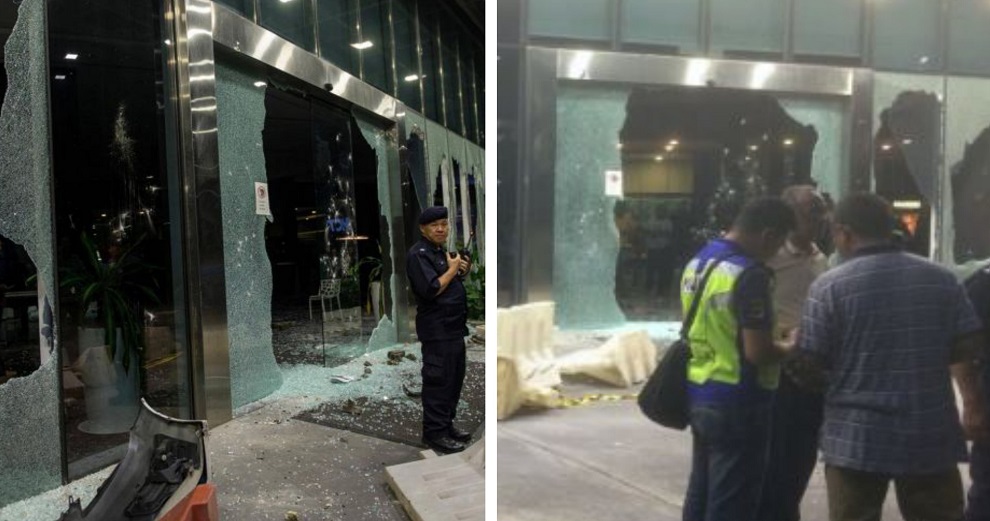