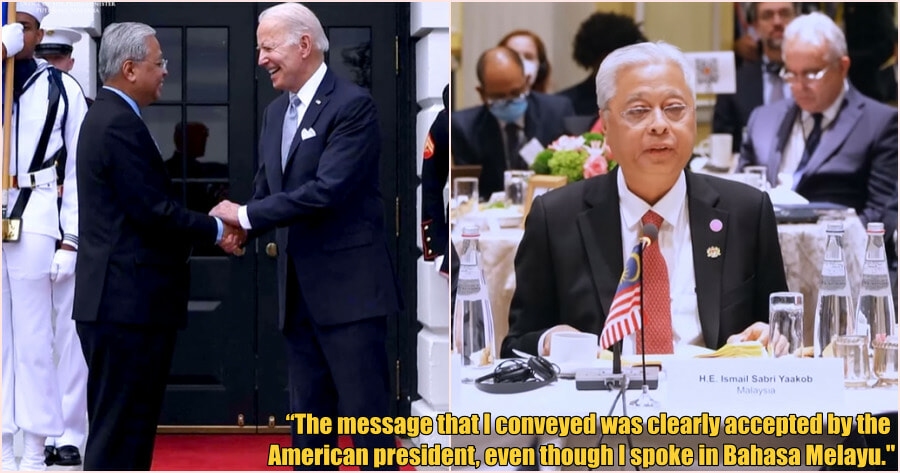 The government and Prime Minister Datuk Seri Ismail Sabri Yaakob have been at the forefront of trying to advance the use of Bahasa Malaysia both internationally and locally.

Recently, at a symposium on internationalising Bahasa Malaysia, Ismail Sabri claimed that he had spoken in the national language at the Asean-US Special Summit held in Washington. 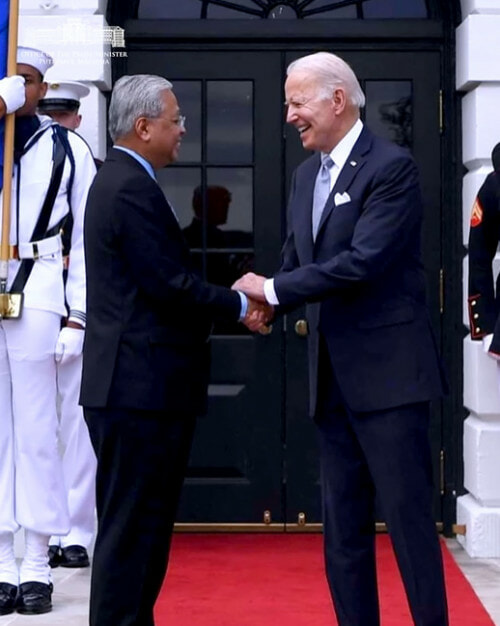 Furthermore, he asserted that the contents of his speech were well-received and that he is confident that US President Joe Biden had understood his messages despite them being delivered in Bahasa Malaysia.

“The message that I conveyed was clearly accepted by the American president, even though I spoke in Bahasa Melayu.”

“I have also initiated bilateral negotiations using the Malay language and there are no defects in the negotiations,” he said, urging Malaysians, especially civil servants, to express their commitment in upholding the national language. 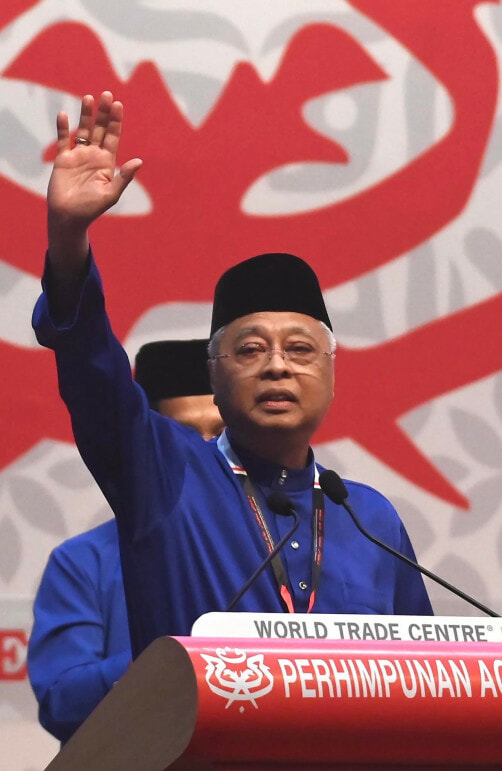 Ismail Sabri stated this following orders for Malaysian offices to conduct global correspondences in Bahasa Malaysia, letters from his office to world leaders have been in the national language with an English translation.

However, he said that while dignifying Bahasa Malaysia is not an easy task due to the many challenges faced by defenders of the language, efforts to internationalise it have become a government policy.

“Cultural diplomacy is one of the priorities of the Malaysian Foreign Policy Framework launched on December 7 last year,” he explained.

Also read: PM: Govt Officials Must Only Use Bahasa Malaysia When Speaking At Official Functions Abroad 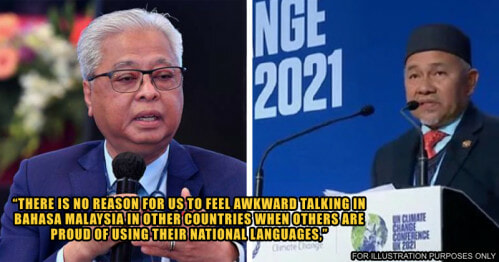