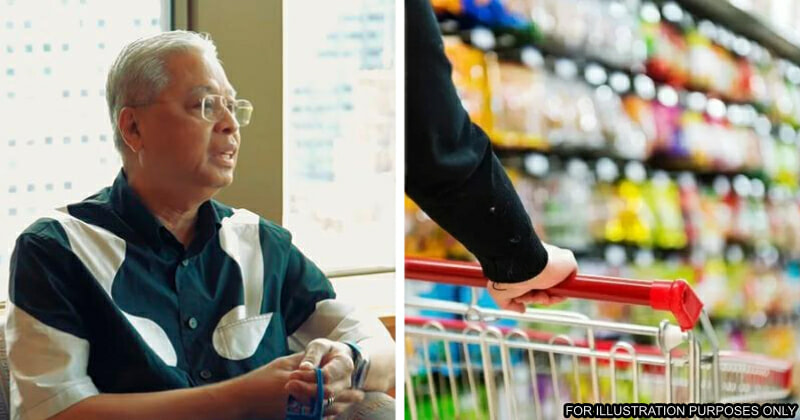 Prime Minister Datuk Seri Ismail Sabri Yaakob has claimed that the current inflation rate in Malaysia is the lowest in Southeast Asia and associated that achievement to the federal government’s giving RM77 billion in subsidies to the rakyat. Previously, Finance Minister Tengku Datuk Seri Abdul Aziz revealed that the projected consumption subsidy expenditure is the highest in history ever borne by any government.

As reported by Malaysiakini, the Prime Minister said that the rising costs of living is not unique to Malaysia as it is due to the current uncertain global economy, geopolitical crisis as well as global warming and climate change. Ismail further elaborated that the rise in costs of logistics, grain corn and fertilisers adversely affected the inflation rate globally.

However, according to the Prime Minister, the rising costs of living was not significantly felt by Malaysians compared to other nations in Southeast Asia thanks to the federal government intervening with subsidies allocation up to RM77 billion. Speaking to reporters at the launch of Jelajah Aspirasi Keluarga Malaysia (JAKM) earlier today in Kota Bharu, Ismail said that these include RM1.1 billion in subsidy for chickens and eggs and RM4 billion for cooking oil packets.

What do you guys think of the statement by the Prime Minister? Share your thoughts with us in the comments! 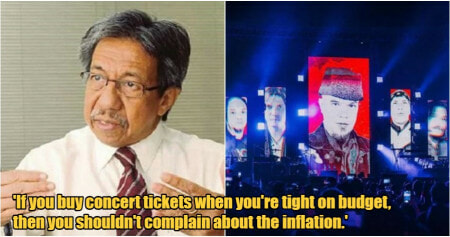