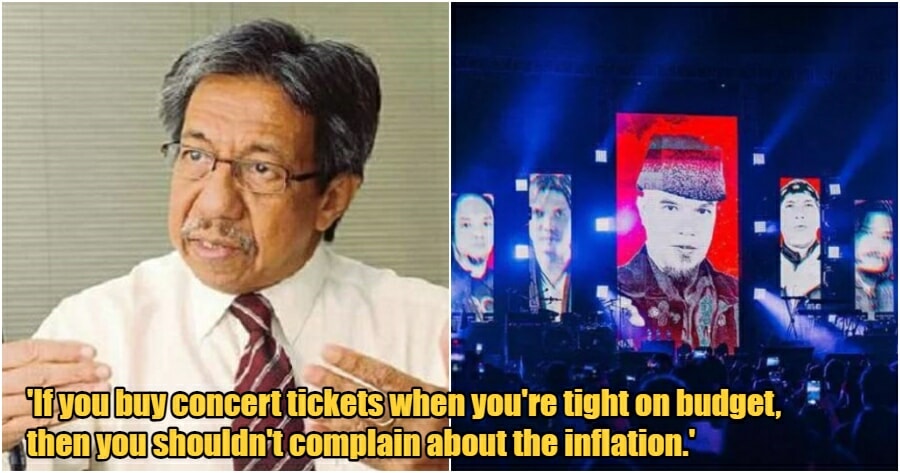 As the country is struggling with inflation and rising living costs, not everyone has the luxury to spend on concert tickets. However, if you can afford to, you shouldn’t complain about the rising living costs, as told by a Professor from Universiti Kebangsaan Malaysia (UKM). 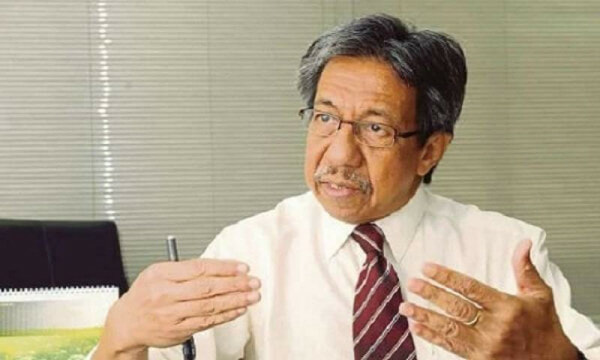 Prof Datuk Dr Teo Kok Seong admitted that everyone has the right to entertainment in their lives. The purchase of the tickets for the recently announced 30 Years of Dewa 19, however, has shown that many Malaysians are still clueless about needs and wants.

‘It’s not wrong to have entertainment if you have a lot of money,’ he told Malaysia Gazette.

He continued and said that if you’re still purchasing concert tickets when you know you can’t afford them, then you should not be ranting about inflation and living costs.

On top of that, in tough times like these, Malaysians should be wise in spending and keep track of the flow of their money. Not only that but he also advised people to be moderate when spending. 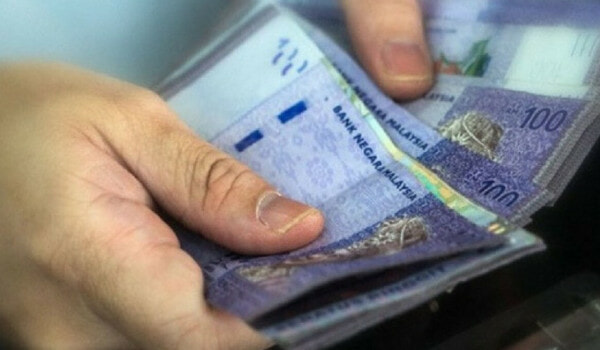 ‘When we’re moderate, we’ll be thankful of what we have. Instead of becoming a generation that protest, we’ll be calm in facing any situations.’

Teo also expressed his disappointment towards some youth nowadays who can’t seem to prioritise the right things in life. He does not want them to become a generation that put the blames on others when life hits them hard. 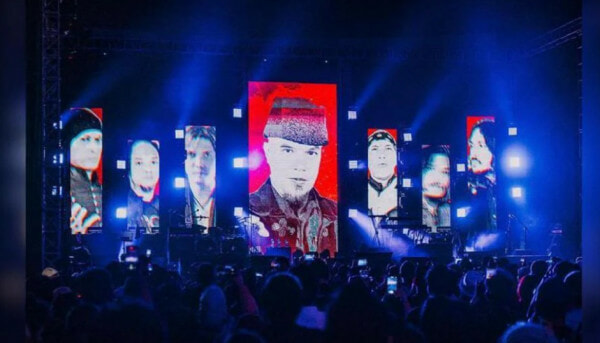 According to Tickets2u.com, the tickets for the upcoming performance of an Indonesian Band, Dewa 19 have sold out. The concert is expected to take place in Axiata Arena on September 10.

Do you agree with what Teo had to say? In a time when it’s all about the surge in prices, will you still attend a concert even if you have the money?

Also read: 287,411 Malaysians Have Been Declared Bankrupt as of March 2022, Most are Young Working Adults