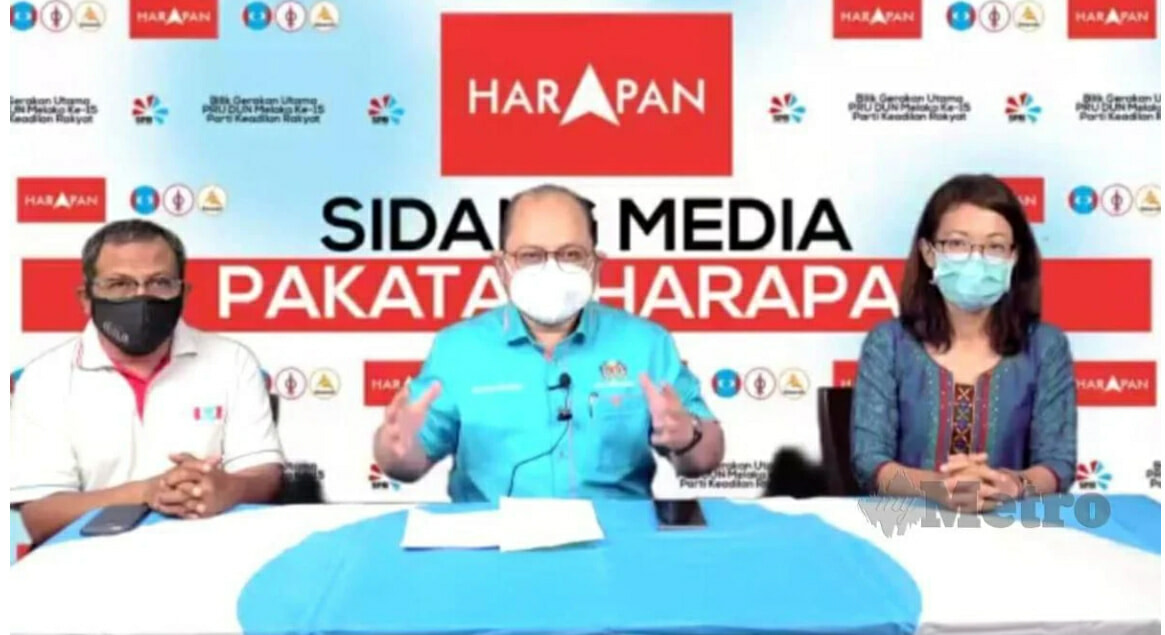 Yesterday, Parti Keadilan Rakyat was slapped with a fine of the same amount, but this time for a crowd-less programme as it was conducted virtually in Taman Krubong Jaya, Malacca. 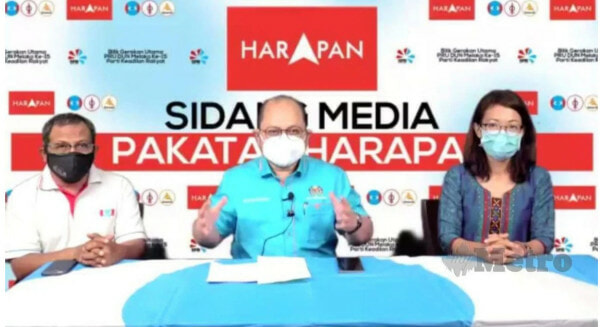 The RM10,000 compound was issued by the police which was in line with provision 16 PU (A) 293 of The Prevention and Control of Infectious Diseases Regulations (Measures Within Infected Local Areas) (National Recovery Plan) 2021, as reported by BERNAMA.

The standard of procedures (SOPs) in Phase 4 of the National Recovery Plan forbids programmes associated with the state election and those that can result in a public gathering, as announced by the Health Minister, Khairy Jamaluddin recently. According to ACP Azlan Abu, Melaka police contingent headquarters CID chief revealed that the police had asked the organizers to cease the programme.

The head of information for PKR, Datuk Seri Shamsul Iskandar Mohd Akin did not sit well with this as the programme was done virtually in the form of mobile talks, yet they were slapped with an unreasonable compound.

“It’s a hit and run programme, not a social event. But the police insisted to issue a compund to us when we were not even running a campaign for the state election,” he expressed his regrets. 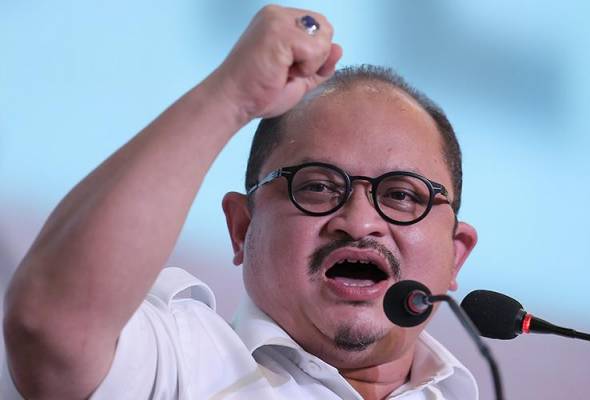 Following the incident, he had urged the Ministry of Health (MOH) to immediately come out with detailed SOPs for the ban of social gatherings during the state election, reported Astro Awani.

Meanwhile, he also stated that he will bring this matter for further discussions with the lawyer, if necessary. 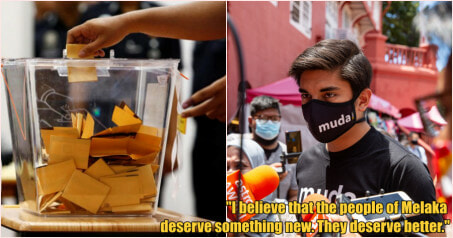