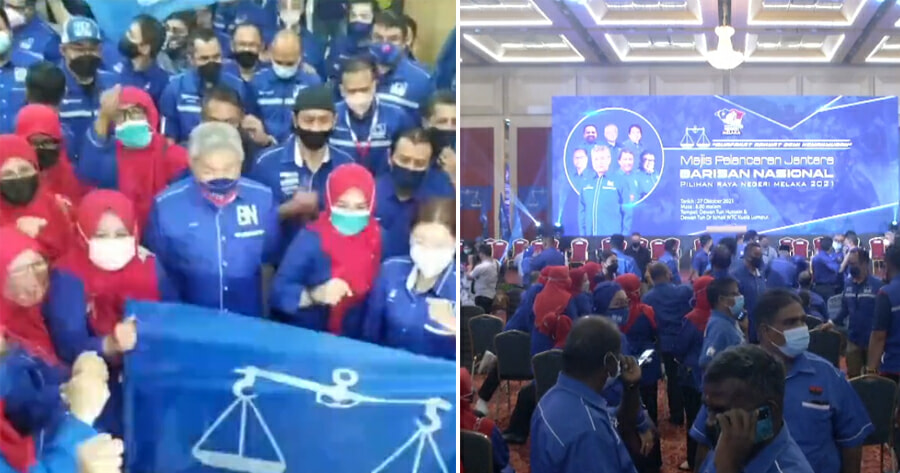 Barisan Nasional (BN) has been fined RM10,000 for violating the standard operating procedures (SOP) of Phase 4 of the National Recovery Plan (NRP).

According to the Ministry of Health (KKM), the Kepong Health Office issued the compound on 27 October in accordance with the Prevention and Control of Infectious Diseases Act 1988 (Act 342) after the party failed to maintain physical distancing at a social event at the World Trade Centre Kuala Lumpur (WTCKL).

The notice was issued to the Executive Secretary of Barisan Nasional, Mohamad Sahfri Ab Aziz. The compound notice shows that BN had committed an offence under Rule 16 (1).

The notice also shows that the RM10,000 fined will have to be settled by 9 November. 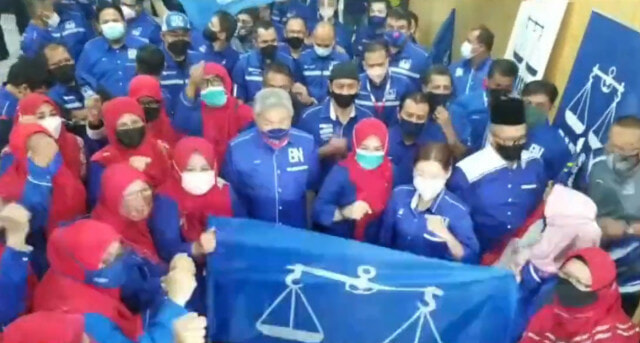 This comes after Parti Ikatan Demokratik Malaysia (MUDA) was fined RM4,000 for holding a press conference related to the Melaka State Election at the Stadthuys building on Wednesday (27 October).

According to Astro Awani, the press conference was said to have caused nearly 40 individuals to gather, making it difficult for physical distancing.

“The police have advised the organisers to stop the program because the SOP for Phase 4 of the NRP dated 24 October, prohibits any gathering related to the Melaka state elections,” he said.

“But he did not cooperate and continued the press conference which caused an estimated 30 to 40 people to gather.” 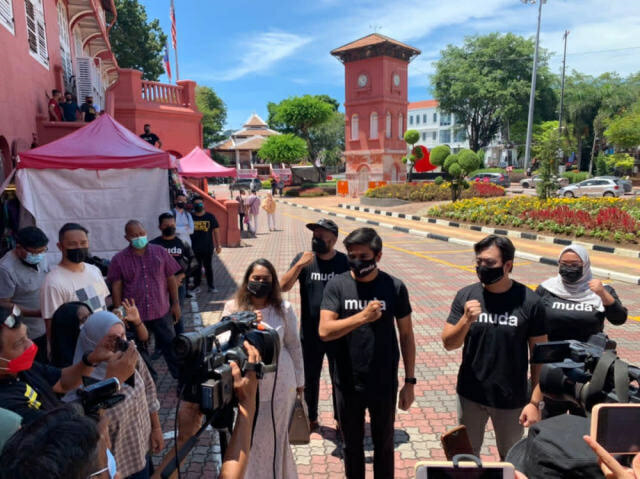 Prior to BN receiving the fine, MUDA founder Syed Saddiq highlighted this issue in a Twitter post.

“‘Oh, our country has all kinds of SOPs’. If you have a social gathering for the Melaka State Elections, cannot. You will get compounded, you will get fined. Not allowed at all. The Covid-19 outbreak is dangerous.”

“But if you have a launch of the Melaka machinery in Kuala Lumpur, can. No compounds, no fines. Allowed.  The Covid-19 outbreak is not dangerous.” 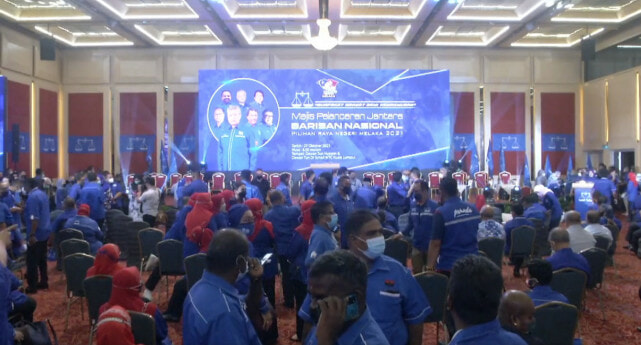 After Barisan Nasional was fined RM10,000, Syed Saddiq commented on the issue, questioning the double standards.

He asked why BN was only fined RM10,000 for a gathering that reached thousands of people with no social distancing, no face masks and no effort to protect the country from Covid-19.

“Authorities can just cancel the assembly. But the event was still conducted until the end. Can even have [Facebook] live. Where is the fair attitude? Where is the law?”

“If this is the way, as long as you have money, have assembly until the finish, and pay the compound. Each participant just gives RM1 and they can pay RM10,000.”

“Don’t pretend to be satisfied with this compound. We all know this is a non-serious act, messing around and elevating politicians’ egos. This is too much.” 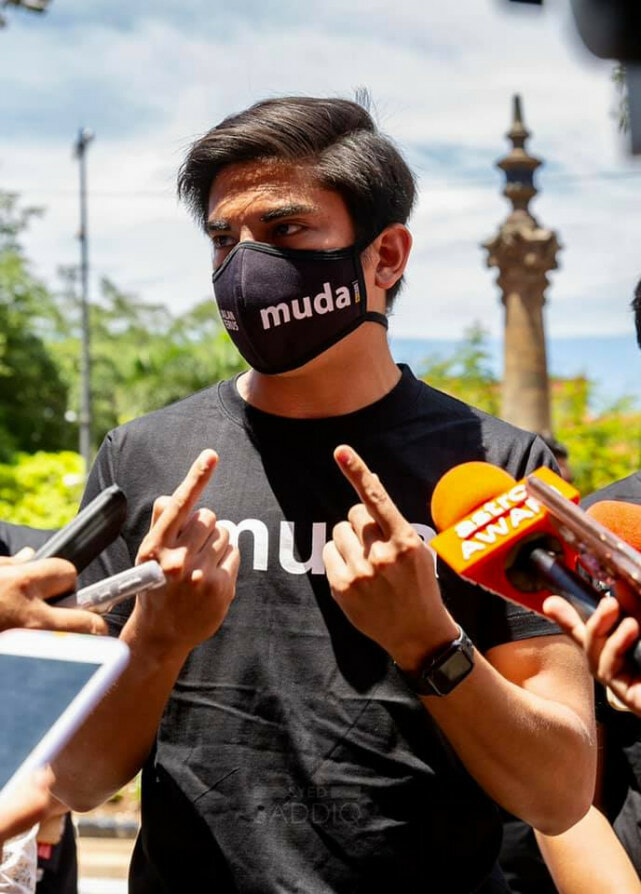 Recently, the Ministry of Health has banned social gatherings or assemblies related to the Melaka state election between 24 October and 27 November.

According to the National Security Council (MKN), Phase 4 of the NRP only allows a capacity of 50% for events held in halls or open spaces, provided physical distancing is adhered to. 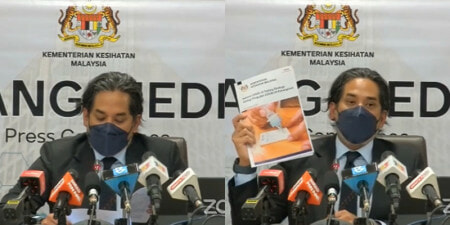