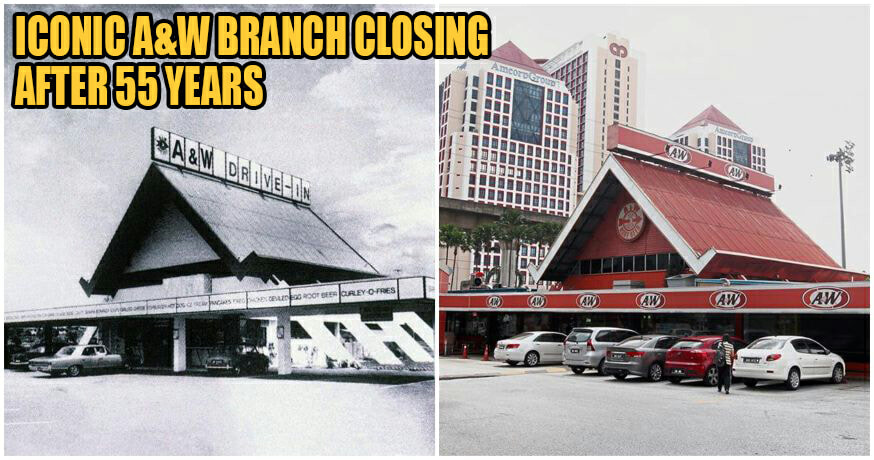 After A&W announced that they are planning to shut down their iconic outlet in Petaling Jaya in 6 to 8 months, The Vocket reported a lot of customers dropped by the outlet to reminisce on old memories as the branch had been one of the oldest A&W outlets, having operated for 55 years. 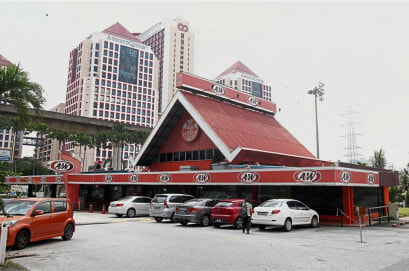 All living in KL and PJ would be very familiar with this outlet, and netizens are broken-hearted after hearing this news. Back in 2018, it was reported this same outlet would be closing, which led to PJ locals flocking back to the restaurant and giving it a second lease on life.

The sudden rush of Malaysian customers after the heart-breaking news was a beacon of hope but now, the outlet is still closing as the land was returned to Inter Mark Resources Sdn Bhd after years of being owned by Kasmuncak Holdings Sdn Bhd, who is also the owner of A&W in Malaysia. 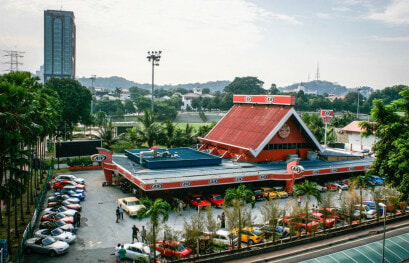 The outlet was built in the 1960s as the second A&W branch in Malaysia after the first branch in Jalan TAR, and was the first-ever with a drive-thru facility. A&W added that they are more than happy to announce their future outlets opening in 2020 for all supportive Malaysians. 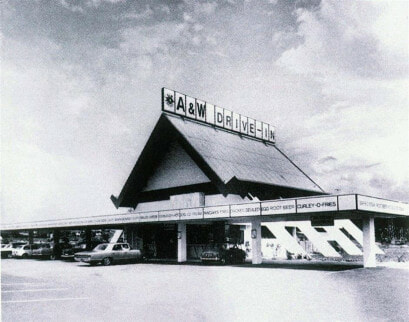 Given the fact this outlet will only last about 6 to 8 months more before the building will be demolished, everyone living or who used to live in Petaling Jaya are all welcome to spend some time here to reminisce on old memories while enjoying their signature floats and waffles that are familiar to most Malaysians. 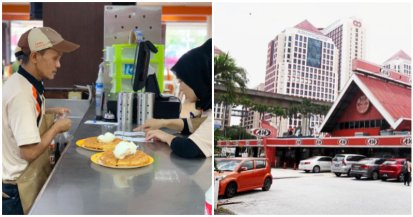