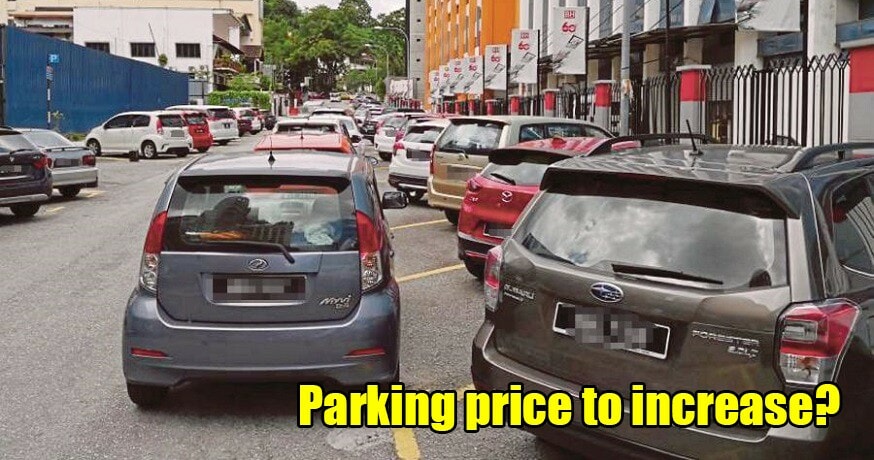 Every driver knows the struggles of finding a parking space in Malaysia. Countless of times we would circle around shop lots for hours just to enjoy a 20-minute lunch. Even our culture of double-parking is starting to be replaced by the absurd ways of triple-parking and so on.

According to The Star, city councillor Terence Tan wants to try to solve this issue by suggesting an increase in parking prices around Petaling Jaya and a two hour maximum for parking. This is not only avoid people from hogging parking lots, but to also encourage citizens to start using public transportation. 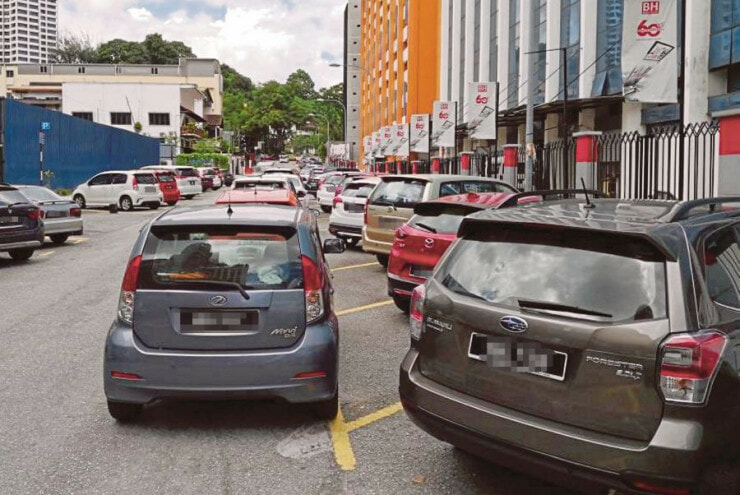 Tan pointed out that the Kuala Lumpur City Hall has a higher parking rate at its central business district (CBD) compared to PJ. He also stated that the rates in MBPJ should be reviewed as they have been the same for decades. He said,

“It does not make sense to collect 60sen an hour at locations such as PJ New Town and Damansara Uptown as they are prime areas.”

“I would like to suggest that a maximum period of two hours be imposed to park in these areas to free up such space for others.”

The other popular areas in Petaling Jaya may include SS2, Section 14 and Section 17.

Petaling Jaya Mayor, Datuk Mohd Azizi Mohd Zain mentioned that any increase that will be implemented would not exceed 20%. 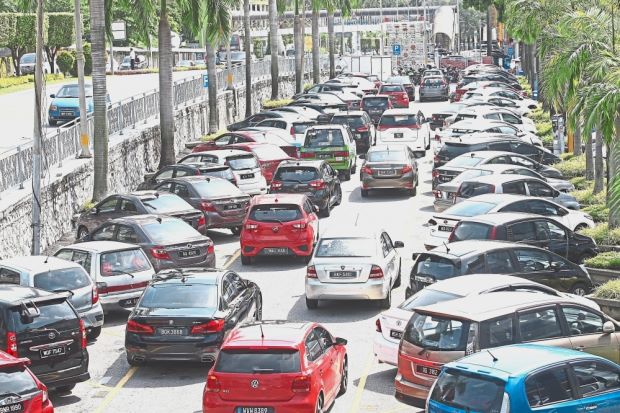 SS20 Rukun Tetangga Chairman, Eileen Thong pointed out that there are many alternatives for people who are concerned over this issue.

“They can carpool, for example. Increasing the rate when the number of hours exceeds two is a good idea too. This will discourage motorists from parking at the same bay for the whole day,” she said.

However, Section 14A RT Chairman, Tee Kee Tian said that the increase shouldn’t be implemented immediately. He mentioned that the price hike could affect businesses that have been operating in these areas. He said,

“The fruit seller was telling me that he found it hard to sell mandarin oranges as the price had gone up.”

“The public are feeling the pinch. MBPJ should put on hold any increase as the timing is just not right.”

What do you guys think about this issue? Is it a wise choice to implement these new changes in our parking system? Let us know in the comments section below!

Also read: Driver Shocked That Her Car Got Clamped Despite Parking in a Bay & Paying for Ticket