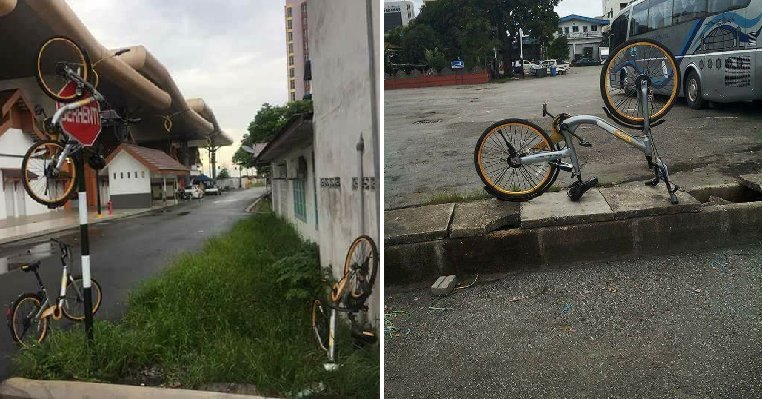 Sigh, this is why we can’t have nice things people. oBike, a bicycle sharing service that was launched a few months ago in Malaysia to make our commute easier (and healthier!), has been attracting much attention lately but not in a good way. 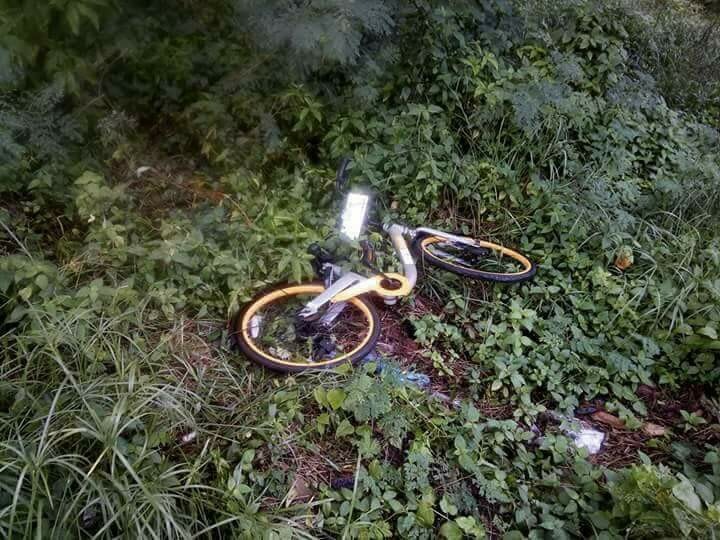 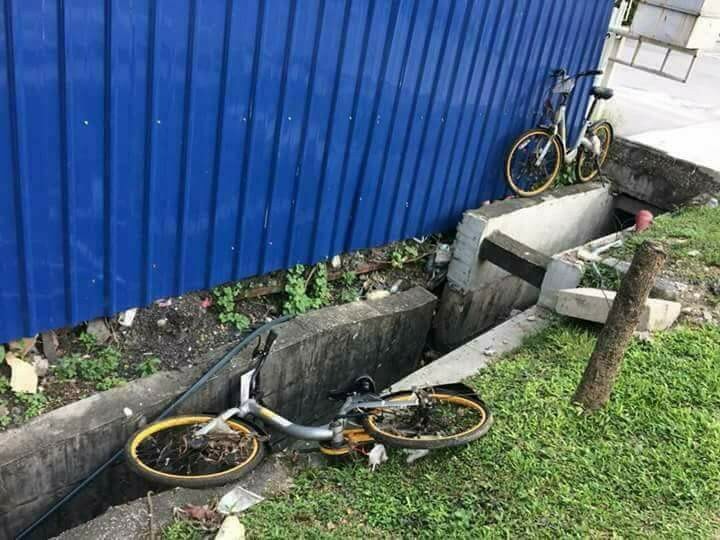 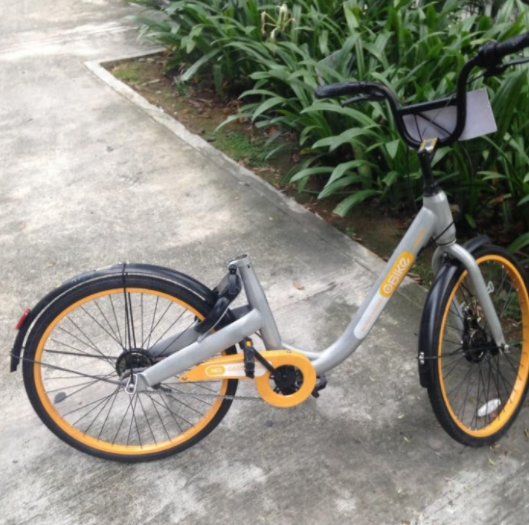 Based on a recent Facebook post, it looks like the people who are meant to put this service to good use have been abusing it really badly. The post said, “OBike provides the bicycles for the sake of public convenience, but not until we vandalise it. This is unacceptable.”

Along with the post, there were a few photos included too and they don’t look good. Various oBikes were vandalised, damaged and abandoned in all sorts of places such as in the drain, dumped on an empty field or just sadly lying by the roadside. That isn’t the way to use it, people! 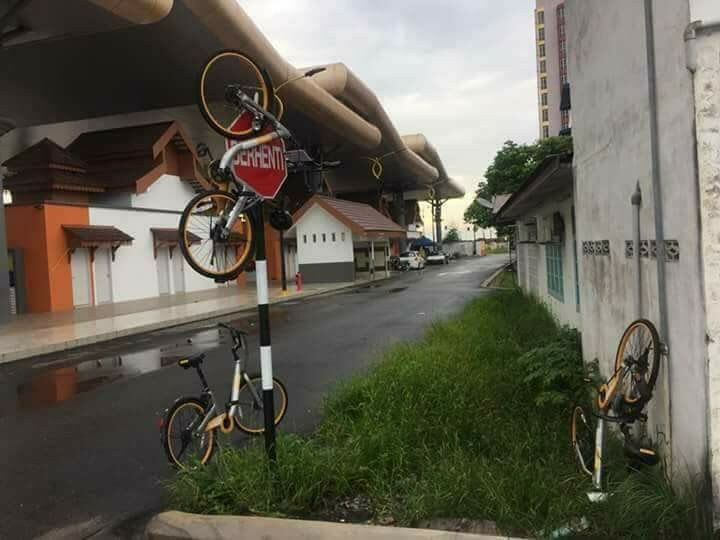 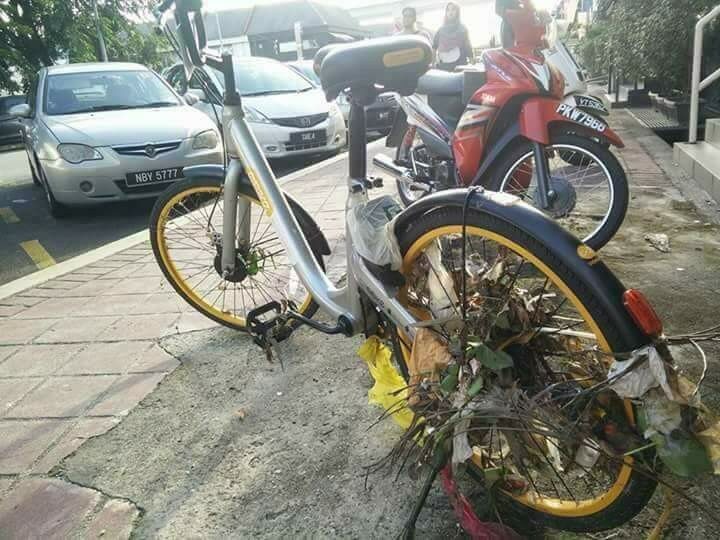 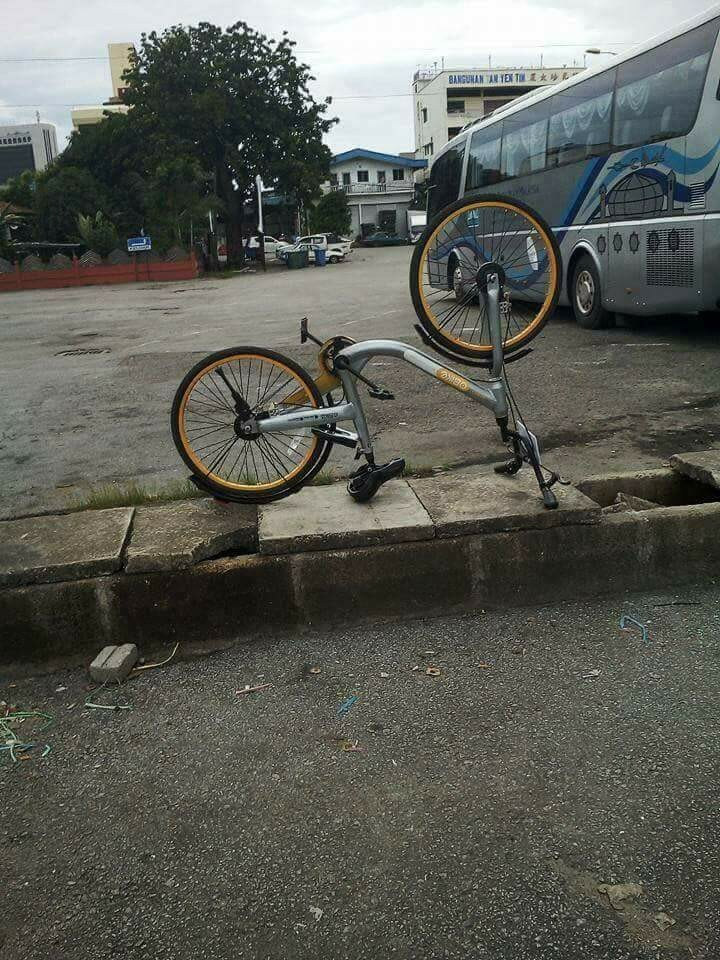 These poor bikes have been badly misused and some people even had the audacity to dismantle some of the bikes as the photos show a few bikes unfortunately missing some parts such as the pedals and seats. What’s worse is that there is also an image of an abused oBike that is actually hung up on a ‘Stop’ sign by the road. Eh, got so much time to hang it, why can’t put it back properly?

Netizens who saw the photos commented and said that sometimes they had seen foreign workers riding the bikes so they speculated that the bikes may have been vandalised by them. However, other commenters disagreed and said that we shouldn’t blame foreigners only as locals also used the facilities as well. 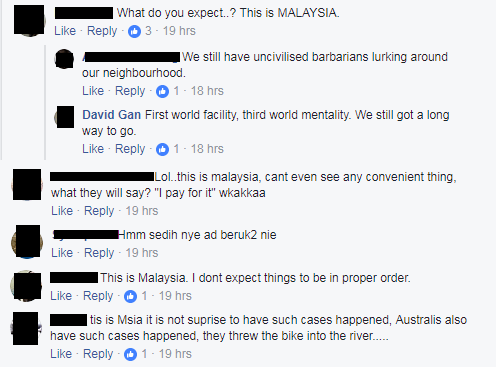 Of course, the abuse of shared bikes is not a new issue as other countries who have this service have been experiencing similar problems too. Still, that doesn’t mean it’s the right thing to do!

Be more civic minded, people and let’s make good use of this convenient service instead of trashing it for fun!

Also read: Here’s What Happened to the MRT Stations After Just 5 Days into Operation 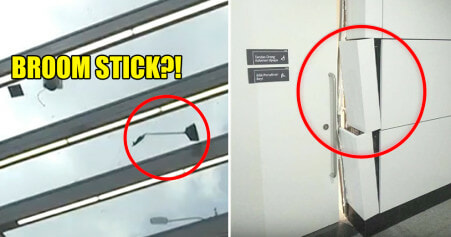