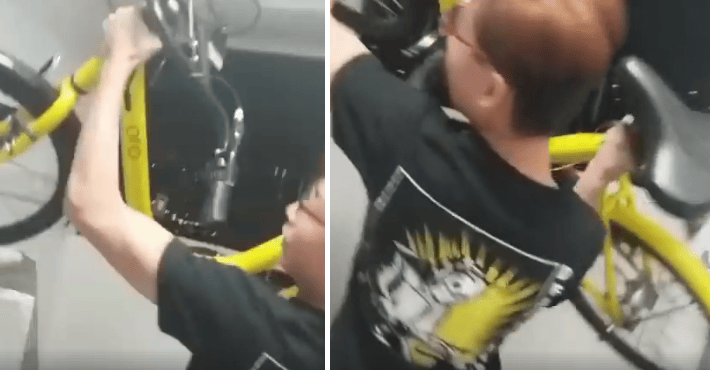 Purposely destroying things is just stupid on so many levels. Especially when the item doesn’t even belong to you.

Apparently, two 13-year-old boys from Singapore weren’t taught the lesson of appreciating public property as they decided to throw an ofo bicycle from the 10th floor of an apartment building! 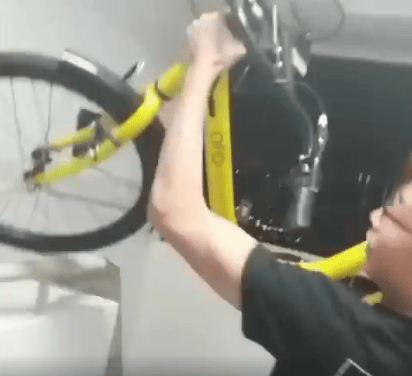 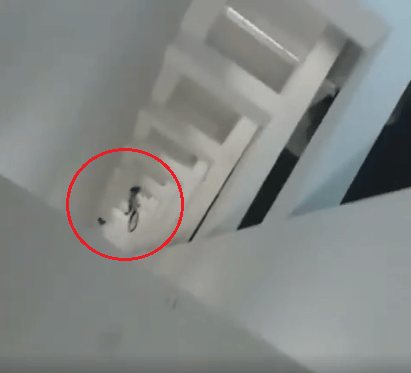 On June 15, 2017, a video of the incident went super viral on social media as people were outraged at the kids’ ridiculous behaviour. The scene took place at Block 116B Jalan Tenteram, Mothership reported.

In the video, one child was filming his friend carrying and then throwing the yellow-coloured bike off the apartment building. The bike can be seen dangerously hitting several ledges as it fell to the ground floor.

The kid who was filming the video can be heard saying,

“This is not my motherf*cking fault, I swear to God.”

I’ll give you something to actually swear about, boy!

When ofo Singapore found out about the incident, they immediately filed a police report. Thankfully, the authorities have arrested the 13-year-old boy who threw the bike down.

The police are still investigating the issue.

In a statement posted on Facebook, ofo announced that they were ‘deeply saddened’ by the incident. 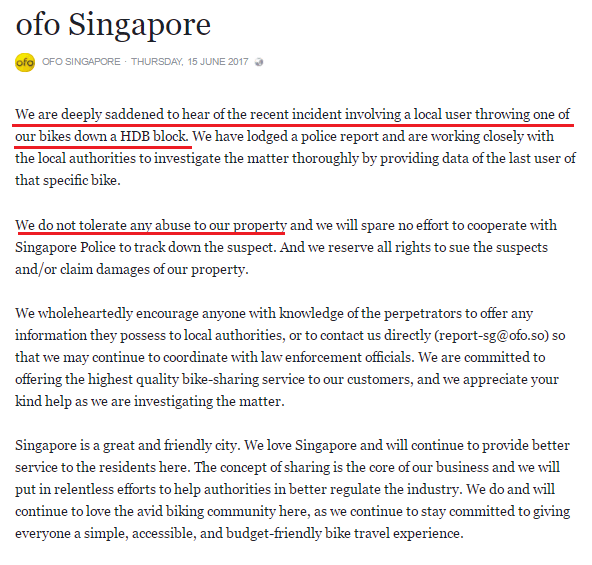 So, always think twice before you do anything, okay? Don’t do something impulsive like these kids who are probably crying for their parents right now.

I hope the boys learnt their lesson, especially the kid who threw the bike down. 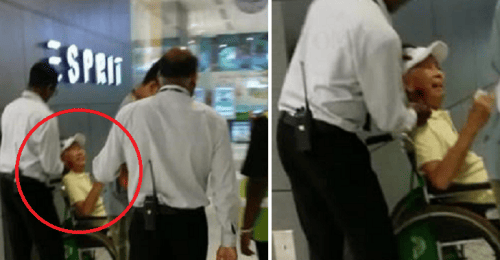