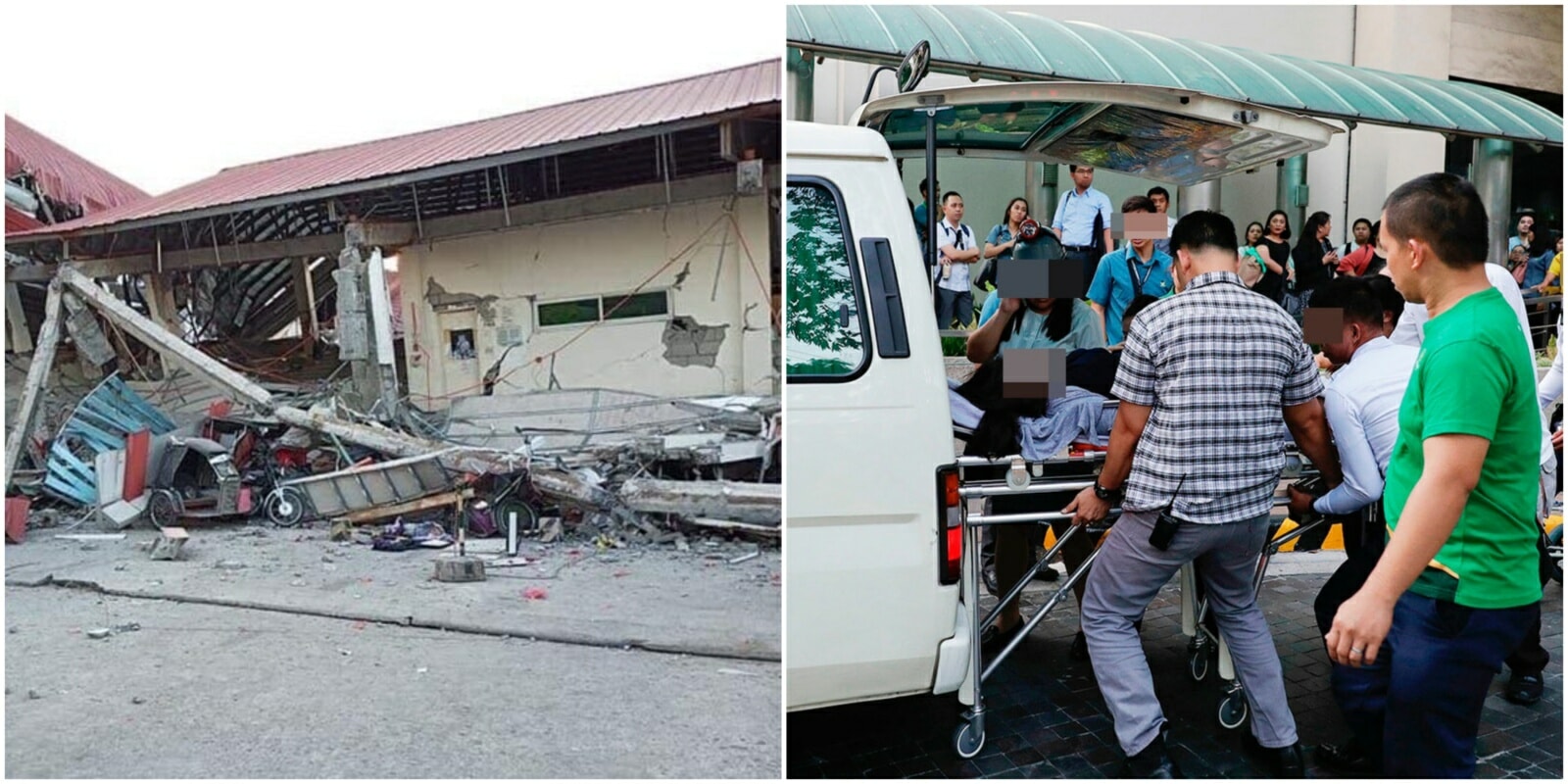 Just days after the Taiwan earthquake shook Hualien and severely injured two Malaysians, Philippines was struck by a terrible earthquake on Monday, April 22, and worse still, the disaster has already claimed eight lives.

The epicentre of the earthquake was 40km below the island of Luzon, and it hit 60km northwest of the capital of Manila. According to South China Morning Post, it caused the Clark International Airport to close, and more than 100 flights were cancelled, including AirAsia’s. The Star reported a statement released by the airline, which announced they had cancelled domestic and international flights from yesterday and today (April 23) that are flying out of the airport. 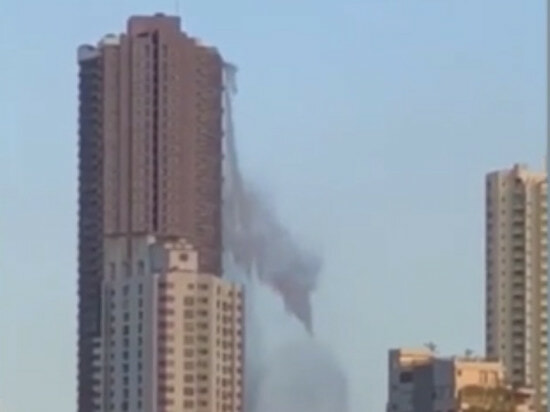 The tremors caused water from a rooftop swimming pool to fall | Source: CNN

Apart from that, all forms of transport have been disrupted, and buildings were seen shaking, with piles of rubble falling off them. The tremors even caused water from a building with a rooftop swimming pool to pour down the side! The biggest impact was felt in the Pampanga province, which is where the eight casualties occurred, alongside 20 people who were injured. 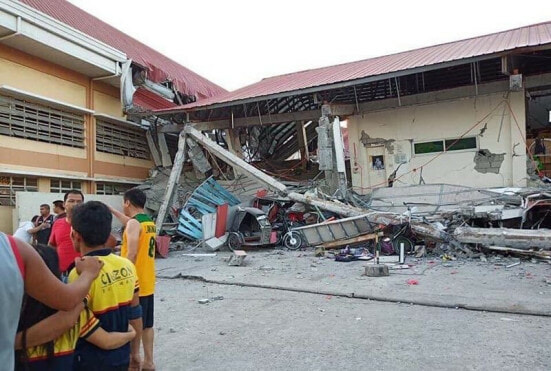 At the time of writing, there is still an unknown number of people trapped beneath a four-storey supermarket, which collapsed and took a ground-floor supermarket down with it. The governor of Pampanga, Lilia Paneda was quoted as saying: “(The people) can be heard crying in pain. It won’t be easy to rescue them.” Rescuers have been dispatched with heavy duty equipment and search dogs to extract the victims.

An office worker situated in Manila, Feliza Villanueva, said this was the ‘second strongest quake’ she had felt in her life. She was among hundreds who were evacuated from their office building after several tall buildings started swaying in the prime business districts. Another worker, Mark Genesis Samodio, said despite the city’s frequent occurrence of earthquakes, he felt the quake’s impact was unusual, describing it as such: “I was sitting down then it shook so strong I thought I was being rocked in a cradle.” 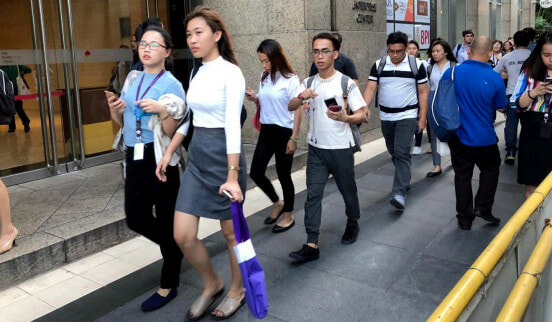 As Philippines is located in the Pacific ‘Ring of Fire’, natural disasters are commonplace for the country, and it’s also susceptible to an average of 20 typhoons a year, which bring heavy rains that lead to deadly landslides. The most deadly earthquake in Philippines’ history took place in 1976, and measured 8.1 on the Richter scale. It triggered a tsunami, and reports put the death count at 8,000 people, most of whom lost their lives to the tsunami.

As Malaysians, events like this help us to count our blessings, and remind us that we are mostly safe from the effects of natural disasters. Let us do what we can to help our Filipino brothers and sisters in need during this trying time! 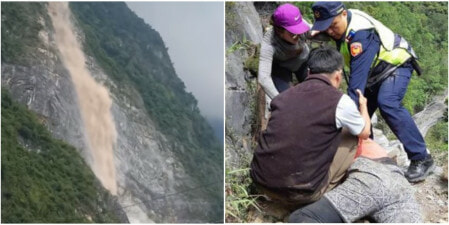