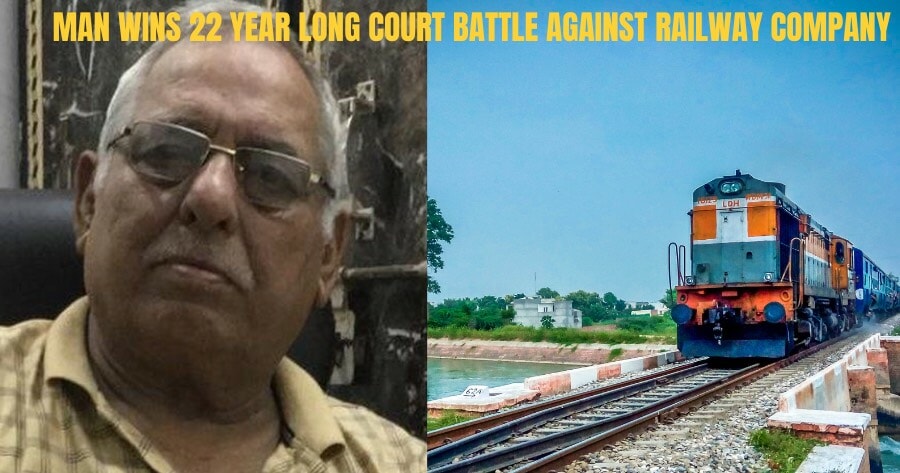 When people hear the term “court case,” many of them frequently just choose to personally settle it or even drop their cases.

But this Indian attorney persisted because he wanted justice to prevail in the end.

Mr. Chaturvedi was actually travelling, according to China Press. When he checked, the cost of the ticket from Mathura to Moradabad was about $35 Indian rupees (RM1.96). To purchase two tickets, he gave the counter employee a note for INR100 (RM5), but when he asked for change, he was only given an INR10 bill (RM0.56). 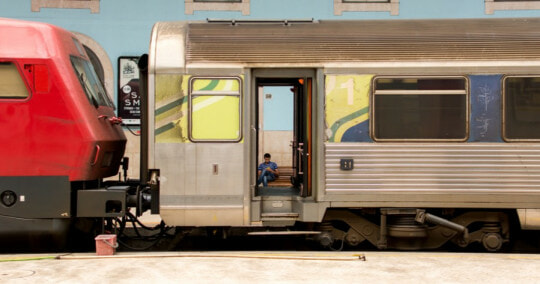 He needed years to complete the judiciary work in India since it moved along so slowly. By arguing that this lawsuit be heard by a railway tribunal rather than a consumer court, the train company attempted to have the complaint dismissed.

“But, we used the 2021 Supreme Court ruling to prove that this matter can be heard at a consumer court,”  he said. 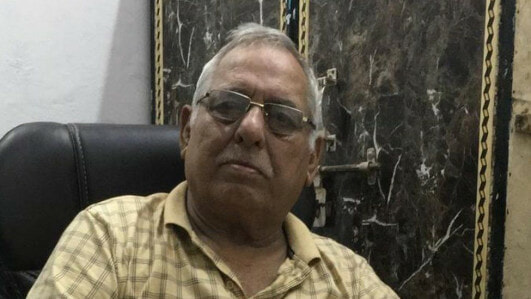 Finally, after 22 years of court hearing and trials, the man finally won and the railway company was ordered to pay a fine of INR15,000 (RM842.13). The court has also ordered that the railway company pay him the INR20 with the interest rate of 12% per year between 1999- 2022. Failure to compensate within 30 days would lead to a raise of the interest rate to 15% per year.

When asked about the court’s decision, Mr. Chaturvedi said that:

“This is not about the money but the fact that we must fight for justice and go against corruption.”

We admire your perseverance, Mr.Chaturvedi, happy to know that justice has been served.

Also read: “Our dignity is stepped on” – Indian Movie Features Scene Where M’sian Company Is Involved In Bribery 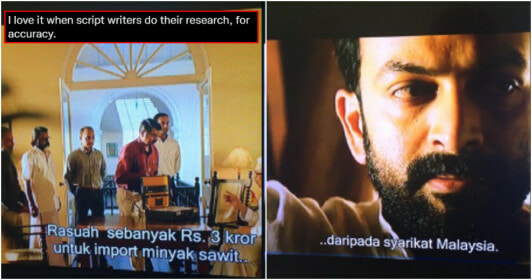