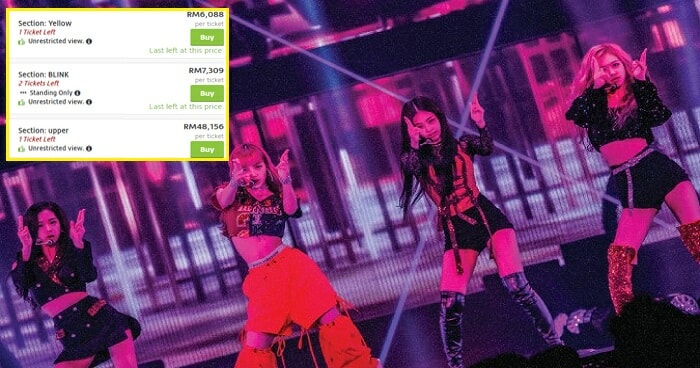 Malaysian K-pop fans are definitely excited that one of Korea’s biggest bands, BLACKPINK, is making their way to Kuala Lumpur next February.

The all-girl group will be going on their Asia tour in 2019, and the Malaysian leg of their tour will be at the Malawati Indoor Stadium, Shah Alam on 23rd February next year. 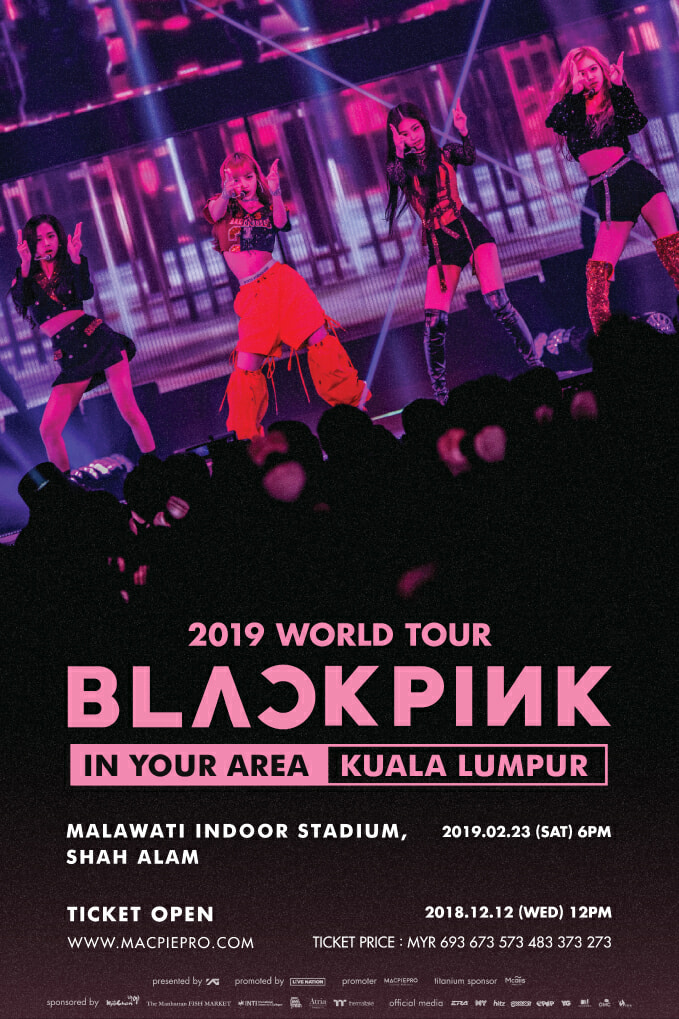 Sales for tickets just started earlier this afternoon (12th December), but it appears that resellers are already marking up the prices of these tickets to exorbitant amounts!

While there are only 7 physical stores across Malaysia authorised to sell BLACKPINK tickets, they can also be purchased online via MacpiePro’s website. 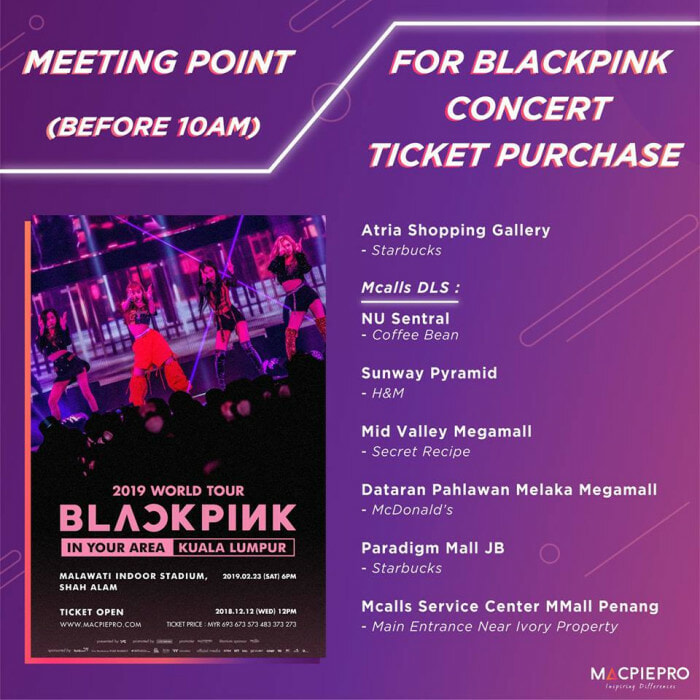 However, resellers have already begun selling tickets on StubHub and Viagogo at ridiculous prices, ranging between RM1,000 and approximately RM7,300. That’s hella expensive!

What’s even more shocking is that one ticket listed on Viagogo is priced at RM48,000! However, it is unclear if this price could have been due to an error on the seller’s end. 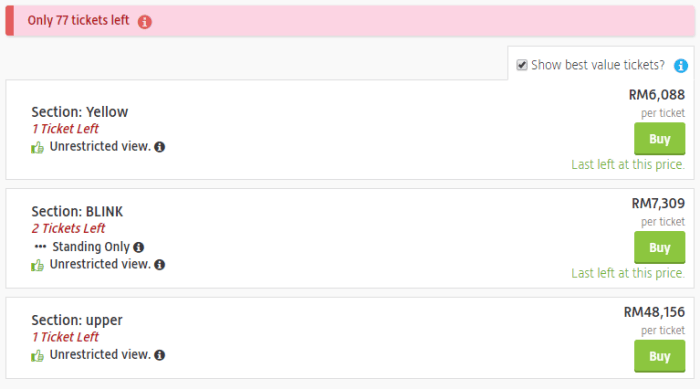 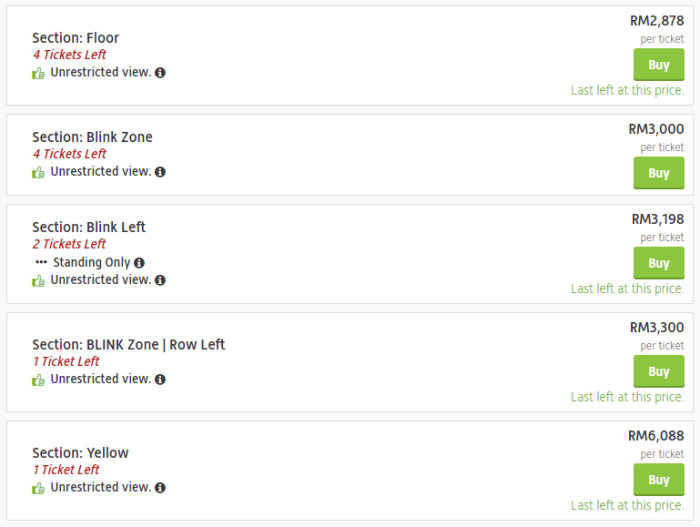 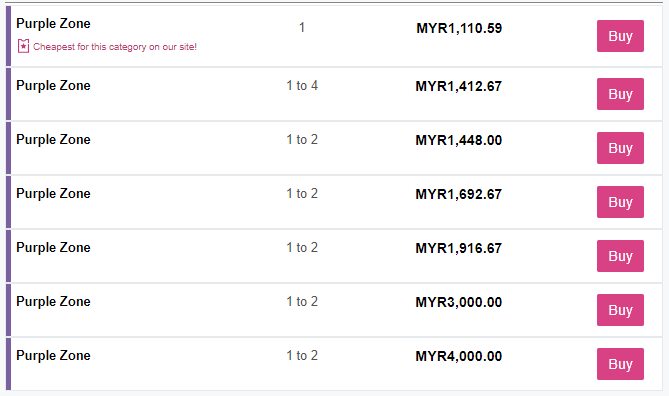 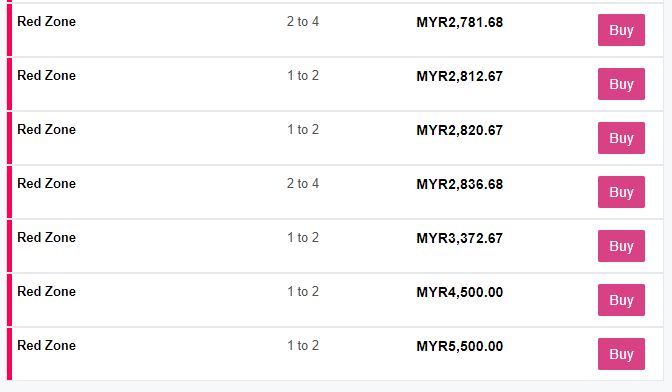 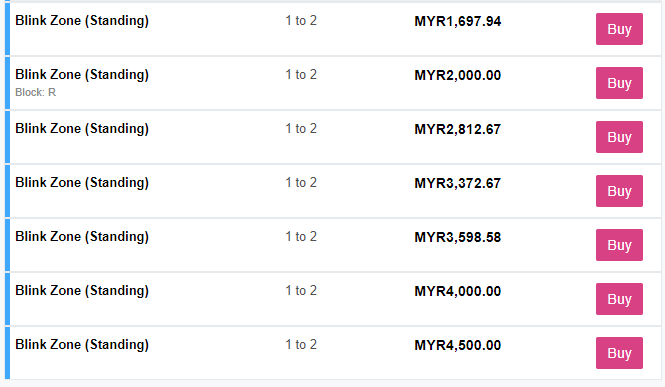 MacpiePro has priced BLACKPINK tickets according to the following zones of the Malawati Indoor Stadium;

Originally priced at RM693, BLINK zone (standing area) tickets are now being resold for up to RM4,500 on StubHub and RM7,300 on Viagogo! That’s more than 10 times the original price!

Viagogo has since issued a statement addressing the reselling of tickets to WORLD OF BUZZ, saying,

“Viagogo does not set ticket prices, sellers set their own prices, which may be above or below the original face value. Where demand is high and tickets are limited, prices increase.”

Meanwhile, MacpiePro has yet to issue a statement regarding the reselling of these tickets. So, stay tuned for more updates.

Reselling tickets is definitely nothing new for Malaysian concert-goers. In 2017, people were outraged when Ed Sheeran concert tickets were being resold at ridiculously marked up prices. However, as ticket reselling is illegal, the concert organisers decided to invalidate the resold tickets.

So, even if you’re a huge BLACKPINK fan, please don’t purchase these resold tickets, because it could end up costing you a lot more than you bargained for! 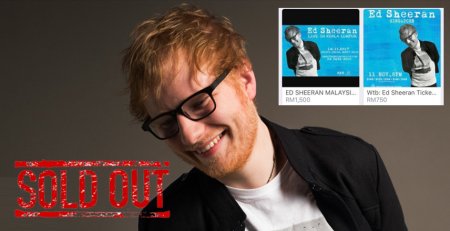