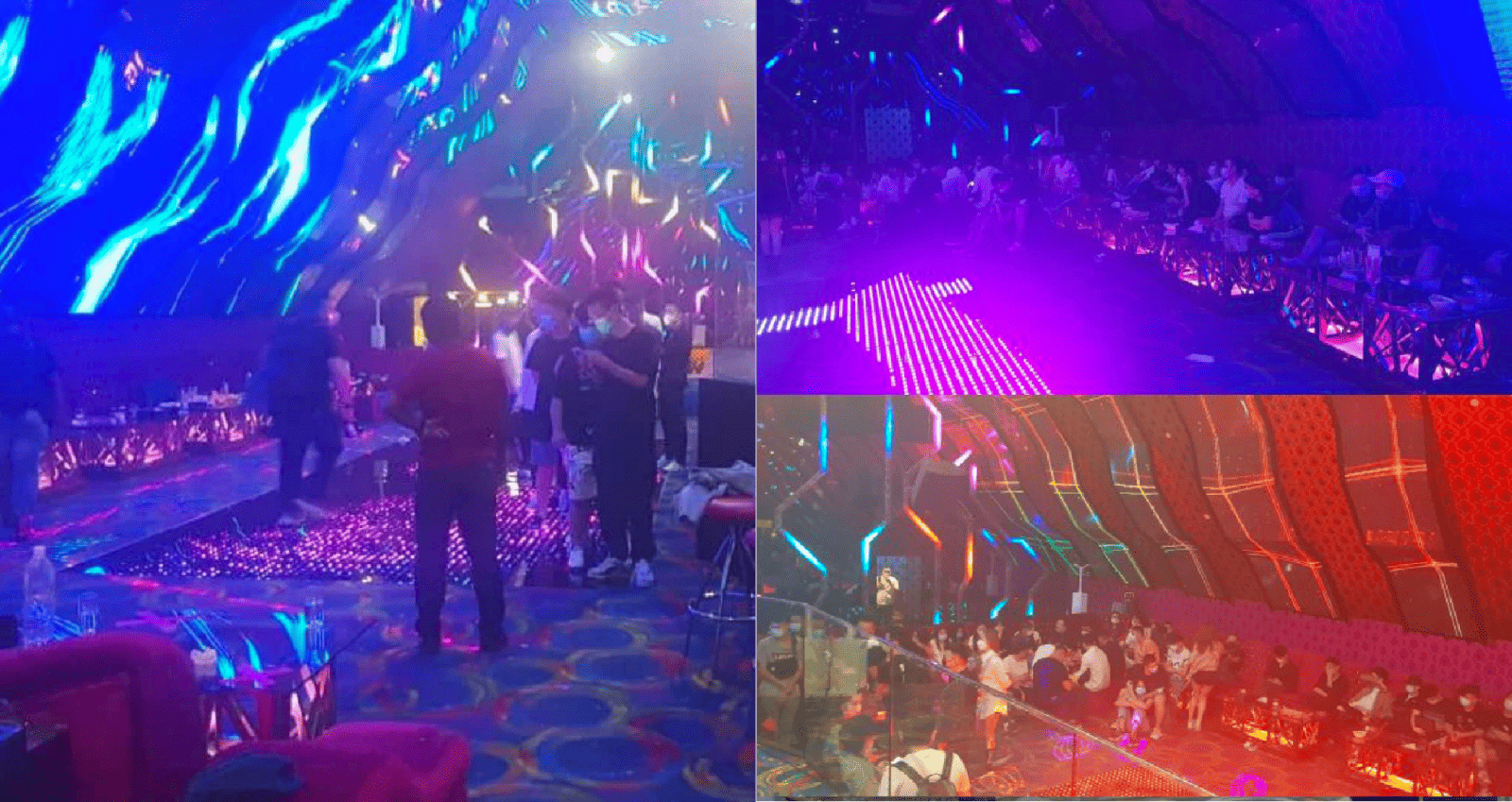 Maybe the compound for breaching CMCO should be increased for these people as if they can afford to pay RM50,000 per night to party, I’m pretty sure the RM1,000 compound is small change to them!

93 patrons at an illegal karaoke centre within a mall in Jalan Ampang were apprehended last night by the police for breaching CMCO ruling. Moreover, during the raid conducted by the crime division of Wangsa Maju District Police at 11pm last night, they also found a huge multi-purpose hall for partying at a whopping RM50,000 rate per night.

As reported by Berita Harian, the package also included hard liquor and a designated deejay. Well, maybe the operators forgot to include another special package which happened last night, which is being detained by the police and charged for breaking CMCO. 😛 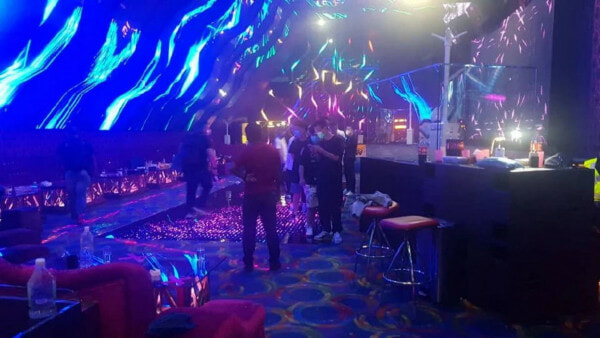 Speaking of the karaoke centre operators, they actually didn’t have a permit and have been operating illegally since the end of July. How irresponsible!

“This entertainment centre has been operating illegally ever since its business license was revoked following the government’s decision to halt businesses of this kind’s operation during the enforcement of CMCO.” 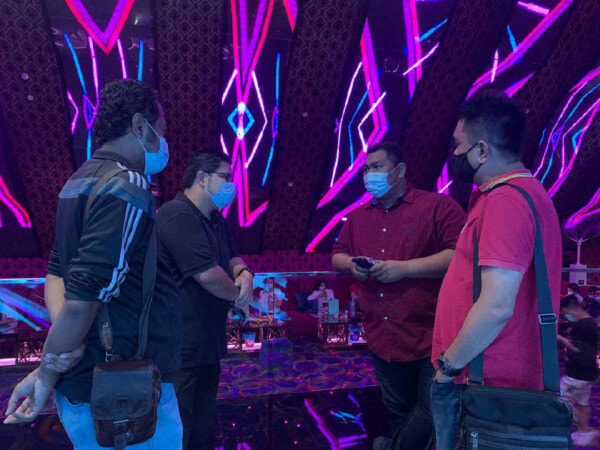 He also stressed that the police will continue to monitor the outlet in the future and that they have confiscated microphones, speakers, liquor bottles, operational receipts and cash. Furthermore, all of the patrons were compounded RM1,000 each.

During the raid last night, 66 Malaysians were detained while 26 foreigners were arrested under Immigration laws. Let this be a warning to other similar entertainment centre operators out there that prioritises profit rather than public health!

What do you guys think of this incident? Should these patrons and operators be met with harsher punishment? Share your thoughts with us in the comments! 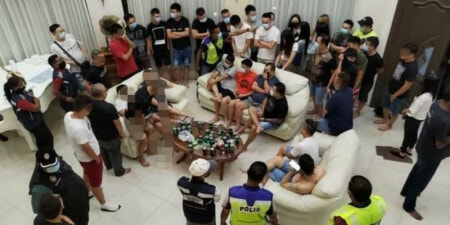