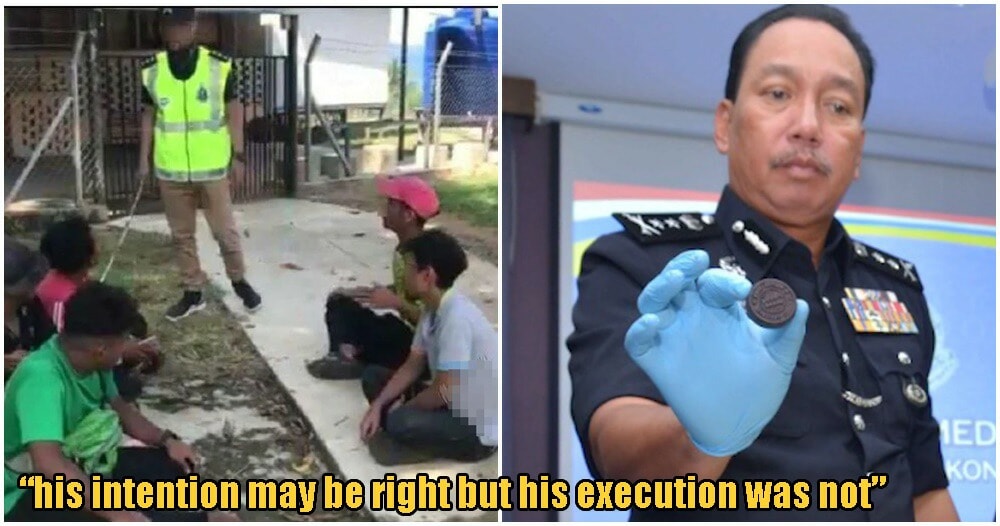 Recently, a video documenting a PDRM officer caning a group of teenagers for not complying by the MCO surfaced on social media, causing an uproar from netizens nationwide. 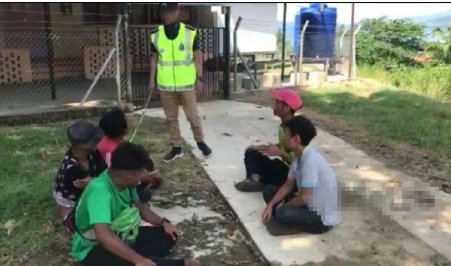 The incident, which reportedly took place in Kunak, Sabah went viral after the PDRM officer uploaded a 26-minute video of himself hitting five teens with a rotan after they refused to go home. Netizens were praising the officer, commenting on the extent authorities were willing to go to as to ensure that all members of society abide by the regulations of the MCO-and that includes children.

However, taking a step back, it’s still not very professional to do so.

“We will take action against the officer because it reflects poorly on the way that PDRM officers enforce the MCO,” said Sabah Police Commissioner, Datuk Zaini Jass, who added that while he understood why the officer did what he did for enforcement purposes, his actions to educate the youth of the importance in following the MCO were morally wrong, reports Harian Metro. 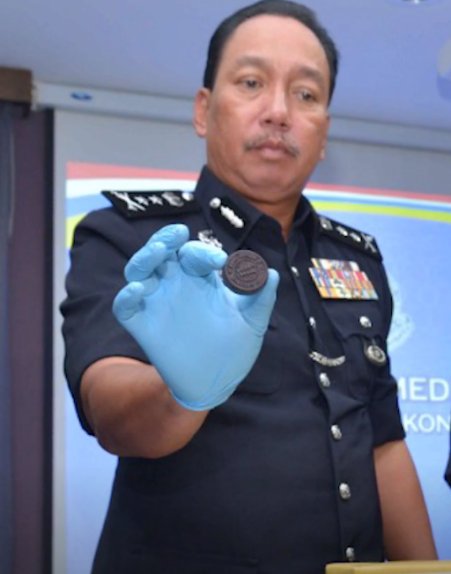 “Even though his intentions were right, his execution was not. It needs to comply with the existing SOP and not violate the police standards,” said the Commissioner in a press conference at the Sabah Contingent Police Headquarters in Kepayan today (3rd April).

Deputy Commissioner, Datuk Mazli Mazlan, added “There was no intention to make them suffer, as even when he was hitting them, he asked bystanders to record the incident so he could uploaded it on his personal social media account.” 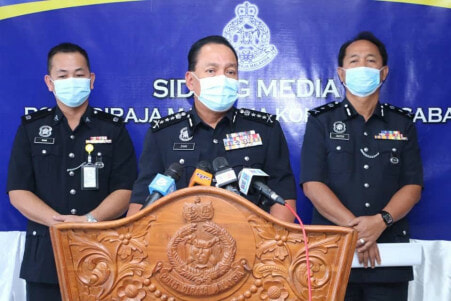 While some netizens were shocked at the physical reaction of the officer, others applauded him for being strict and following through with the task of ensuring the rakyat abide by MCO regulations.

Zaini assured the public that while action will be taken against the officer, the teenagers should still consider themselves lucky for not being caught and put in jail.

Do you agree with the actions of the PDRM officer? or was it a tad bit too extreme? Let us know what you think.

Also read: M’sian Gets Angry & Throws Cup At PDRM When They Chase Him To Go Home From Shop 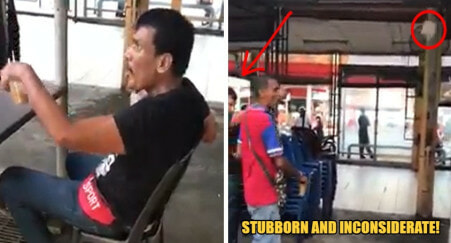