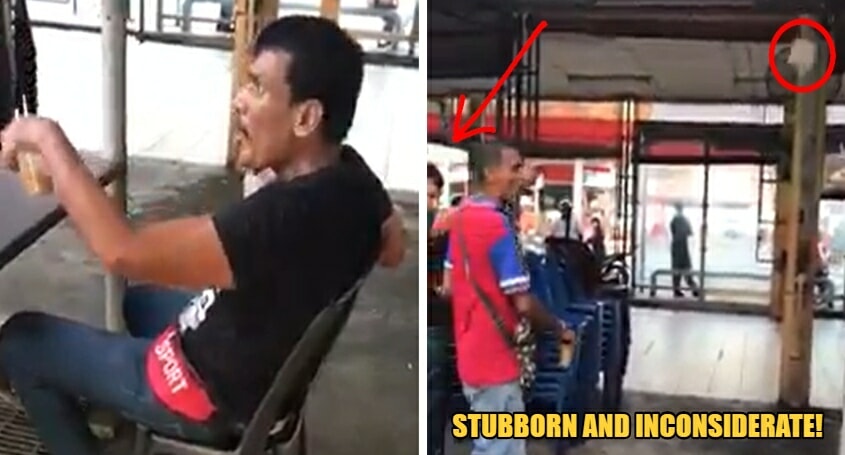 So here we are ONE MORE TIME because another stubborn Malaysian decided it was okay to behave irrationally. At this point, I’m literally tired of wondering why is it so hard to just listen?

According to a report by Sinar Harian, this man from Jelutong, Penang not only thought it was all dandy to sit in a shop and have a drink, but he also thought that he was above the authority, by throwing his cup toward the police officers that came to chase him away.

Despite being well-informed that he was only allowed to takeaway food, it didn’t stop him from just sitting there to have a drink. In a video that went viral, he was sitting and talking with someone else when the cops showed up. They started chasing him away, but he continued sitting and drinking his drink, while being extremely rude to the authorities. 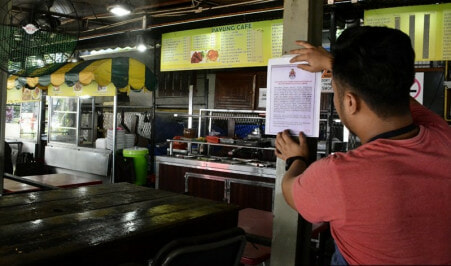 The two policemen continued to be stern with him, removing all the tables so that there wouldn’t be a place to sit at. He went on saying that they were being rude to him and treating him badly. Eventually, after all his inappropriately unnecessary remarks to them, he got off his chair and started walking away, but not before throwing his cup at the officers.

This is a video of him posted by Penang Press’ Facebook page and we are just ….

There has been no news or footage on whether there were any actions taken on the man, but if Malaysians continue down this road, I’m pretty confident there sure isn’t going to be a light at the end of this very dark tunnel. 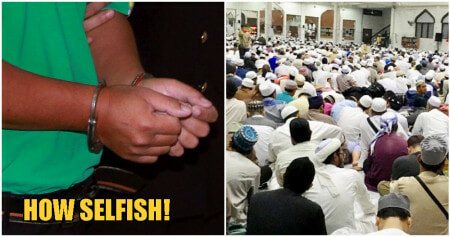