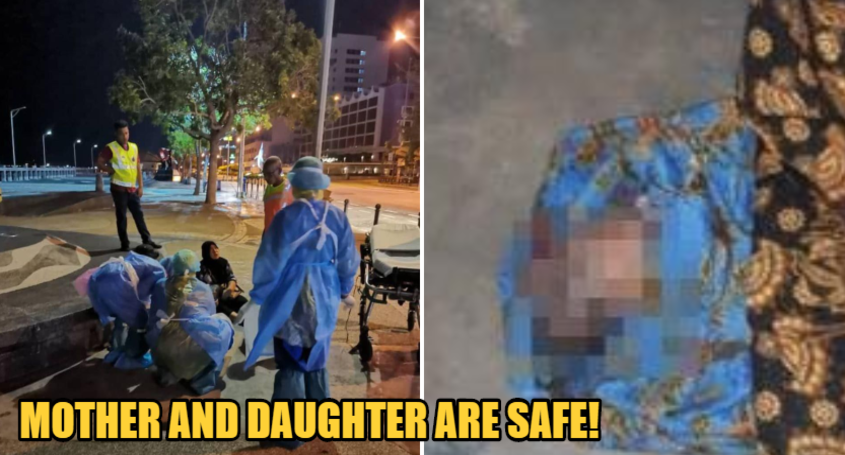 The frontliners have once again proved that they are our knights in shining armour when they quickly responded to an emergency situation yesterday in Sabah.

A woman went through, what must’ve been one of the most terrifying moments in her life yesterday (15 April) when she gave birth at Dataran Todak, Kota Kinabalu. 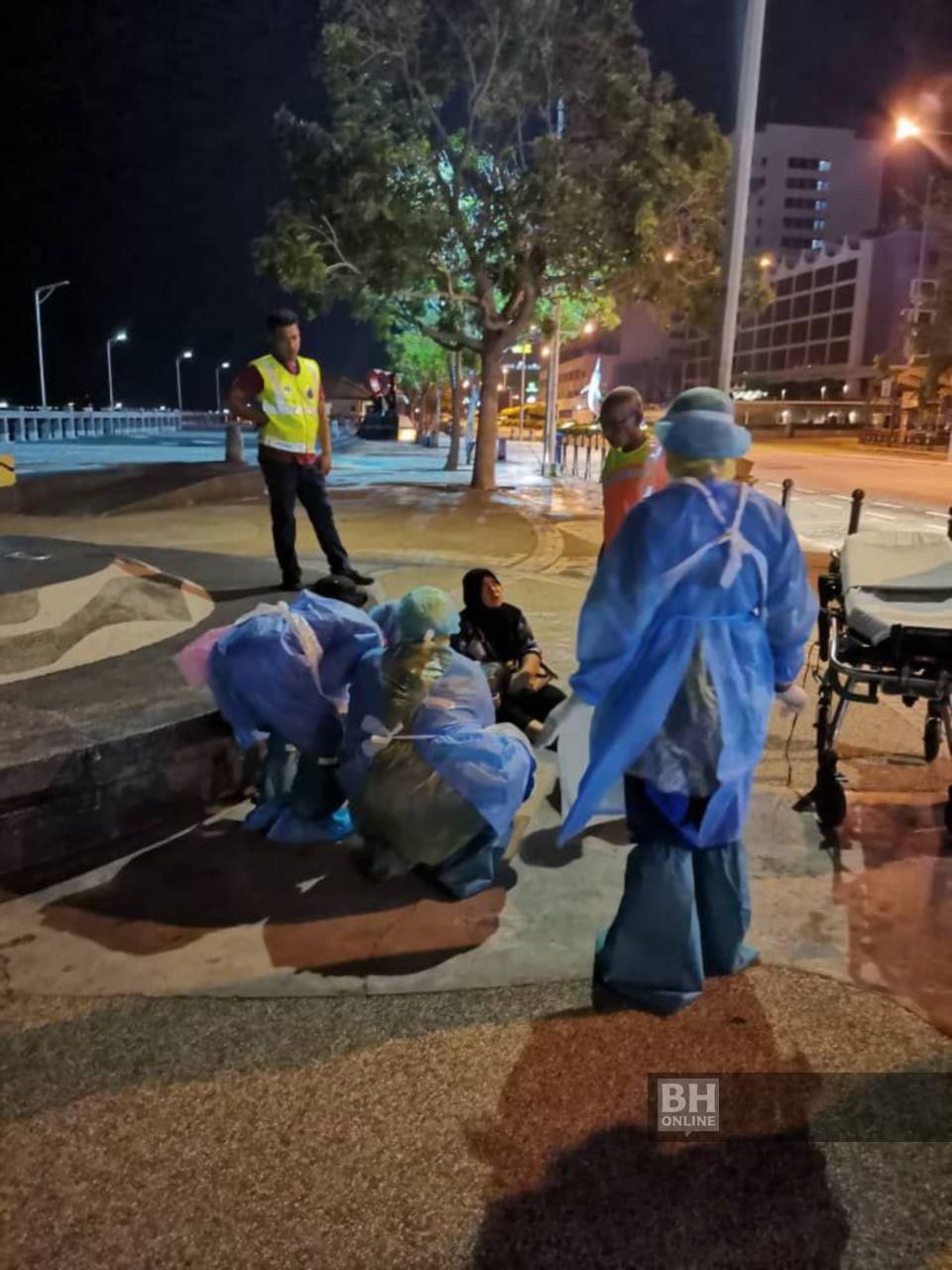 She had given birth on the street when her family was rushing to bring her to the hospital. According to Berita Harian, the woman could not be rushed in time to Sabah’s Women and Children’s Hospital (HWKKS), Likas.

Pahmah Nastih, a 38-year-old woman from Kampung Kasuapan, Pulau Gaya had to take a boat from her place to Pasar Besar Kota Kinabalu Jetty, before going to the hospital. She was accompanied by her brother-in-law (Halilih Ladjahali) and his wife all the way. According to Halilih, Pamah’s husband had gone to the seas for fishing when this happened.

However, upon reaching the jetty, they had difficulties in finding transportation because the streets were empty due to Movement Control Order (MCO). As the family stood distraught, two police officers who were in that area patrolling had rushed to them.

“My wife was calming Pahmah down. Coincidentally, two police officers, one of them being a woman, who were patrolling rushed to us and helped us,” said Halilih.

He had asked the help of the police to call an ambulance so that they could bring Pamah to the hospital. While waiting for the ambulance, Halilih’s wife stated that the baby had started crowning. The policewoman then helped Pamah to give birth at Dataran Todak. 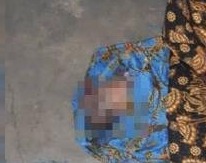 A few minutes later, an ambulance arrived to the scene and brought Pamah and her daughter (who was safely delivered) to the hospital.

Upon hearing this story, the District Police Chief of Kota Kinabalu, Assistant Commissioner Habibi Majinji stated that it is the police’s job to take care of civilians even during MCO. 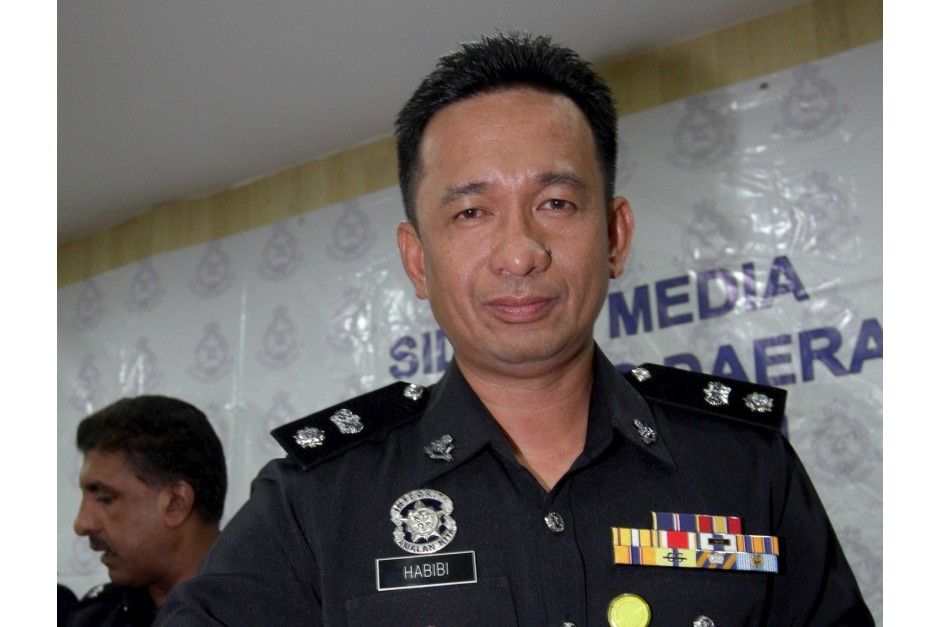 “The woman and her child are currently receiving further treatement in HWKKS,” said AC Habibi Majinji.

We would like to applaud the police on their quick response towards the emergency situation. They stayed until the end to make sure that Pamah and her child were safely brought to the hospital. Even though the police force is tasked with upholding the MCO, they are still committed in aiding the members of the society during urgent situations.

Also read: Indonesians Are Impressed And Commends Malaysia For Doing Such A Good Job Handling Covid-19 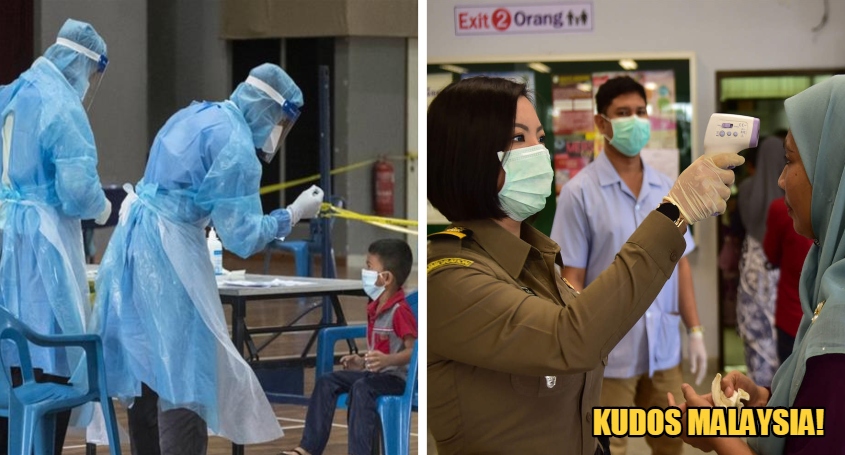