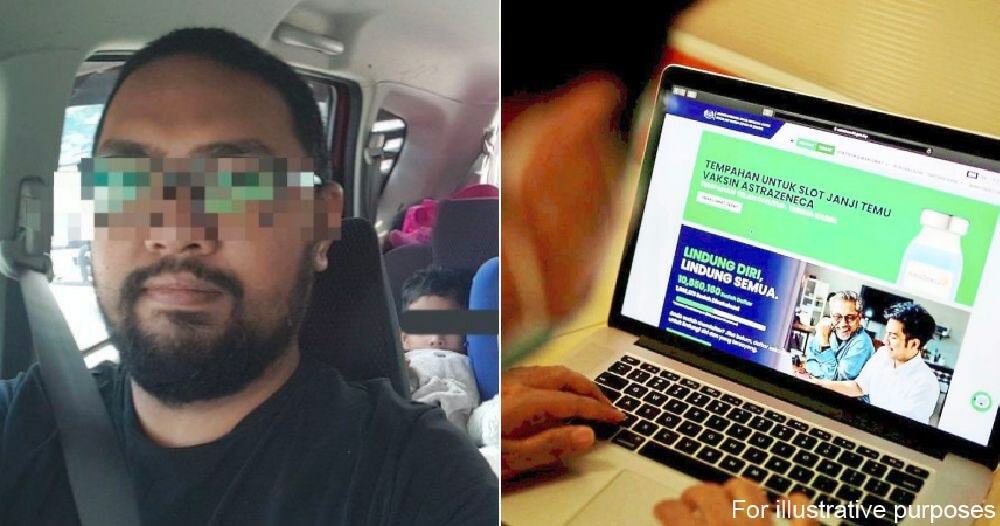 A Malaysian Twitter personality has been detained by the Royal Malaysia Police (PDRM) since last night for his tweet that questions the details of the RM70 million funding allocated to Malaysia’s Covid-19 vaccination management system. Using the Twitter handle @ChairmanGLC, Aizad Fahmy spent the night at the Dang Wangi Police Station lockup and was detained at the Kota Damansara police station.

Aizad is being investigated under Section 4(1) of the Emergency Ordinance (Essential Powers) for a tweet on 29 May 2021 which is allegedly fake news. In the tweet, he claimed that the MySejahtera app and vaksincovid.gov.my website did not get the touted RM70 million funding from the government for the National Covid-19 Immunisation Programme (NCIP). Instead, Aizad claimed that the funding had gone to a system that is used to manage the rollout of the AstraZeneca problem.

According to report by Malaysiakini, the police took action after a police report was made by the Covid-19 Task Force (CITF) over the tweet. Upon his detention, The father of four was forced to surrender his Twitter account password to the authorities. The police also raided Aizad’s house and seized several electronic gadgets, including: 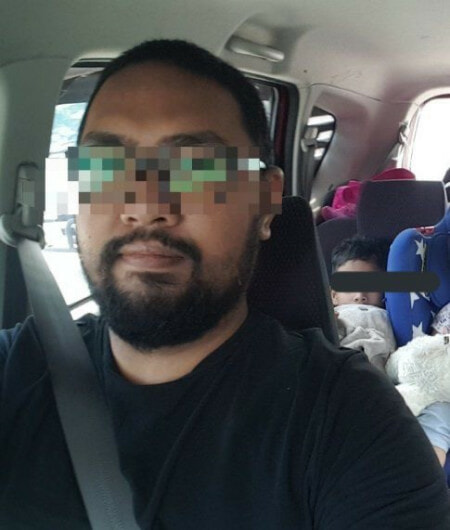 According to the suspect’s lawyer, Rajsurian Pillai, the police requested for a four-day remand in order to conduct investigation when Aizad was brought before magistrate S Mageswary this morning. However, the magistrate only gave police a one-day remand and Aizad will be released from detention by 6pm today.

The move to detain Aizad was met with criticism by a majority of netizens. Taking to Twitter, the Member of Parliament (MP) for Muar, Syed Saddiq questions why the government was so scared of a tweet asking for the RM70 million budget. He said,

“Why the need to use the police to remand and detain? Up until today, the question is yet to be answered on how many millions have been spent and who received the contract. Why?”

“You ask us to use the proper channels (to ask these questions). But Parliament is CLOSED!”

Meanwhile, the MP for Bakri, Yeo Bee Yin took to Twitter to remind NCIP coordinating Minister Khairy Jamaluddin that the matter was just a simple question that just needed a simple answer. She further stressed,

“How’s the RM70 million spent? People are angry because of all the havoc caused by MySejahtera and have every right to know. Is that the reason cannot open Parliament? To avoid answering questions?”

What do you guys think of the whole situation? Was the move to detain the suspect for the tweet warranted? Share your thoughts with us in the comments. 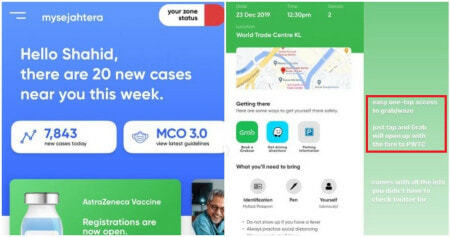