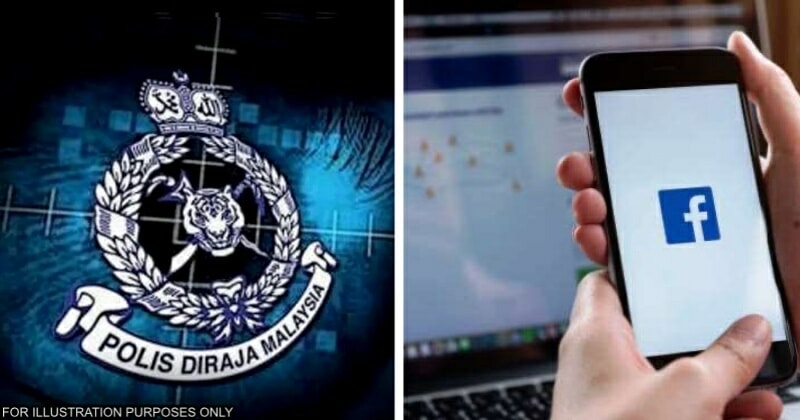 Yesterday, we reported on Meta Platforms Incorporated’s (Meta) revelation of the existence of a ‘Troll Farm’ on Facebook and Instagram allegedly run by the Royal Malaysia Police (PDRM) and now, the police force has responded on the matter. In an official statement, PDRM said that it views such allegations seriously and vehemently denies the report by Meta.

Ironically shared on its official Facebook page, the statement was issued by Federal police secretary Datuk Noorsiah Mohd Saaduddin at 11.45 pm yesterday (5 August 2022) following various reports from the media regarding the alleged PDRM-run troll farm. In the short and straight to the point statement, Noorsiah also asserted that PDRM is currently collecting more information regarding the allegation.

“PDRM denies the allegations in question and is in the midst of gathering further details on it,” 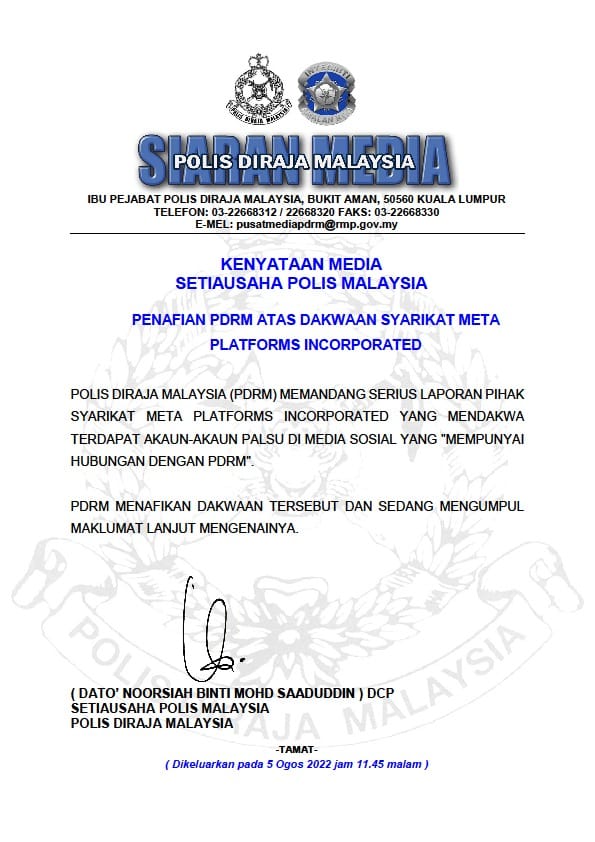 Previously, Meta’s Quarterly Adversarial Threat Report drew the attention of Malaysians after it was disclosed that over 600 Facebook and Instagram accounts from Malaysia was removed for being part of a ‘troll farm’ aimed at corrupting and manipulating public discourse via fake accounts. Moreover, the accounts was removed after they were found to be violating Meta’s policy against Coordinated Inauthentic Behaviour (CIB).

Meta further found that the accounts were linked to PDRM and that around USD6,000 or RM26,740 was spent for advertisements on Facebook and Instagram, paid primarily in Ringgit. The removed accounts include 596 accounts, 180 pages and 11 groups on Facebook and 72 accounts on Instagram.

So, what do you guys think of the whole situation? Share your thoughts with us in the comments! 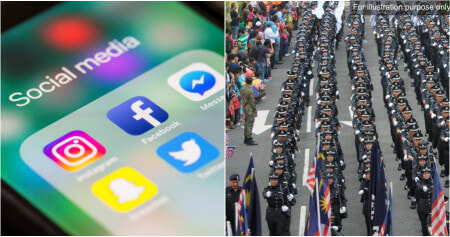