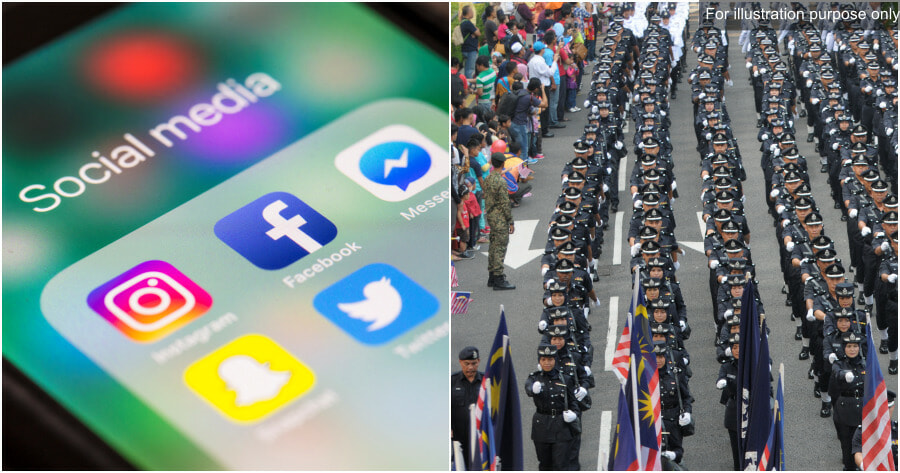 Social media can be a dangerous tool especially since it has been proven to be able to manipulate and corrupt society and even disrupt general elections.

Recently, Meta, the parent company behind Facebook and Instagram, said in a recent report that it had identified and removed over 700 Malaysian based accounts, pages and groups across all its social network platforms for violating the policy against “coordinated inauthentic behaviour” (CIB).

In its Quarterly Adversarial Threat report released yesterday (August 4), most of them were alleged to be part of a “troll farm” to corrupt or manipulate public discourse using fake accounts. 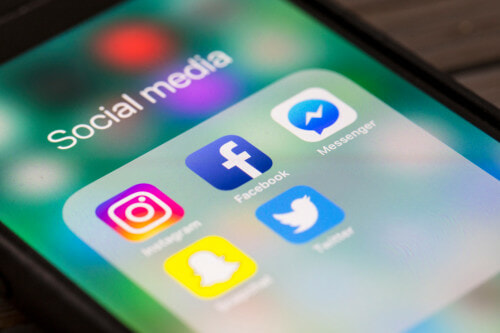 Meta claimed that this network of fake accounts posted memes in Bahasa Malaysia supporting the current government coalition and attempting to paint its critics as corrupt as well as promoting the police.

“Typically, their posting activity accelerated during weekdays, taking breaks for lunch. Their fake accounts were fairly under-developed and some of them used stolen profile pictures. Some of them were detected and disabled by our automated systems.”

To date, it said it has removed 596 Facebook accounts, 180 pages, 11 groups and 72 Instagram accounts and that its investigation found that these accounts were linked to the Malaysian police force (PDRM). 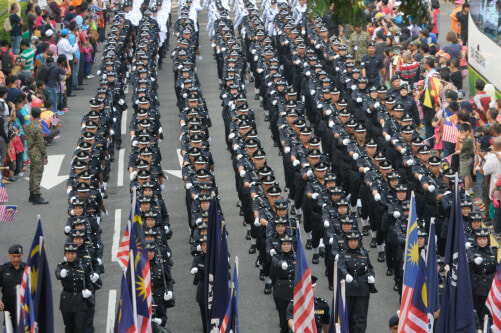 “We found this network after reviewing information about a small portion of this activity initially suspected to have originated in China by researchers at Clemson University. Although the people behind it attempted to conceal their identity and coordination, our investigation found links to the Royal Malaysian Police,” they claimed.

Meta described “Inauthentic behaviour (IB)” as an effort to mislead people or Facebook about the popularity of content, the goal of a community through groups, pages, events or the identity of the people behind it.

“It is primarily centred around amplifying and increasing the distribution of content, and is often (but not exclusively) financially motivated.”

“IB operators typically focus on quantity rather than the quality of engagement. For example, they may use large numbers of low-sophistication fake accounts to mass-post or like their content — be it commercial, social or political,” the company explained. 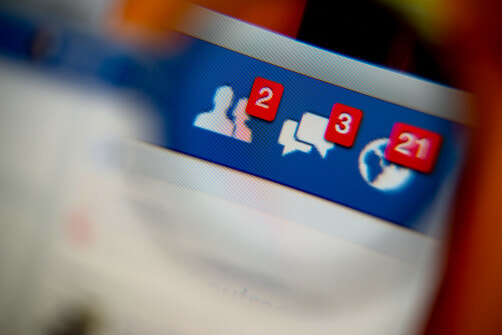 IB is different from “Coordinated Inauthentic Behaviour (CIB)” where operators invest in mimicking human social activity as closely as possible.

“CIB networks typically require manual, expert investigations to uncover deception. We view CIB as coordinated efforts to manipulate public debate for a strategic goal, in which fake accounts are central to the operation,” they explained.

Their report also had a number of interesting revelations including the fact that there was a network of Instagram accounts operated by a troll farm in St. Petersburg, Russia, which targeted global public discourse about the war in Ukraine.

“This appeared to be a poorly executed attempt, publicly coordinated via a Telegram channel, to create a perception of grassroots online support for Russia’s invasion by using fake accounts to post pro-Russia comments on content by influencers and media.”

Meta also reported shutting down a brigading network of about 300 accounts on Facebook and Instagram in India that worked together to mass-harass people, including activists, comedians, actors and other influencers.

What do you think of these findings?

Also read: “Most of them are useless” – M’sians Shocked To Discover That 93 Gov’t Agencies Have Developed Over 200 Apps 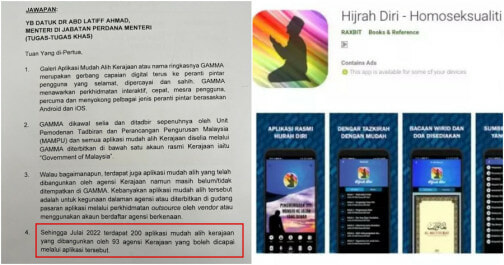