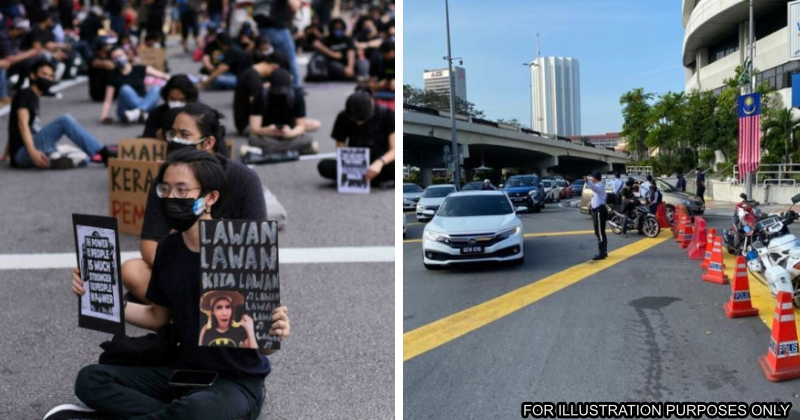 After RapidKL announces that 34 stations will temporarily be shut down today for ‘public safety’, the Royal Malaysia Police (PDRM) have also followed suit by closing and diverting traffic at 88 road intersections in Kuala Lumpur starting from 9am today.

Both measures are believed to be put in place in order to deter the public from joining the second #KeluarLawan protest which is initially scheduled to be held today, but has since been cancelled by its organisers last Thursday (19 August). 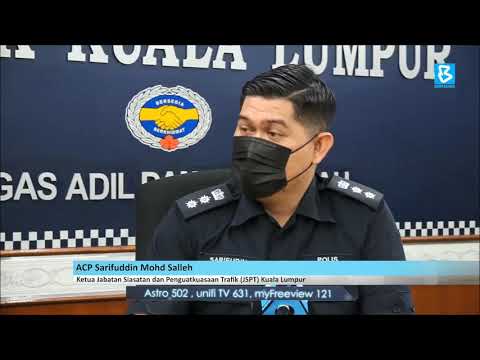 Among the notable locations affected include:

“We advise city dwellers especially road users to avoid using these roads and adhere to police instructions to ensure the situation is always under control and smooth,”

While PDRM didn’t specifically mention the #KeluarLawan protest as being the reason of the road closures, the already-cancelled protest organisers have been contacted by the police to warn them against going to the streets to protest tomorrow. In fact, as reported by Malaysiakini, the police have even obtained a court order from the Kuala Lumpur Magistrate’s Court against 34 individuals to prevent their participation. This was also confirmed by a Twitter user who shared a photo of several police officers at an activist’s house related to the #KeluarLawan protest to serve the court order.’ 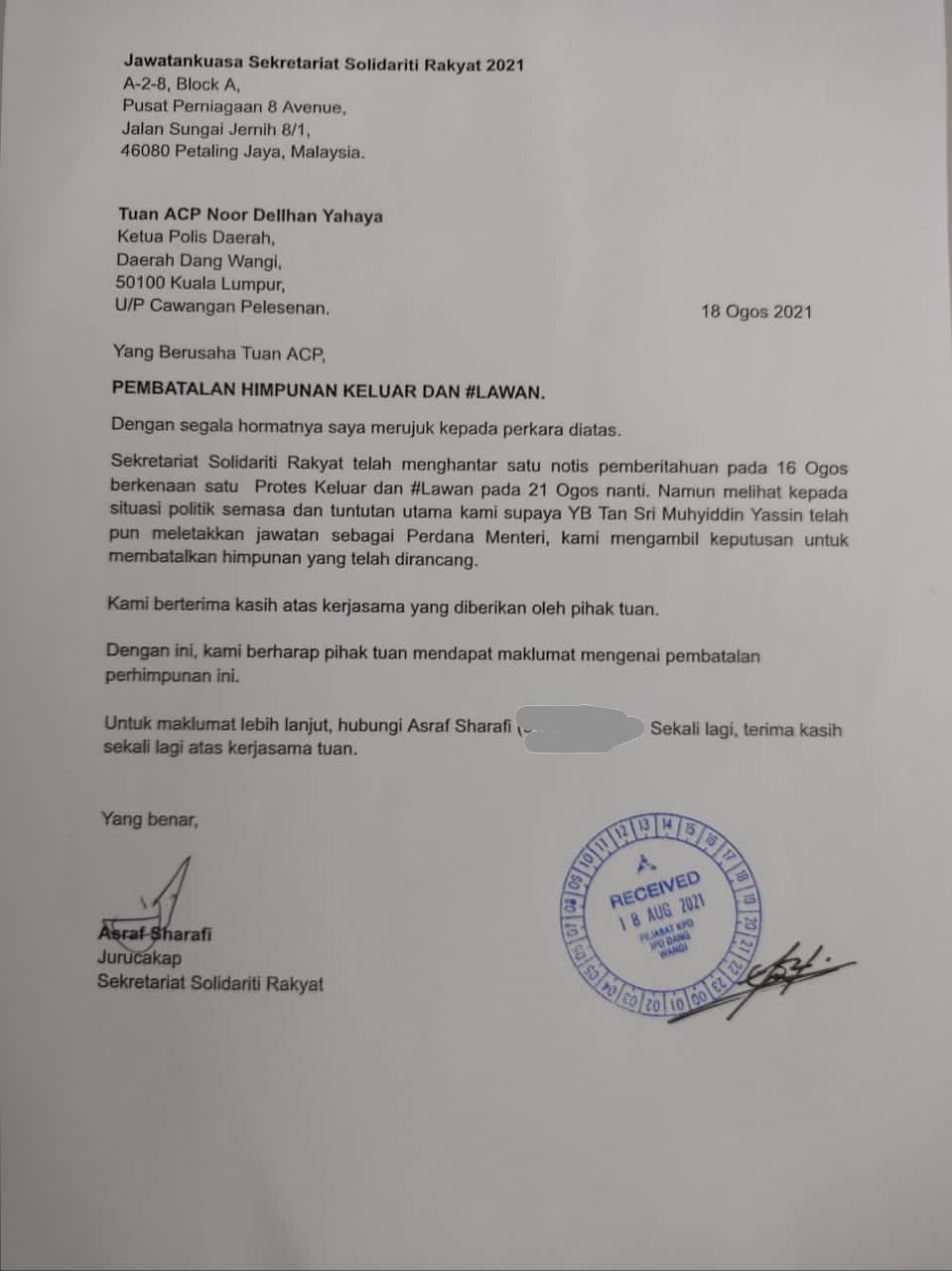 The issuance of the court orders as well as road closures tomorrow are being done despite the organisers already announcing via a statement released by Sekretariat Solidariti Rakyat on 19 August that the second #KeluarLawan rally has been cancelled.

What do you guys think of the preventive measures being taken by PDRM? Is it a bit too excessive to prevent a rally that has already been cancelled? Or is it better to be safe that sorry for the benefit of the public? Share your thoughts with us in the comments.

Also read: RapidKL To Temporarily Shut Down 34 Stations In KL On 21 August To “Protect Public Safety” 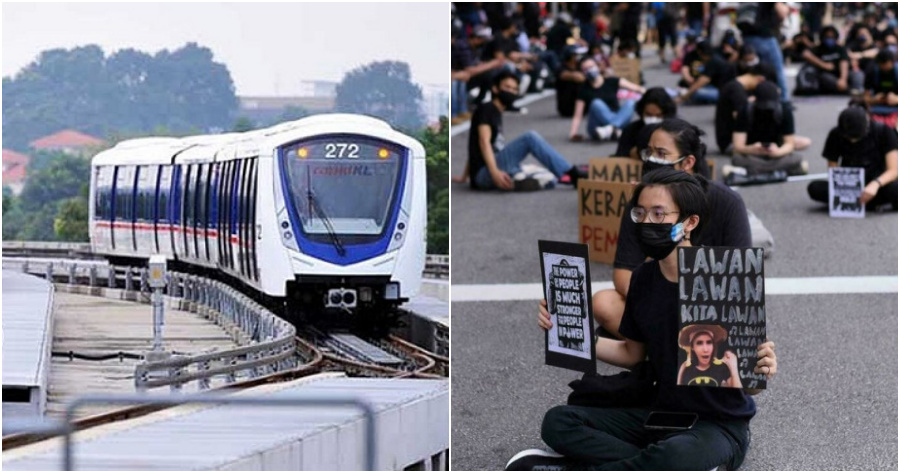