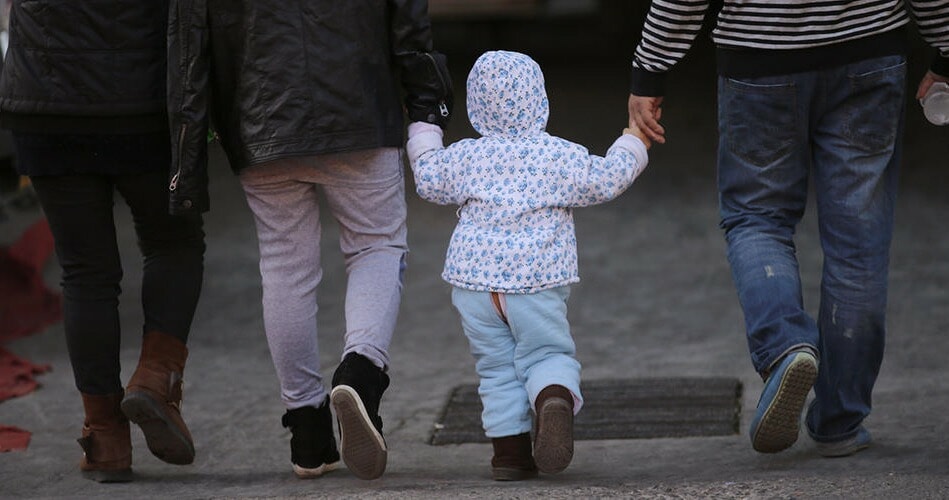 At the time of writing, the PDRM website has recorded 572 missing girls, while the remaining 262 missing cases involved boys. The number of children who are yet to be found, according to race, are listed below: 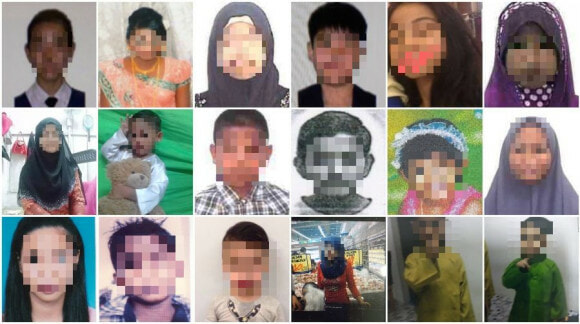 Siakap Keli, who first brought the matter to public attention following the release of the report, further urged the public to go to the police if they have information about the missing kids. Do take note, guys!

“To anyone with information (on the missing children), you can contact the nearest police station or the investigating officer of the Sexual, Women and Children Investigation Section (D11) at 03-2266 6313 or email [email protected]” 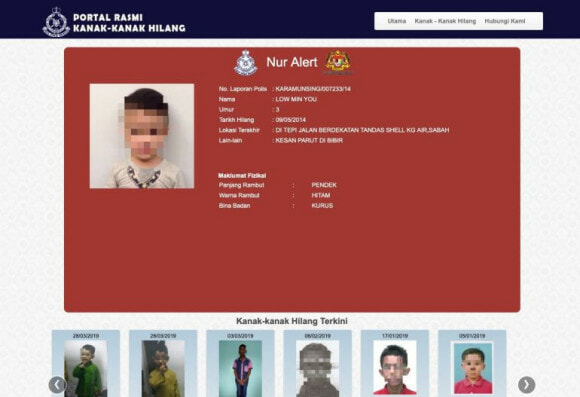 This is certainly frightening!

Also read: M’sian Police Reveals That On Average, 4 Children Go Missing Every Day in Our Country 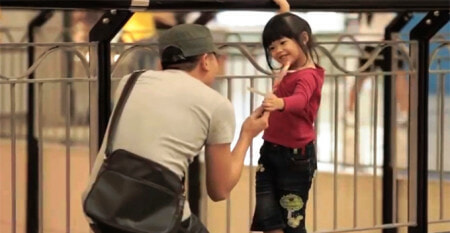