With the general election (GE14) approaching in just another two weeks, political parties have already begun sharing their campaign promises to help Malaysian voters come to a decision when they get to the polls on 9th May 2018. Now, the Malaysian Islamic Party (PAS) has started sharing their plans for Malaysia if they were to win GE14.

PAS Langkawi has expressed intentions to transform this district into an Islamic tourist destination if they are given the mandate to become Kedah’s administrator.

Kuah state assemblyman candidate, Mazlan Ahmad, was quoted by Malaysiakini as saying that PAS will work together with the state government to make this plan happen if they were to win GE14. Among one of their agendas is to restrict Muslims from entering entertainment outlets and from buying alcohol. 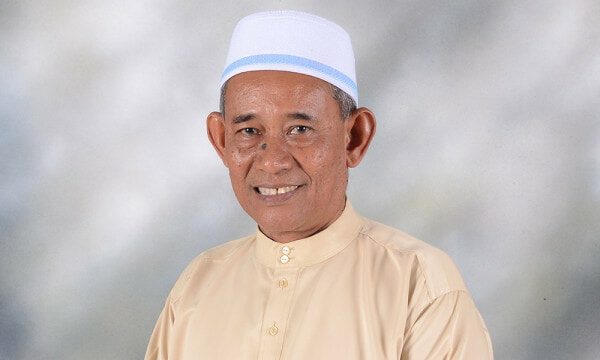 Mazlan further explained that PAS already initiated such a plan in Kedah with the launch of the Islamic Hotel Adya, Langkawi, which has separate swimming pools for men and women.

“We have taken Islamic initiatives (like Hotel Adya), but we cannot abandon it halfway. We also plan to allow Chinese developers who want to open bars and massage parlours, but on the condition that they do not allow Muslims to enter,” he explained.

“It’s not to say that once we govern, no one can do anything anymore, it’s just that we plan to focus on Islamic tourism. For example, tourists who want to drink alcohol should only be non-Muslims, and law enforcers should prevent Muslims from entering establishments that serve alcohol.”

“We hope Langkawi will become the first Islamic tourist destination in the world.” 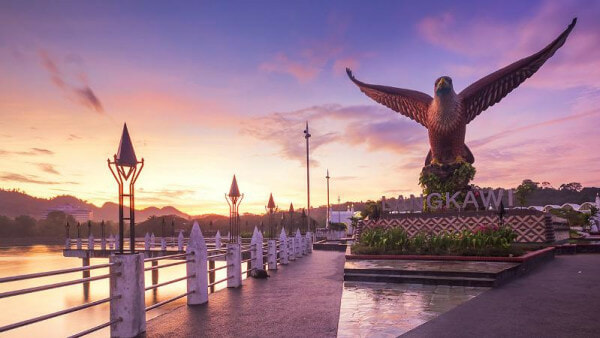 PAS has won Kedah in the past during the 12th general election (GE12) while under opposition coalition, Pakatan Rakyat at the time. However, Barisan Nasional (BN) won the majority in Kedah in the following election (GE13), winning 21 out of 36 seats.

After BN’s win in the previous election, Mazlan added that the Islamic party’s plans to transform Langkawi into an Islamic tourist destination was not able to become a reality.

The state assemblyman candidate emphasised that he is confident this plan will become a reality if they win GE14, because it is only targeted to Muslims and does not involve non-Muslims.

“We think an Islamic tourism system is very possible to implement. Now, it’s only not being implemented because of current leadership not allowing us to do so,” Mazlan added.

What do you think of this campaign promise? Let us know in the comments below! 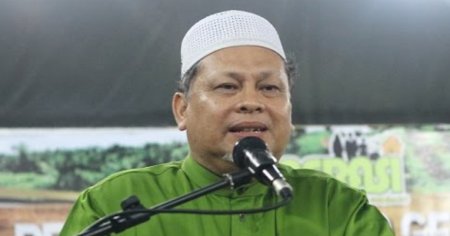