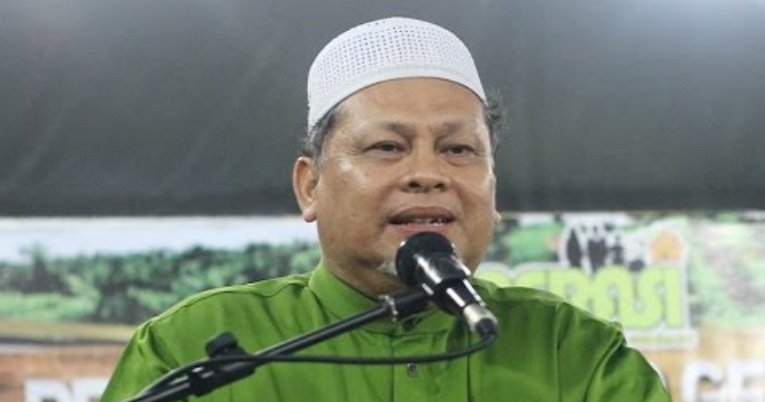 With the 14th general elections (GE14) drawing closer than ever, many Malaysians are gearing up by learning about what each party has to offer before going out to cast their votes on polling day. One topic that concerns many of us is what these parties have in store for Malaysian women if they were to win the majority.

According to Malaysiakini, Datuk Mohd Amar Nik Abdullah, vice president of the Malaysian Islamic Party (PAS), proposed that the PAS government promises a 2-year-long maternity leave to new mothers working in the government, compared to the current period of 90 days. That’s a very long leave! 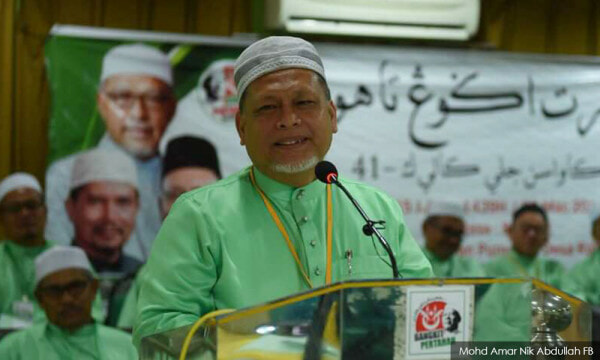 Speaking at the launch of PAS Kelantan’s manifesto in Kota Bharu, which was streamed on Facebook, Mohd Amar stated that this can become a reality if he gets elected.

“So, if I become Prime Minister, I will give maternity leave for up to 2 years,” he stated, and was met with laughter from the audience.

Prior to this, he also promised to increase the Bantuan Rakyat 1Malaysia (BR1M) to RM2,500, which is more than double the RM1,200 currently being given out by Barisan Nasional (BN).

What do you think of this campaign promise? Let us know in the comments below! 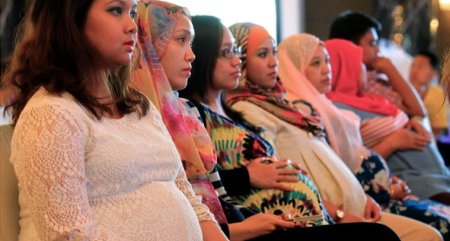