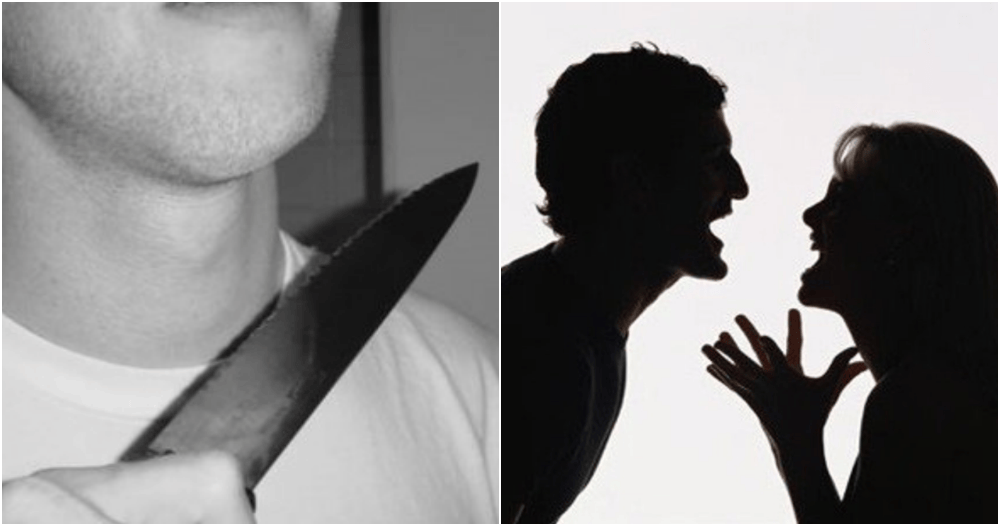 Love can make us do the craziest things. And sometimes, not in the best ways. In this case, it’s the latter.

After a frustrating misunderstanding that led to a breakup, a teenager slit his neck at his girlfriend’s house yesterday afternoon at Kampung Laksamana, Selayang. 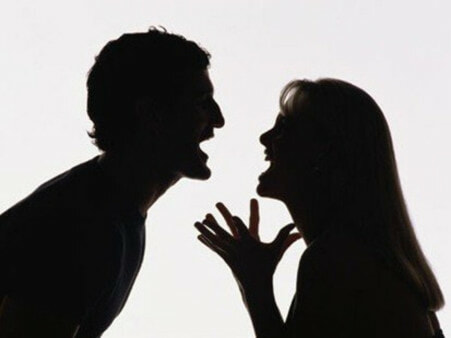 According to Harian Metro, the 19-year-old man was said to have fallen unconscious after in the incident. He is still receiving treatment at Selayang Hospital. Gombak District Police Chief, Assistant Commissioner Arifai Tarawe said, the police received a report of a suicide attempt, at 2.47pm.

“Based on the investigation, while the teenager was at his girlfriend’s house, there was a misunderstanding and the teenage girl asked to break off the relationship,” he said.

“He tried to persuade his lover but was ignored and went to the kitchen to take a knife and slit his own neck until he fainted,” he added on. 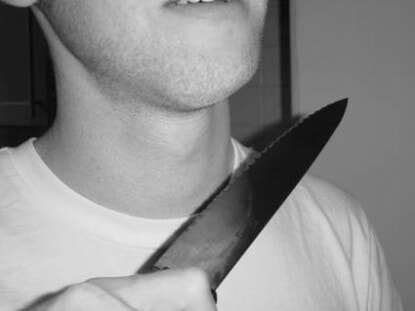 Following the incident, Arifai said, his lover who panicked when she saw the man’s action immediately contacted the authorities.

He said the teenager was taken to hospital for further treatment. He said the case was being investigated under Section 309 of the Penal Code.

What are your thoughts about this story? Let us know in the comment section!

Also Read: Japanese Man Argues With Wife & Gets Only Plain Rice For Lunch, Finds Meat Hidden Underneath After 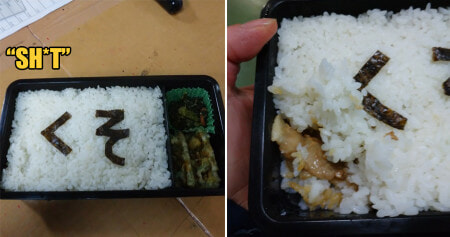