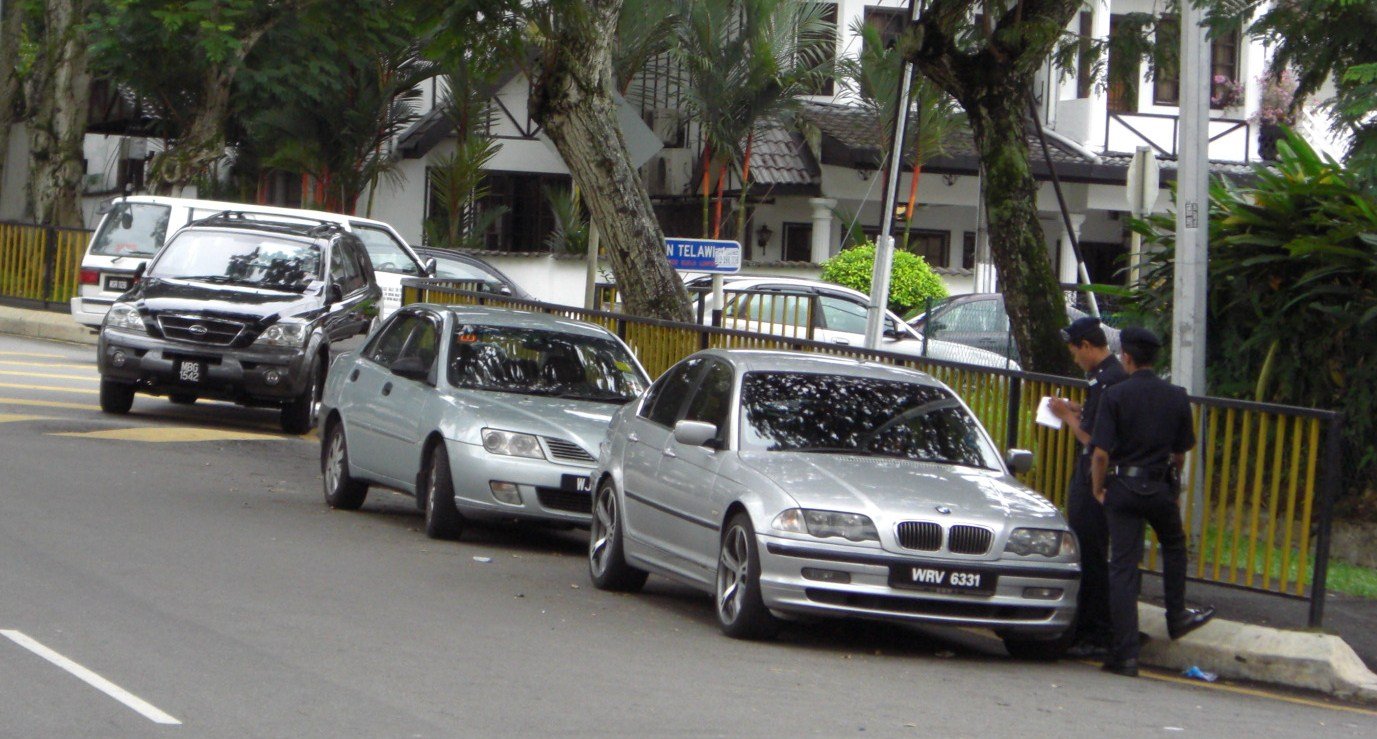 It’s a sad day for drivers in the Klang Valley as it was announced that parking fees within the central business district (CBD) of Kuala Lumpur will increase by 150%, The Star reports.

Prices now starts at RM2 for the first hour and the RM3 for every consecutive hour. Yikes! Fingers crossed that the already frustrating illegal/double parking culture in Malaysia will not get worse. 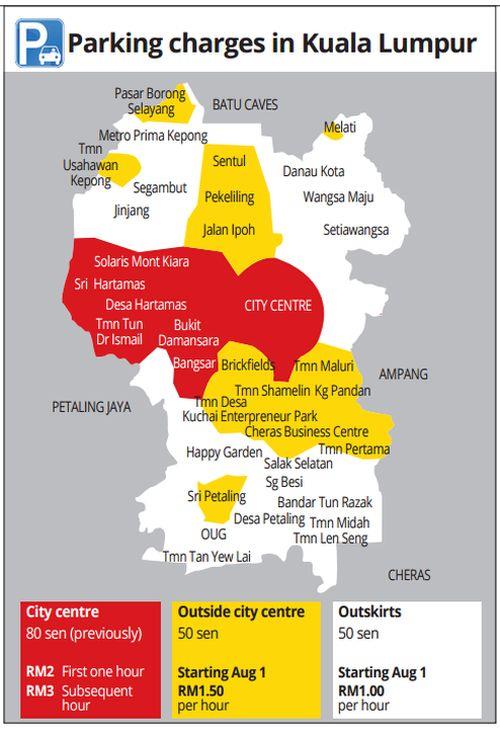 So if you were to park from 7.30am to 6pm, it would cost you a whopping RM32/day within the city centre. Yeezus! That’s almost as expensive (or even worse) that most private parking spaces. 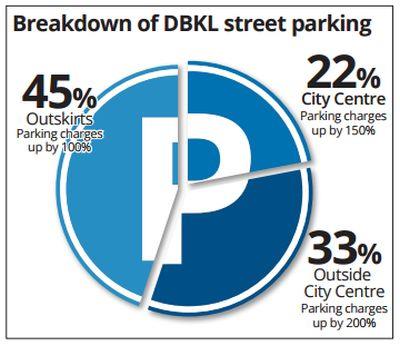 So, why the increase in rates for the already expensive KL?

Kuala Lumpur mayor Datuk Seri Mohd Amin Nordin Abdul Aziz tells the paper that the main intent for this significant hike in parking rates, believe it or not, is not about the money.

“We want to free up as many street parking spaces in the city and encourage people to take public transport or carpool to the city.”

“I know I am going to be very unpopular, but it has to be done because traffic in Kuala Lumpur is already bursting at the seams,’’ he said. 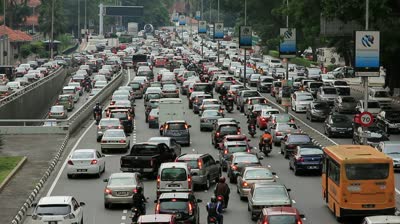 Data from JPJ (Road Transport Department) shows that about 50,000 new cars are being registered within the city, each month. And from SPAD (Land Public Transport Commission), 70% of the cars driven into the city centre are single-occupant vehicles (SOV).

With those numbers in mind, Amin Nordin stressed that a total of 3.5 mil vehicles enter the city on a daily basis!

It is no wonder Amin Nordin is desperate to have people carpool or resort to public transportation.

“If you remove one million cars from the city, you will get that Hari Raya sort of car-free roads like what we enjoyed last week,” the mayor said.

Amin Nordin also explains how congestion can be reduced with a concept of the push and pull factors.

“On one hand we have the public transport, additional LRT lines, monorail and feeder buses to train stations which are the pull factors,” said Amin Nordin.

Although the increase in rates are effective today, it will be carried out in stages to cushion the blow. We are likely to see an increase between 100% – 200%, from now to August 1, based on the population of the area.

With the new parking rates in place, the maximum cap of two hours announced earlier by Federal Territories Minister Datuk Seri Tengku Adnan will be placed on hold until further notice.

It was mentioned that Malaysia still has the world’s cheapest parking rates excluding Bangladesh. However, some raised their skepticism over this statement. 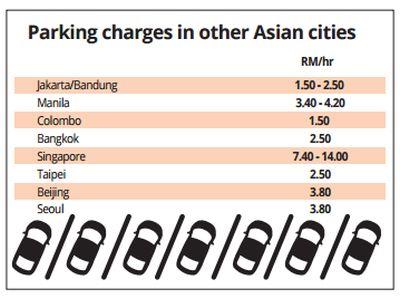 So, that ain’t too bad! Also let’s face it, traffic in Klang Valley is realllyyyy a pain in the ass. Figuratively and literally.