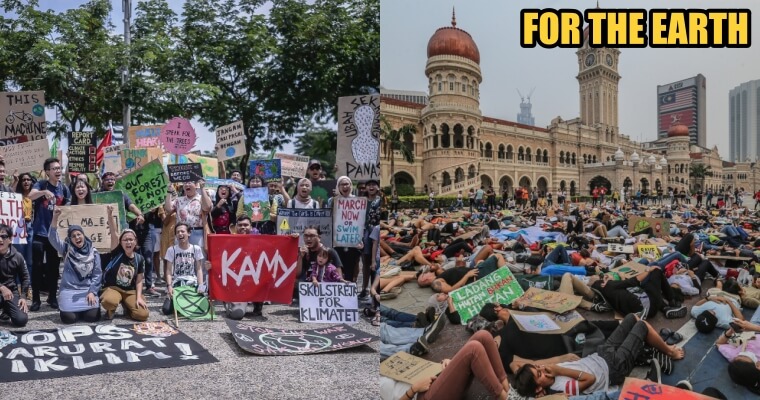 You may have seen this piece of news on your social media feed yesterday, and it was about the climate rally that occurred in many places across the globe. This was the biggest protest ever. Named the Global Climate Strike, it demanded actions against global heating, as reported by The Guardian.

Among the millions of participants in the world, we have over 300 here in Malaysia who protested in Kuala Lumpur yesterday (21 September). Seven demands were made for actions to be taken against the haze, and other four actions for climate change. Klima Action Malaysia organised the climate rally in Malaysia, and it was a walk from SOGO shopping mall to Dataran Merdeka at 4:30 pm. 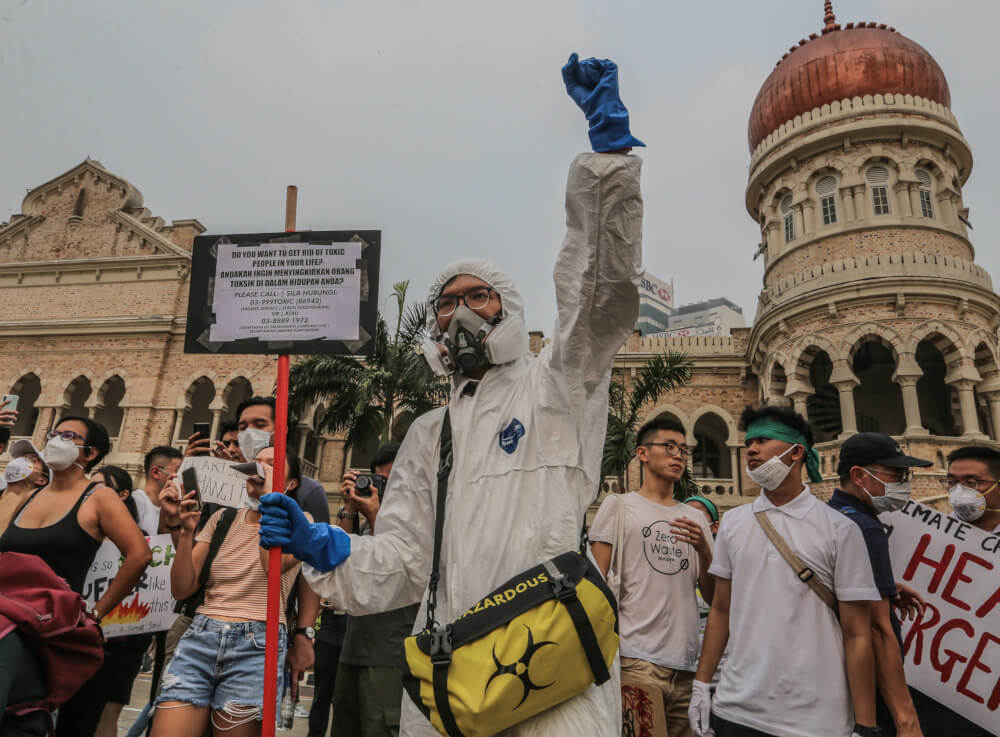 As reported by Juice Online, the four demands for actions against climate change were:

Placards were held in the hands of rally-goers, showing the seriousness of the climate crisis along with some singing “darurat iklim” (which means “climate emergency”) as they marched across the streets. 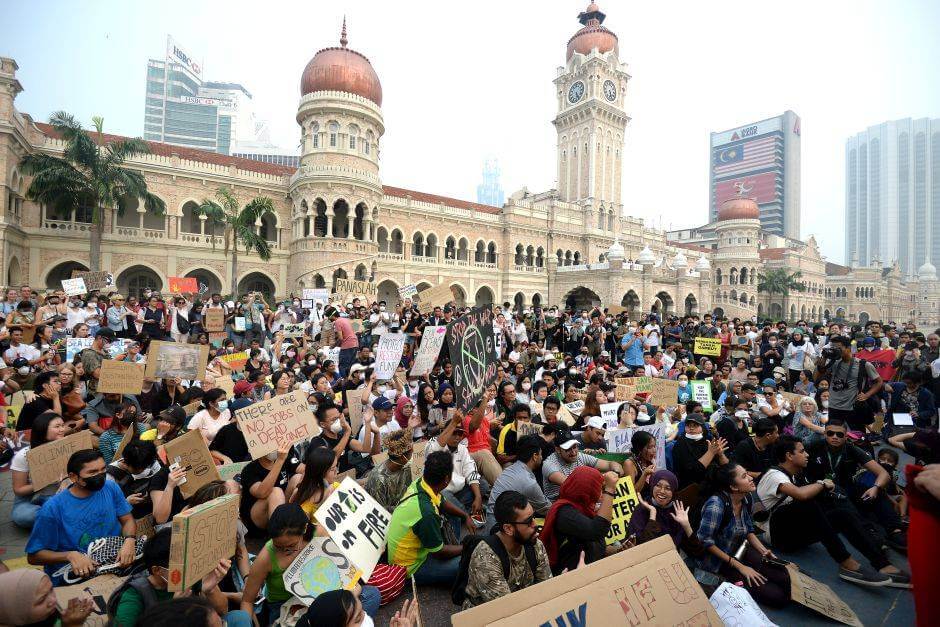 According to Malay Mail, a few activists formed a human chain at an intersection at Jalan Tunku Abdul Rahman, allowing the rally-goers to cross the street safely towards Dataran Merdeka.

Subang MP and PKR lawmaker, Wong Chen, was also among the crowd yesterday, told the press about their demands

“We would like to see the burden shift to the companies. I will bring it up in Parliament to suggest the use of satellite imagery to reveal areas blanketed with haze. We will then ask the corporations to defend themselves. They have to disprove their involvement.” 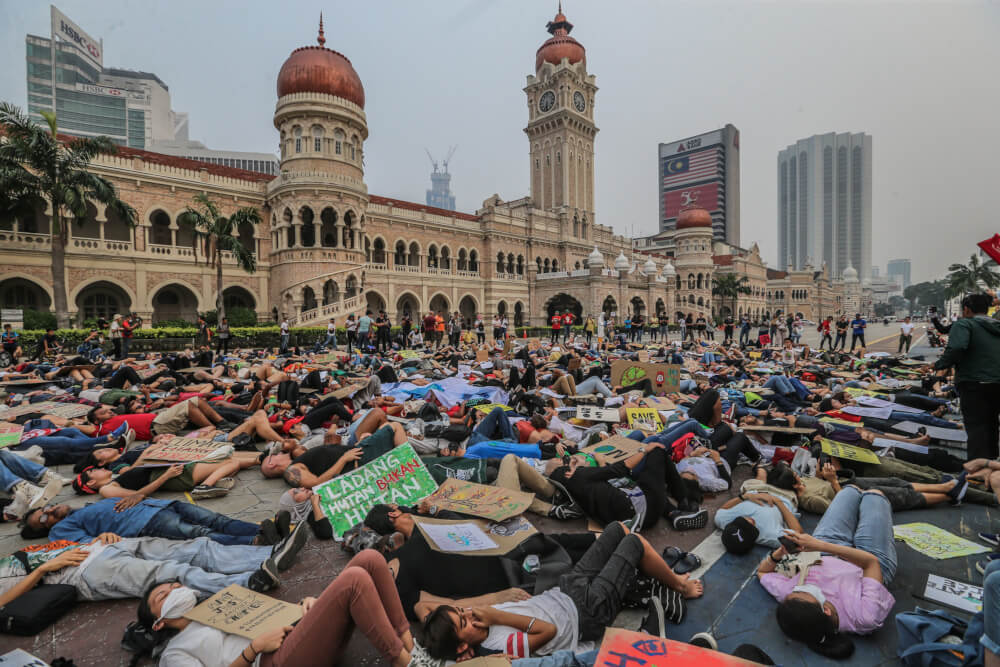 The rally ended peacefully at 6:40 pm. Let’s hope these brave activists had made a difference in raising awareness on the climate crisis!

Also read: Monsoon Warning: Haze Will Improve But We Will Get Thunderstorms & Flash Floods 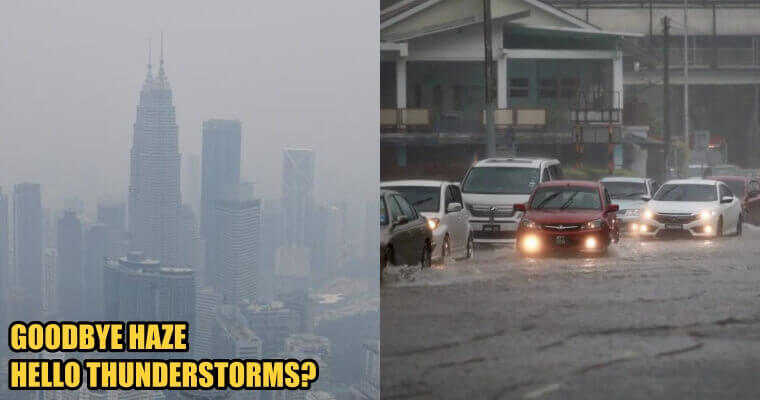