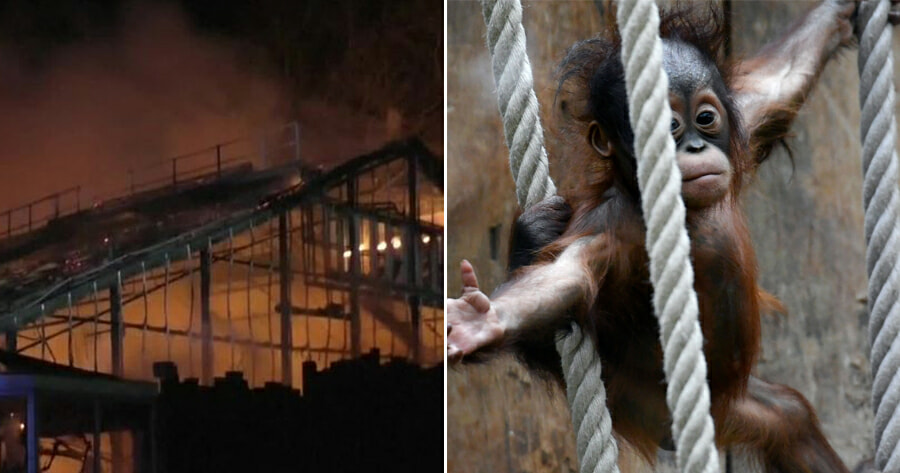 If there’s a celebration that everyone all around the world celebrates regardless of ethnicity or religion, it has to be New Year’s Eve! Huge parties are thrown where people come together to watch the countdown and witness the beautiful firework display.

However, an unfortunate turn of events happened in Germany where an enclosure at a zoo was completely burned down due to a lantern used in the new year celebrations. 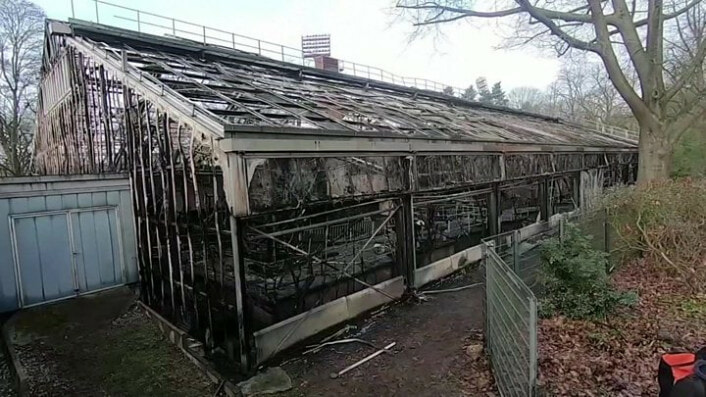 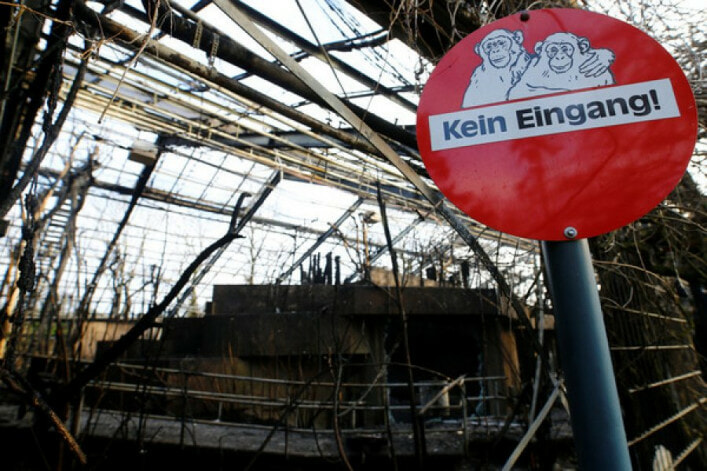 According to BBC, at least 30 animals in the 21,500 square feet monkey house at Krefeld Zoo were reported to be killed in the fire, but two chimpanzees were later reported to have survived. The animals comprised of rare Bornean orangutans, chimpanzees and marmosets.

Police reported that the fire could’ve been caused by Chinese lanterns used in the celebrations as people reported seeing those lanterns flying at a low altitude near the zoo before it started burning. Investigators had also found used lanterns near the burnt down enclosure. 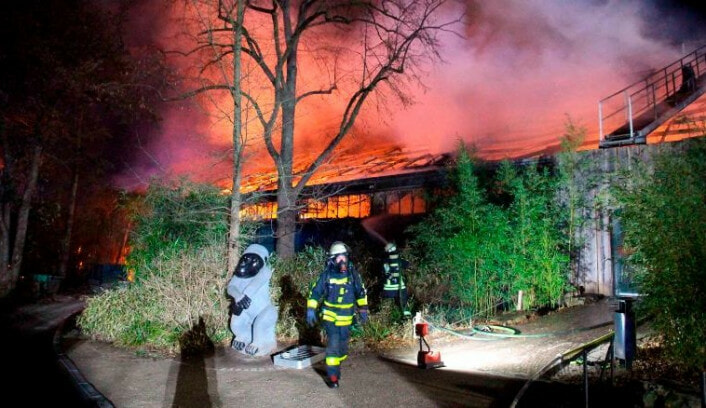 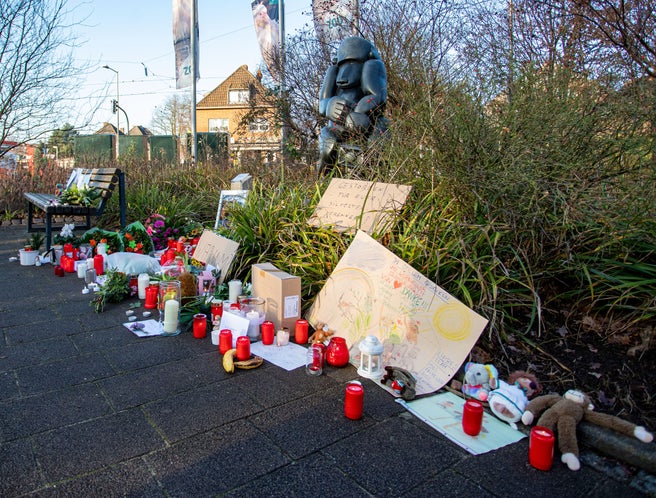 Sky lanterns are actually banned in Germany as they are considered a fire hazard, which was evident in this tragic incident that took the lives of innocent animals.

The zoo thanked people for their “overwhelming wave of compassion”.

“We ask for your understanding that we cannot be there for you today,” it said regarding its decision to close on New Year’s Day.

Also read: Koala Bear That Was Rescued From Bushfire Dies After Suffering From Extreme Burns 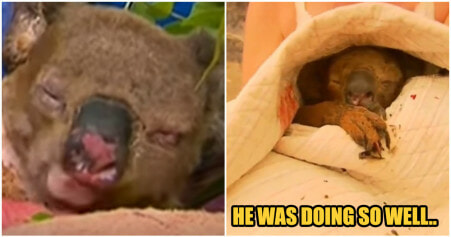