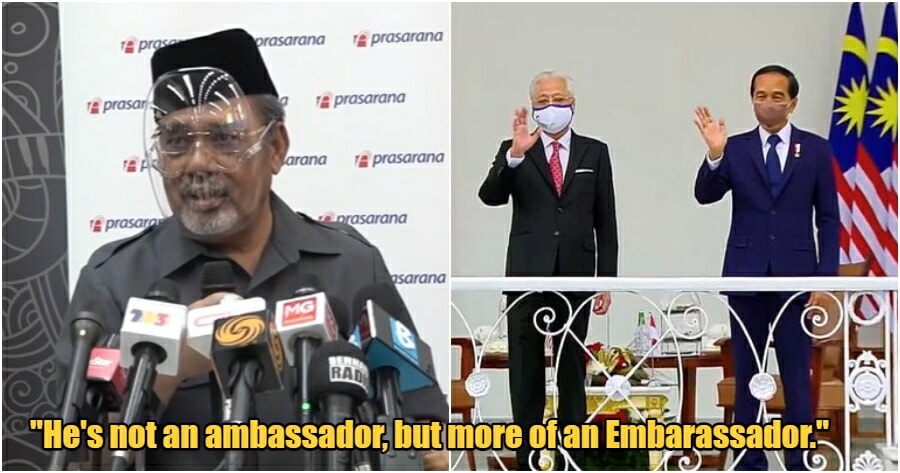 Back then, rumour had it that Tajuddin Abdul Rahman, Pasir Salak MP was expected to be the Malaysian ambassador to Indonesia.

On Tuesday (17 May), the rumour proved to be true when Tajuddin was officially appointed as the ambassador to Malaysia which he confirmed himself.

Prime Minister Dato Seri Ismail Sabri said he was made to understand that Tajuddin had received a letter from the Indonesian president, Joko Widodo over the appointment. 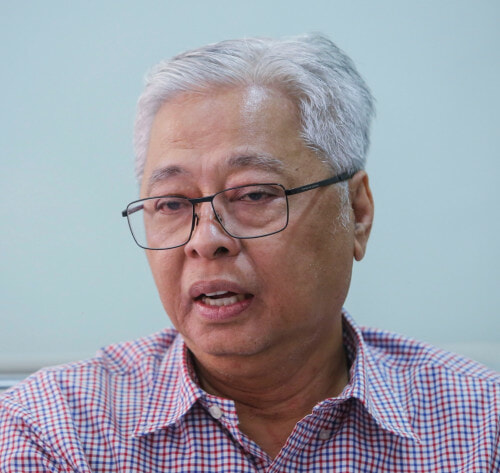 While Tajuddin may have support from UMNO’s members of parliament, the appointment did not sit well with a majority of the people. An online petition was even launched by a group called Bangsa Malaysia to revoke the appointment of Tajuddin Rahman as the ambassador to Indonesia. 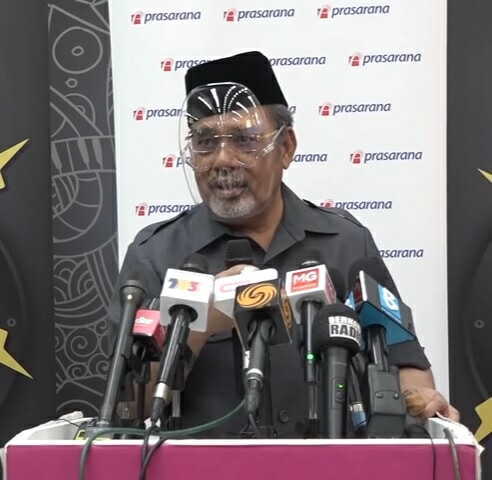 Tajuddin made headlines for quite a number of issues, especially in regards to last year’s accidents involving LRT trains where his mishandling had caused anger among the people.

According to BFM News, the group that kickstarted the online petition has said that Tajuddin only deserved to be called an “Embarassador” and not an ambassador, which is a reference to his mishandling of the LRT collision last year.

“The rakyat will never forget when he said the accident that caused hundreds of injuries was common. He was even laughing when he explained the collision was a result of 2 cars kissing each other,” the group said.

The group also said that Tajuddin’s appointment as the ambassador to Indonesia is a “disaster”. 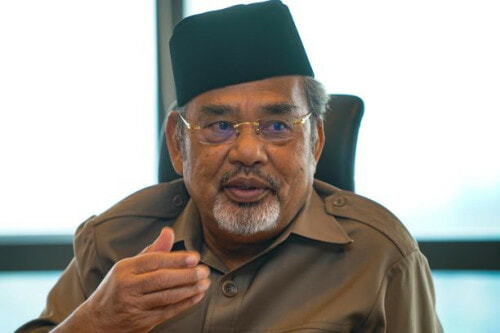 In the meantime, the petition said that his media conference as the Chairman of Prasarana Malaysia Berhad was also embarrassing as it showed his true colours – bad, stupid and arrogant.

“Our country is embarrassed enough. We have to rise up fight for the sake of the good name of Malaysia.”

Do you think it is wise to appoint the former Chairman of Prasarana as the ambassador to Indonesia? Do you have anyone in mind who is a better fit for the role? 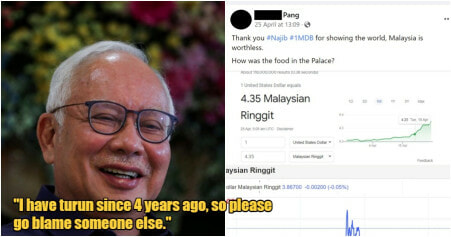